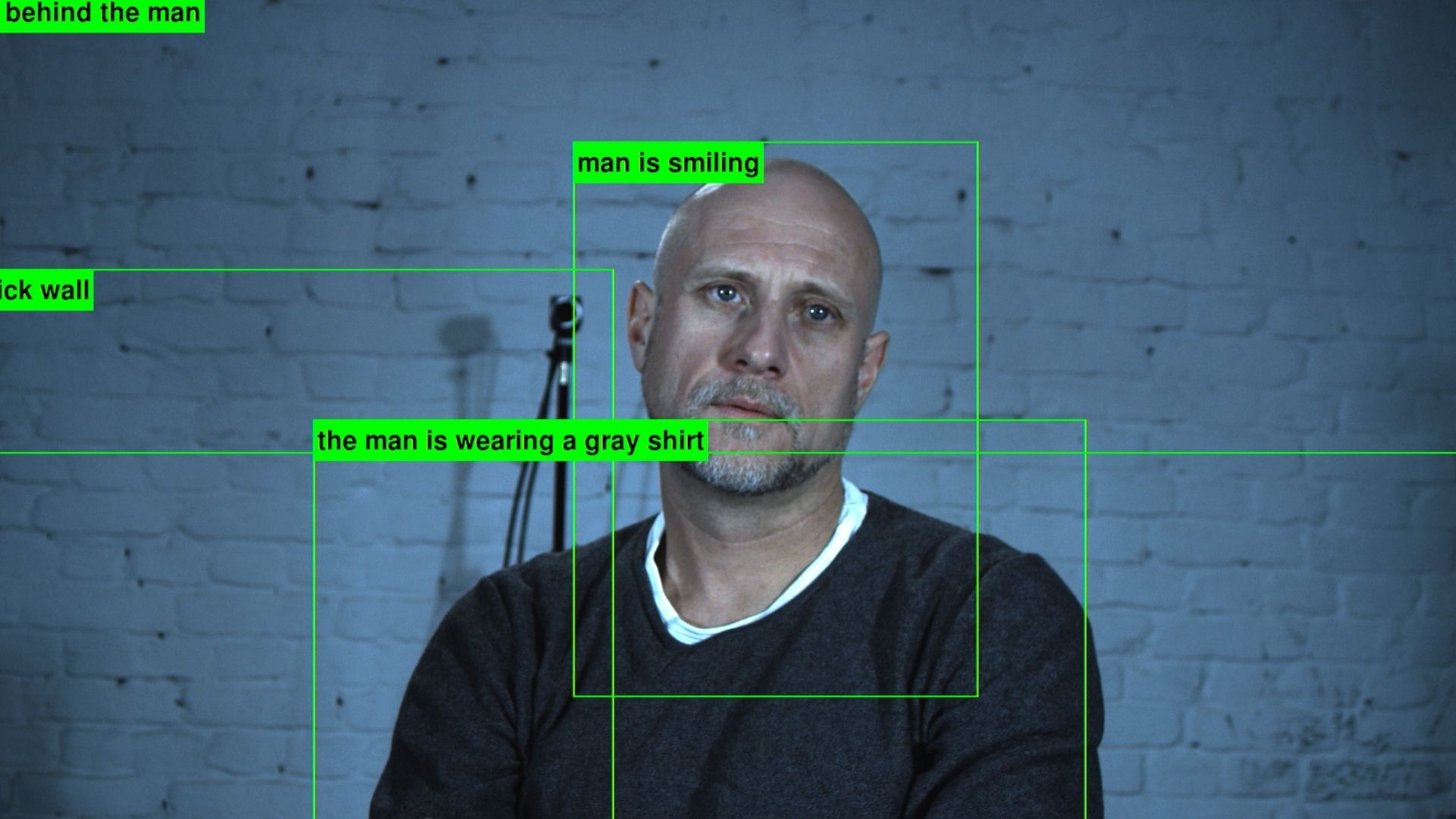 Who is watching you?

Visionary artist Trevor Paglen attempts to launch a work of art into orbit. If he succeeds, it will be the first time anyone has launched a non-militarised, non-commercial satellite into space. This is the final stretch in what has been a decade-long project.

A MacArthur Genius award-winner, and best-selling author, Paglen is perhaps best known for his photography documenting the black ops sites of government surveillance and data collection.

As we follow his mission the film reveals the global impact of technology in the 21st century. We see how the evolution of corporate and state surveillance ultimately destroys our right to anonymity and privacy.

Unseen Skies is a glimpse into a reality that exists in plain sight but goes largely unseen and undetected.

2018 Doc Edge Superhero, the late Diane Weyermann, commissioned and was an Executive Producer on the film for Participant Media.