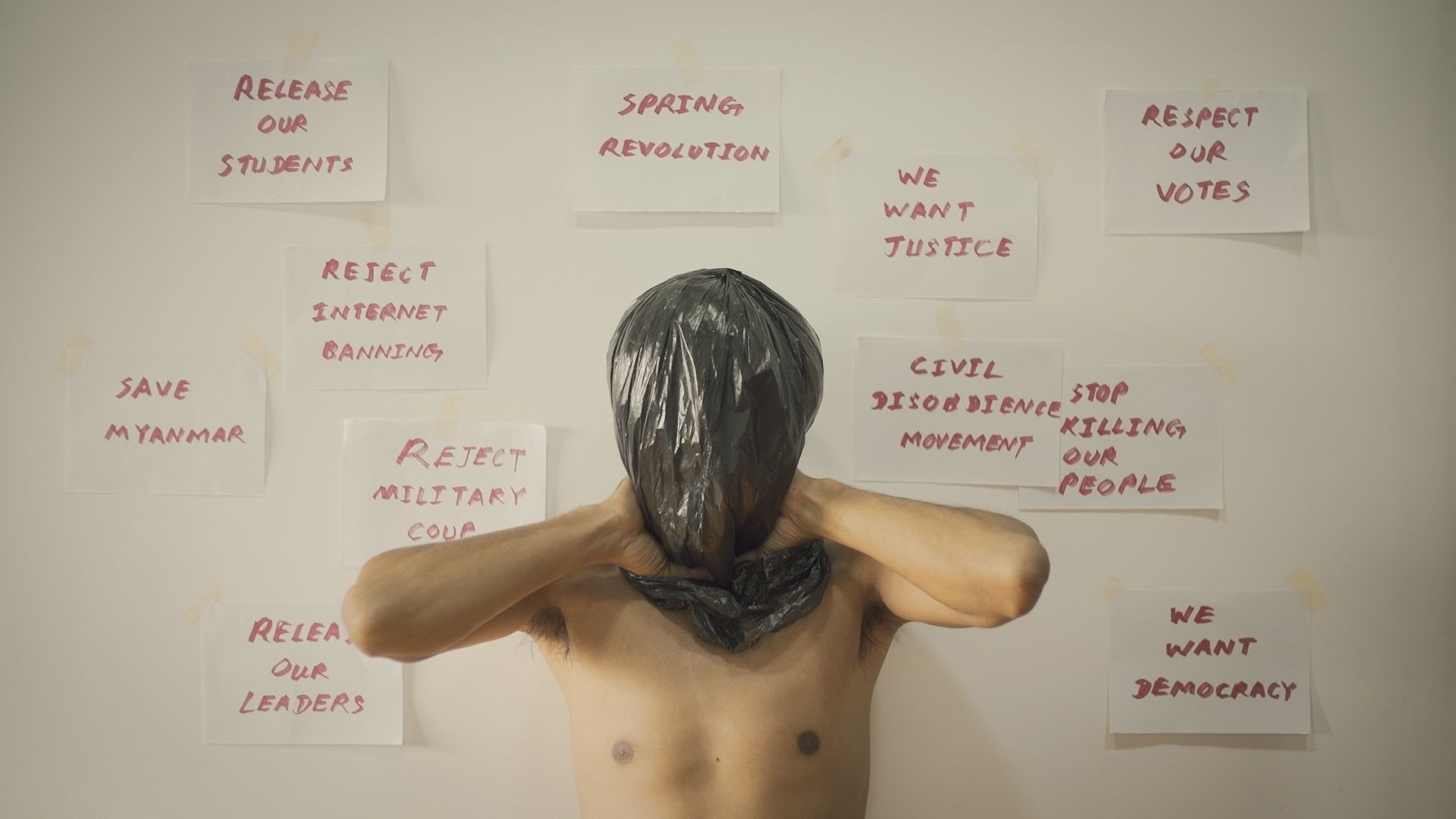 The dark secrets of Myanmar as told by anonymous young filmmakers trying to find hope in a seemingly hopeless situation.

Myanmar Diaries is built up of short films by ten young anonymous Burmese filmmakers, combined with emotionally harrowing citizen journalism documenting the junta’s brutality, as well as courageous resistance to it.

The film shows Myanmar going from the military coup to nationwide protests and civil disobedience, to barbaric repression where thousands of peaceful protesters are imprisoned and murdered, to a growing popular armed revolt against this monstrous military junta.

Moving organically back and forth between documentary and fiction, the film offers a seamless flow in which the filmmakers find innovative creative ways to keep their protagonists anonymous.

An extremely urgent film in a time when Myanmar has almost disappeared from the news headlines around the world.