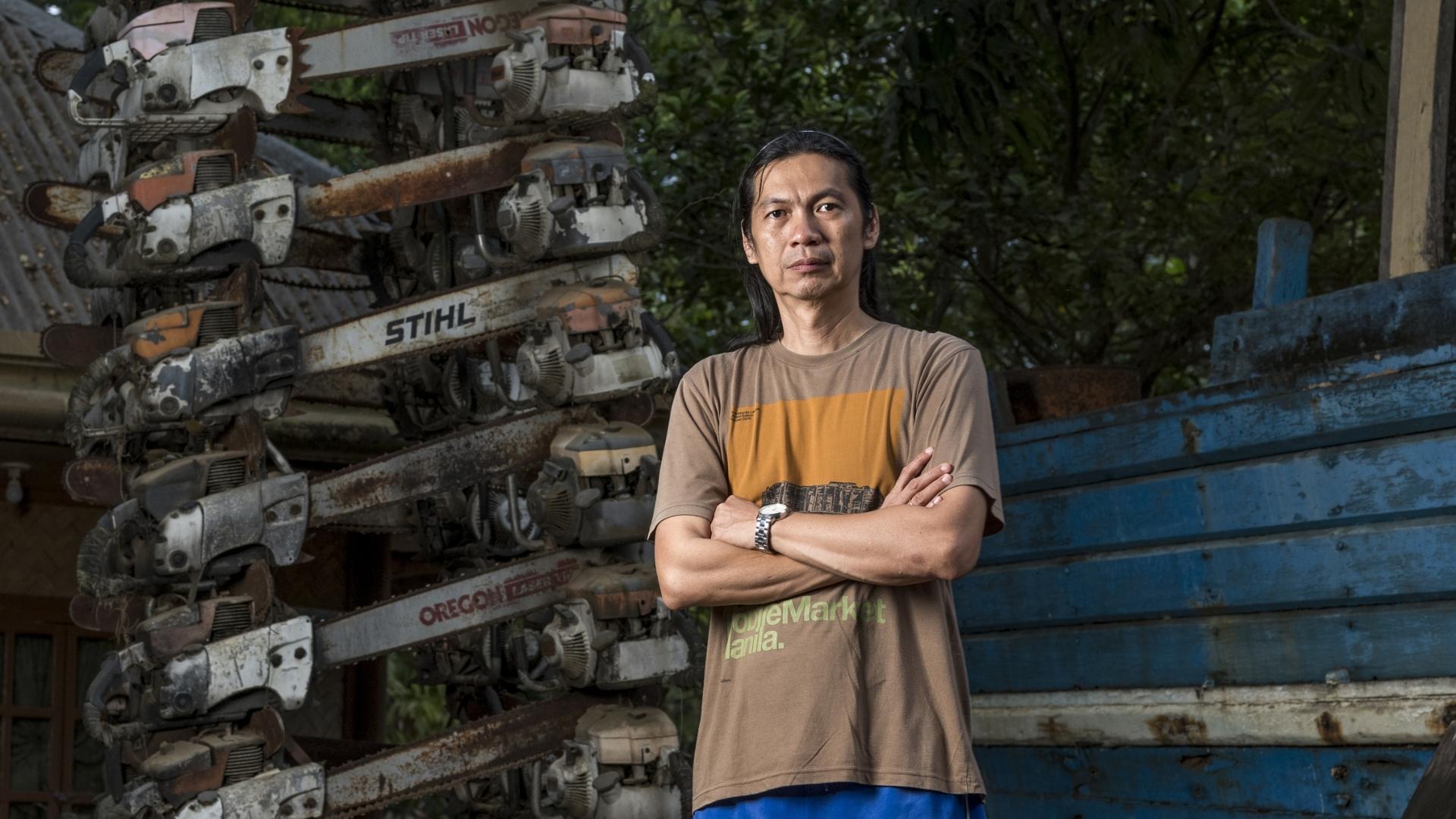 Three environmental crusaders confront murder, betrayal and their own demons in their battle to save an island paradise in The Philippines.

Palawan appears to be an idyllic tropical island. Its powder-white beaches and lush forests have made it one of Asia’s hottest new tourist destinations. However, for a tiny network of environmental crusaders and vigilantes trying to protect its spectacular natural resources, it is more akin to a battlefield.

Delikado follows Bobby, Tata and Nieves, three magnetic leaders of this network, as they risk their lives in David versus Goliath-style struggles trying to stop politicians and businessmen from destroying the Philippines’ “last ecological frontier”.

It is a timely film emblematic of the struggles globally for land defenders as they are being killed in record numbers trying to save natural resources from being plundered by corporations and governments. As the world faces its sixth-mass extinction and the climate emergency worsens, the film offers a story of courage and resilience to inspire others into action.

It is also a unique expose of President Rodrigo Duterte’s “war on drugs’ in the Philippines, which has claimed thousands of lives and which the International Criminal Court of Justice has said may amount to a crime against humanity. Delikado shows the drug war is used as a tool for politicians to control the levers of economic and political power.