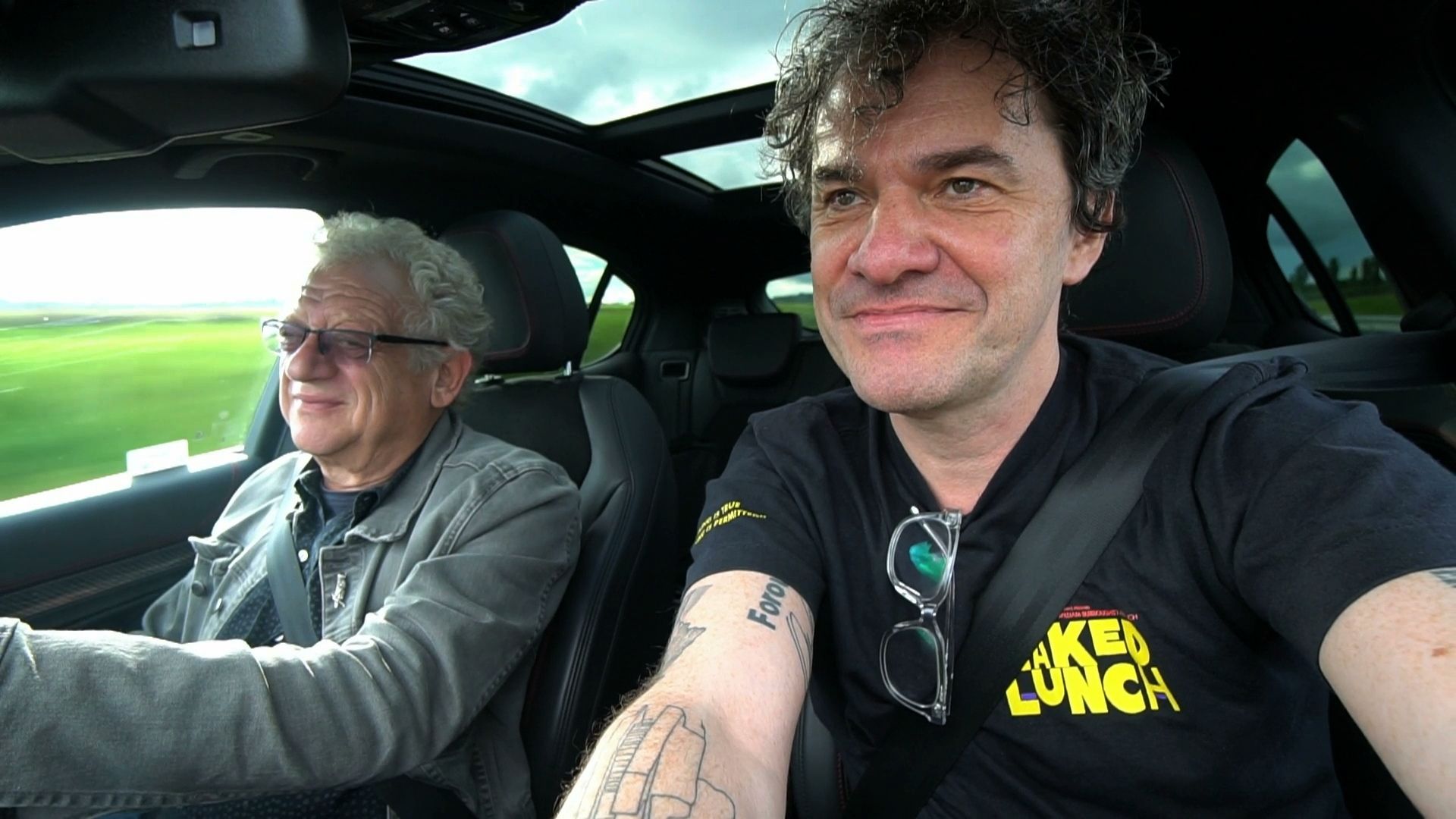 The Storms of Jeremy Thomas

Take a trip through the mind of one of the film’s most prolific producers.

On their intimate, visual five-day road movie through rural France, they remember some of the most acclaimed and controversial films ever made: The Last Emperor, which won nine Oscars for Thomas when he was still in his 30s, including Best Picture; David Cronenberg’s Crash with its Cannes scandal; and the masterpiece of sexual obsession, Bad Timing. Thomas introduces us to his remarkable world of movie stars – Marlon Brando, Jack Nicholson, David Bowie – and daring international cinema, influenced by punk and counter-culture. The journey is intercut with acclaimed actors Tilda Swinton and Debra Winger, who give exclusive insights into the man and his work.

Illustrated with a dazzling range of film clips and rich in insights about creativity and survival, The Storms of Jeremy Thomas is a road movie portrait of France, a film school and – in the era of streaming and corporatisation – a passionate call to arms for movies that get to the heart of life.

Nominated for the L’Œil d’Or (GoldenEye) award for documentaries at Cannes Film Festival 2021.