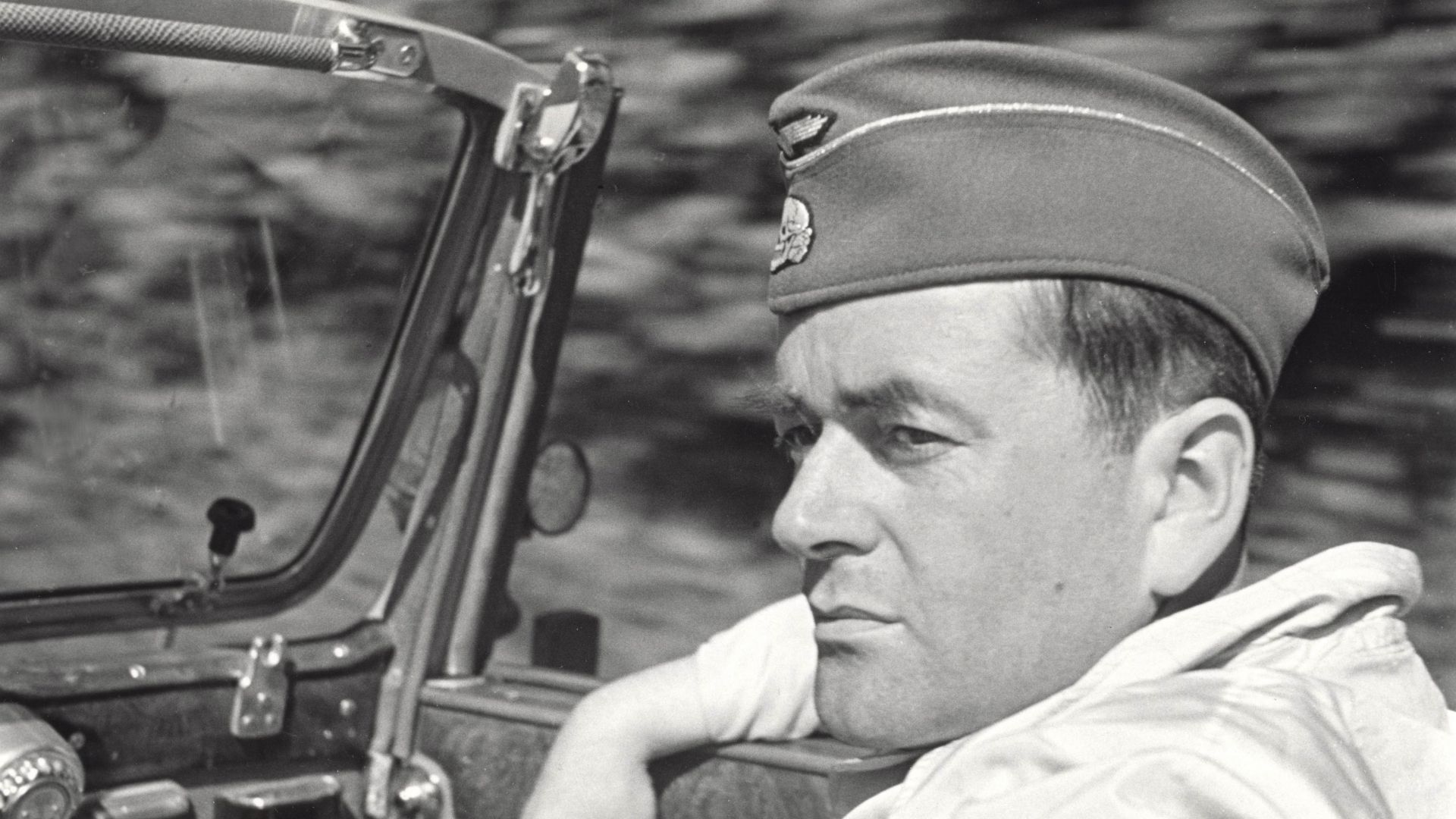 The implausible second career of the ‘good Nazi’.

Albert Speer is an enigma. The highest-ranking Nazi in Nuremberg to be spared the death sentence, Speer was one of Hitler’s closest confidants and his chief architect, tasked with rebuilding Berlin as the capital of a global empire. Appointed Minister of Armaments and War production in 1942, Speer was responsible for 12 million slave labourers. And yet, even now, he has the reputation of being the ‘good Nazi’ – a myth he carefully constructed himself.

The film meets Speer in 1971 when he was working on a screenplay for Paramount Pictures, based on his memoir Inside the Third Reich. Based on forty hours of previously unheard audio cassettes, recorded by screenwriter Andrew Birkin, it features Speer’s callous attempt to whitewash his past with a feature film.

The audio narrative is supplemented by rare archival footage, from before and during World War II, during the Nuremberg Trials and later, during Speer’s retirement as a semi-reclusive country gentleman.

Speer Goes to Hollywood is the film that Speer never made. Thanks to the cassettes, he is the narrator of his own life story, but in a way that he never imagined. The rare archival materials selected to illustrate his account offer us a chance to look beyond his words to ponder whether this eloquent but ultimately self-serving narcissist was recording history or recording his story?

The spellbinding story of the Nazi, Paramount Pictures and the biopic that Kubrick refused to direct.

“…Good Nazi” is a retroactively jaw-dropping fact that surely has much to tell us about our own current moment of misinformation, manipulation and media-assisted mythmaking” – Variety Magazine.