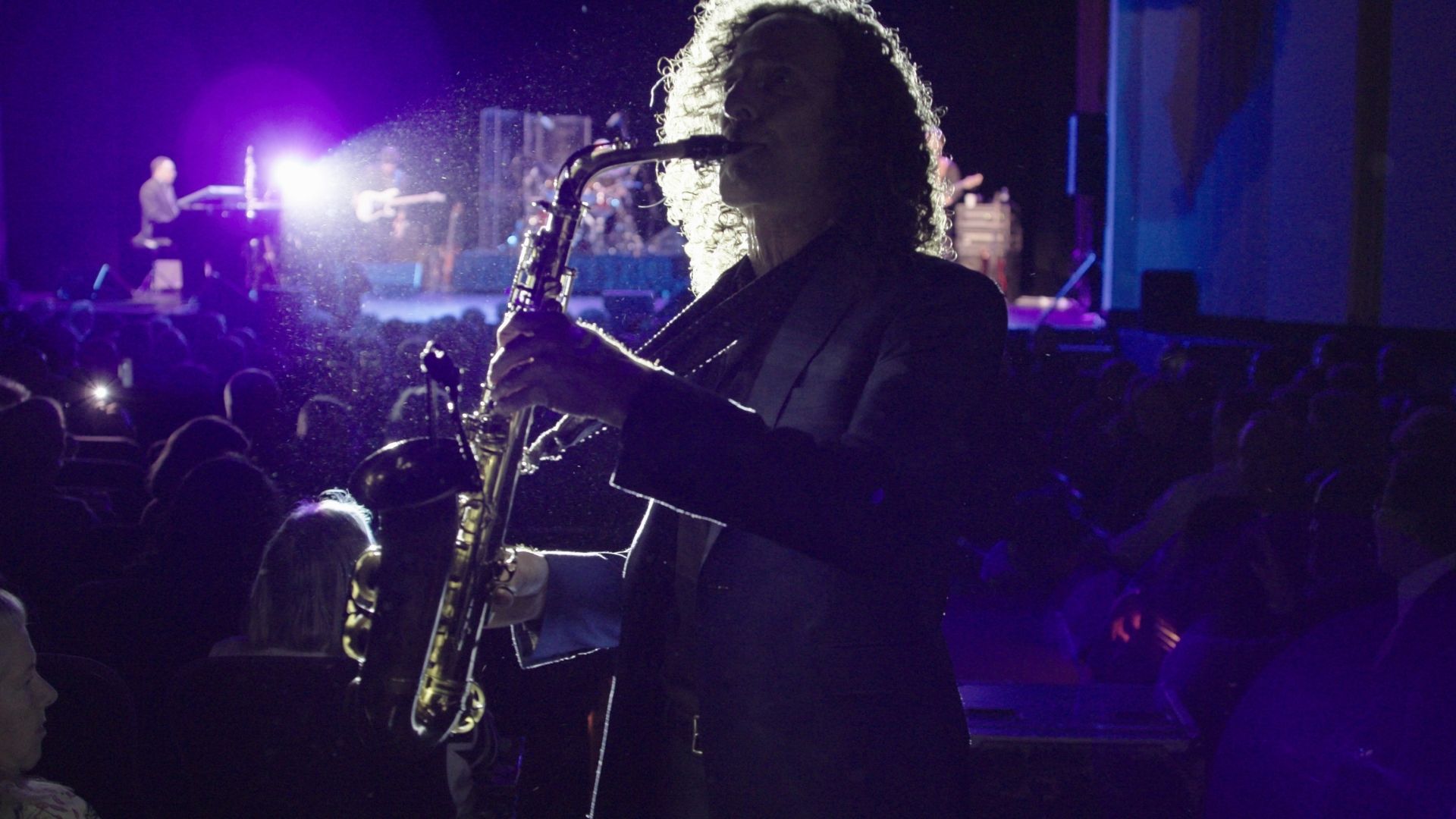 Some hate him, some make babies to his music. The incomparable Kenny G.

Kenny G is the best-selling instrumentalist of all time, and arguably the most famous living jazz musician. The film is about why that makes certain people so mad. This inventive and thought-provoking documentary, directed by Penny Lane, explores how our artistic tastes shape our personal identities and signal our social belonging.

Through intimate moments with Kenny as he works on his first album in seven years, rare archival footage of his four-decade-long career, and conversations with music critics, record executives, radio personalities, market researchers, and Kenny’s fans. Whatever your opinion, this film will challenge your preconceptions about music.

“A cinematic work of music criticism, a far-reaching speculation on the philosophy of taste and the sociology of aesthetics.” – The New Yorker: “Listening to Kenny G” is an Ironic Masterpiece