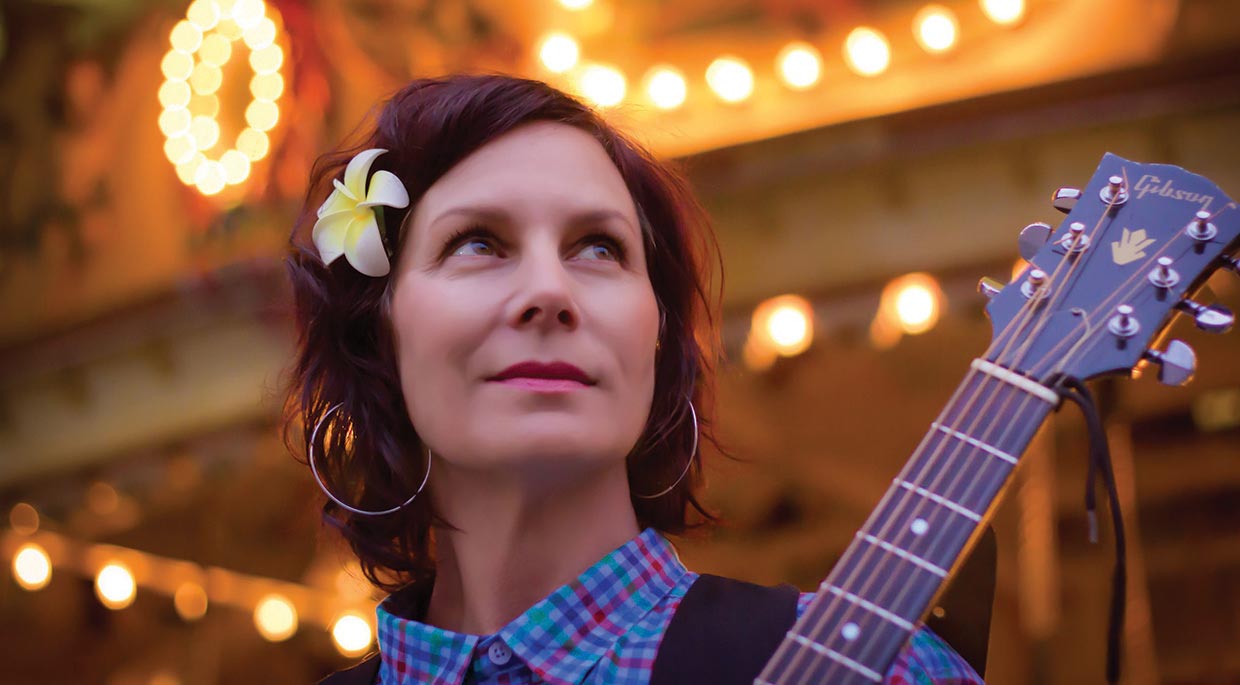 Donna Dean is one of New Zealand’s most respected songwriters — twice winner of New Zealand Country Music Album of the Year — an artist who has recorded and toured all over the world to critical acclaim.

But Donna’s has been no easy road. She grew up in Auckland’s Glen Innes in a home beset by alcoholism, abuse and violence. When she left home at 15, Donna found herself pregnant and, just like her mother, caught up in a violent relationship. She turned to alcohol to hide the pain.

But Donna’s mother had instilled in her daughter a profound love for music — and it was this, along with Donna’s willpower and determination, that would eventually give her a way out of the darkness — escaping a cycle of violence and addiction to become a successful and much-loved songwriter. The film follows Donna and her band on their recent tour of the United States, then finally brings her home to confront her past.

The Armor of Light