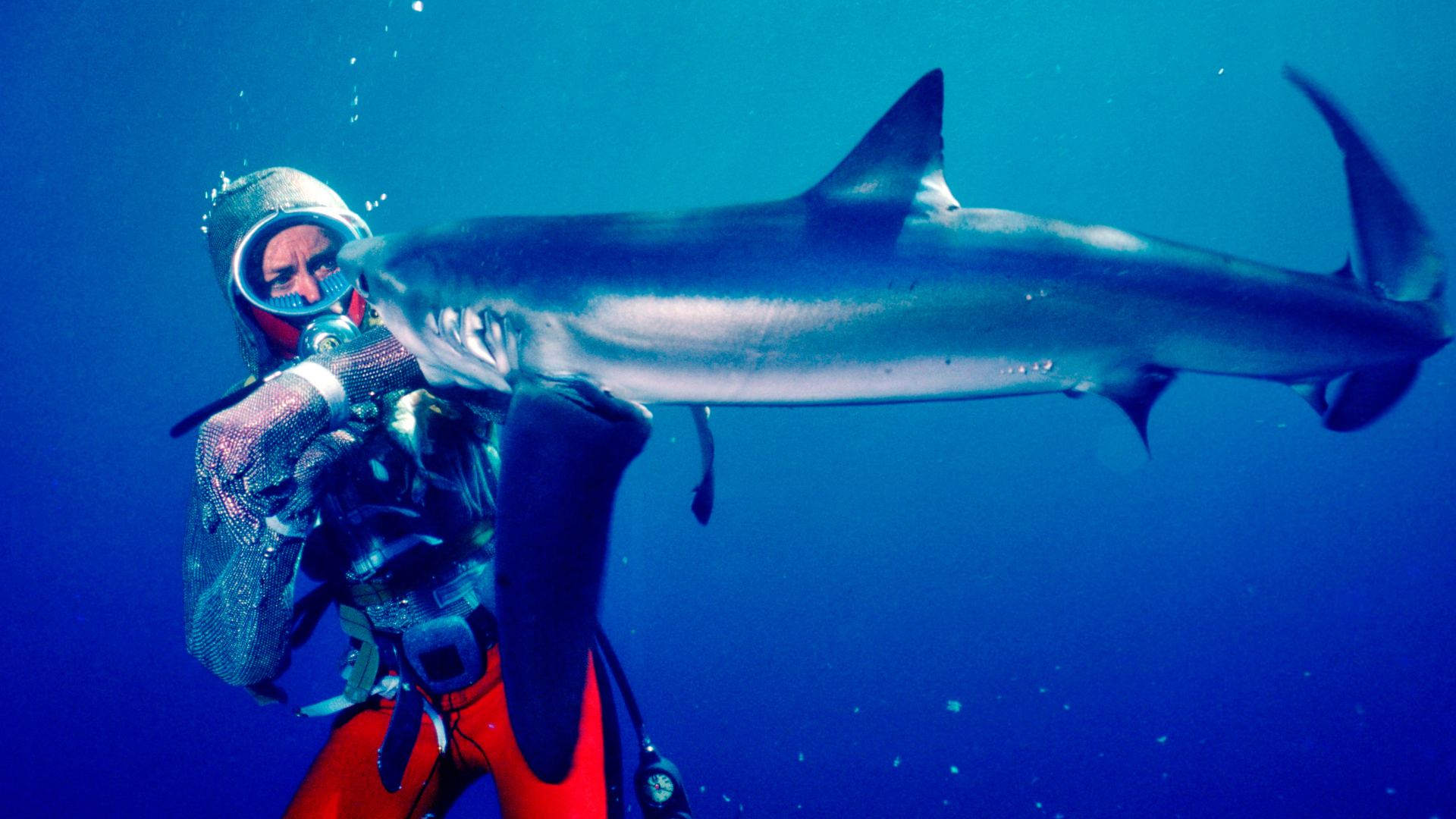 Kiwi-born, Emmy-nominated filmmaker Sally Aitken took home the big wins tonight at the Doc Edge Awards at Auckland’s Civic Wintergarden. The Oscar-qualifying festival is pleased to announce the winners of their 2021 awards, celebrating the exceptional work of filmmakers across the globe.

Valerie Taylor: Playing with Sharks was the recipient of the Best New Zealand Feature and Best New Zealand Director awards. The film details the extraordinary life story of marine maverick and Australian icon Valerie Taylor. The Jury was impressed by the bold storytelling and the stylistic and narrative cohesion of the film. Sally Aitken will be in Auckland on Monday 7 June to attend the screening at SkyCity Theatre and is available for interviews. Watch the trailer here.

Taking out Best International Feature was Wuhan Wuhan from award-winning director and Doc Edge alumnus Yung Chang. At the height of the COVID-19 outbreak in Wuhan city, five heart-wrenching stories intersect, revealing the universality of our struggles and experiences. With unprecedented access, the film makes a complex tale look effortless. Chang directed the entire film remotely. Watch the trailer here.

Director and producer Dan Sadgrove took out Best New Zealand Short for Garage Romantic, following a big dreamer from the small town of Togliatti, Russia, who ponders life while building a rocket-powered sled made from discarded trash. Best International Short went to Say His Name: Five Days For George Floyd, director Cy Dodson’s observation of the unrest in the days following the murder of George Floyd by police. The jury commended Dodson’s art and craft in documenting chaos without creating a polemic.

The winners of Best NZ Short, NZ Feature, International Short and International Feature all qualify for consideration for the 2022 Academy Awards.

The 16th annual Doc Edge Festival is filled with 83 documentaries playing from 3 June until 11 July, with in-theatre screenings at Auckland’s SkyCity Theatre 3 – 7 June, The Civic 10 – 13 June, and at The Roxy in Wellington 17 – 27 June. The online festival runs nationwide 4 June – 11 July.