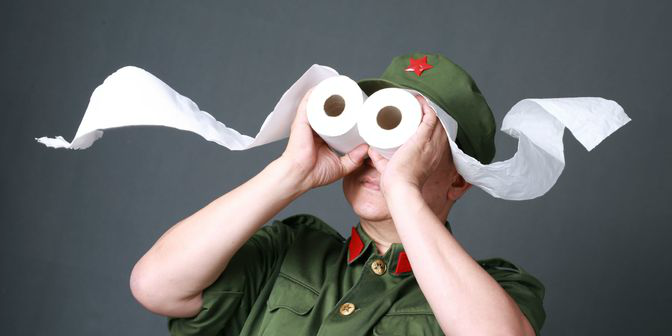 Streaming nationwide, from 12 June to 5 July.

This morning at 6am, Doc Edge Festival launched its 2020 programme and tickets are now on sale. Audiences are encouraged to get their skates on, head to docedge.nz and explore NZ’s first digital international film festival.

In just under a month, Kiwis can let the world into their living rooms with stories that matter. Now in its 15th year the Oscar-qualifying Doc Edge Festival will offer incredible award-winning films including several world premieres to New Zealanders.

The carefully curated programme has something for everyone. From the comfort of their homes, audiences will be able to experience a virtual film festival and discover the world with stories of fearless individuals, the power of nature, shifting politics, the eccentricities of the human race and much more.

“In times of social distancing, we must bring the community together and what better way to do this than with film,” says Dan Shanan, Festival Director. In addition to kick-ass titles, audiences will be able to connect directly with world-class filmmakers through live and pre-recorded Q&A sessions.

Doc Edge is proud to announce a new vital partnership with Chorus who are helping deliver the online film festival across Aotearoa.

Chief Customer Officer for Chorus, Ed Hyde says it’s great to be able to lend the organisation’s support to the festival. “With our fibre broadband network enabling Kiwis to develop new ideas and opportunities, Chorus has a key role to play in the future growth of New Zealand. Filmmakers are a valuable part of NZ Inc and the festival was a good way to show our support, considering how much of the filmmaking process is now carried out digitally and being reliant on good connectivity for the high levels of data involved.”

Chorus is also working with Doc Edge to make the festival more affordable during this challenging time by making all 26 short films FREE. More Chorus specials will be unveiled during the festival.

Titles include the prestigious opening night film A Thousand Cuts (US), which premiered at Sundance. Award-winning filmmaker Ramona S. Diaz explores the way Philippines President Rodrigo Duterte uses social media to spread disinformation. The film follows journalist Maria Ressa (one of the journalists included in Time’s Person of the Year 2018) as she puts her freedom on the line in defence of truth and democracy. A livestream pōwhiri and welcome address from the Festival Directors will open the screening followed by a Q&A with the filmmaker. The red carpet has never been easier to access!

More relevant now than ever, #UNFIT: A Psychological Thriller (US) presents an eye-opening analysis of the behaviour, psyche, condition, and stability of President Donald J. Trump, posing the question – Is Trump fit for office?

Meanwhile, eccentric entrepreneur Jack Sim will do anything to get attention for the goal of achieving world sanitation. Mr. Toilet (SG) follows his mission to “Clean India” and secure six million toilets in two years. From Swedish Director Jane Magnusson, Maddy the Model (SE) is the

extraordinary story of Madeleine Stuart, a professional supermodel with Down’s syndrome who in September 2015 took to the catwalk at New York Fashion Week. We follow her all over the world as she challenges the fickle face of fashion to change public perceptions of identity, disability, and beauty.

Closing the festival is the winner of Best Documentary at the Cannes Film Festival, The Cordillera of Dreams (CL/FR). Directed by Patricio Guzmán, this poetic and striking film explores the cultural impact of Chile’s most spectacular geological feature – its snow-capped mountain spine.

Explore the full programme and buy your tickets for the 2020 Doc Edge Festival Online and support local and international filmmakers while expanding your mind from the comfort of home.