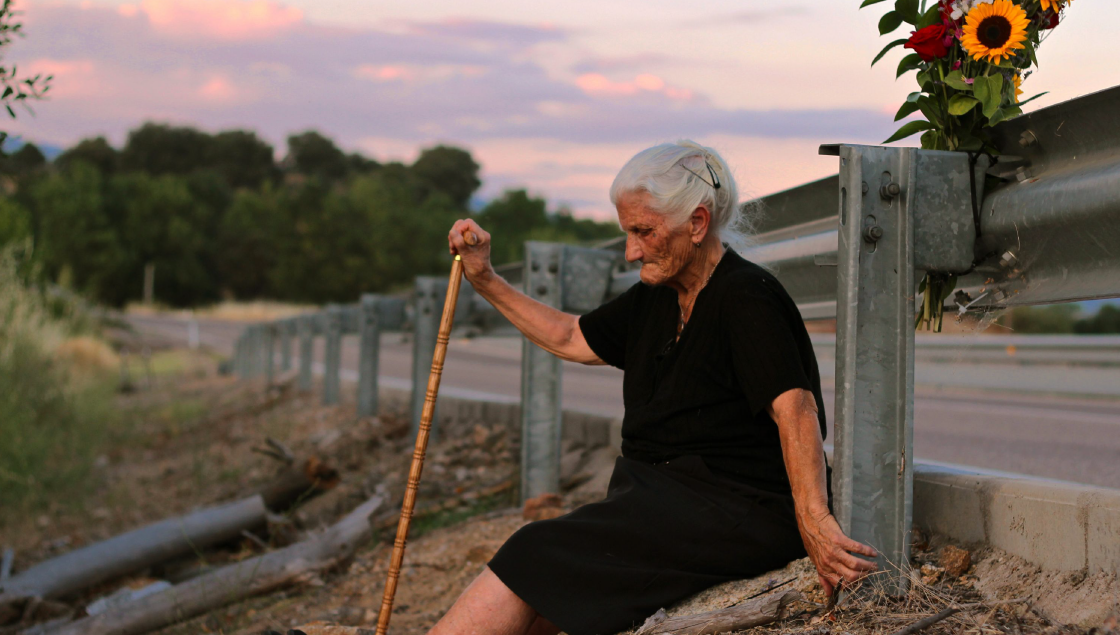 The Silence of Others

DIRECTED BY
2018
Spain, United States
96 min
BUY TICKETS ADD TO FAVOURITES
“A milestone in recovery of a past that is not over.”
– IDA Documentary Magazine

Shot over six years, The Silence of Others reveals the epic struggle of victims of Spain’s 40-year dictatorship under General Franco, who continue to seek justice to this day.

Victims and survivors come together to organise the ground-breaking international ‘Argentine Lawsuit’, and fight against a state-imposed amnesia – a ‘pact of forgetting’ – of crimes against humanity. Four decades into democracy, this is in a country still divided.

Backed by Pedro Almódovar, the film also chronicles the search for the stolen children and the 100,000 bodies still thought to lie in unmarked civil war graves.

“Unfolding with all the force of a classic political thriller by Costa-Gavras or Francesco Rosi… The Silence of Others emerges as a moving salute to the small victories of determined individuals.”
– Screen Daily

The film is a powerful, poetic, cautionary tale about fascism, and the dangers of forgetting the past.