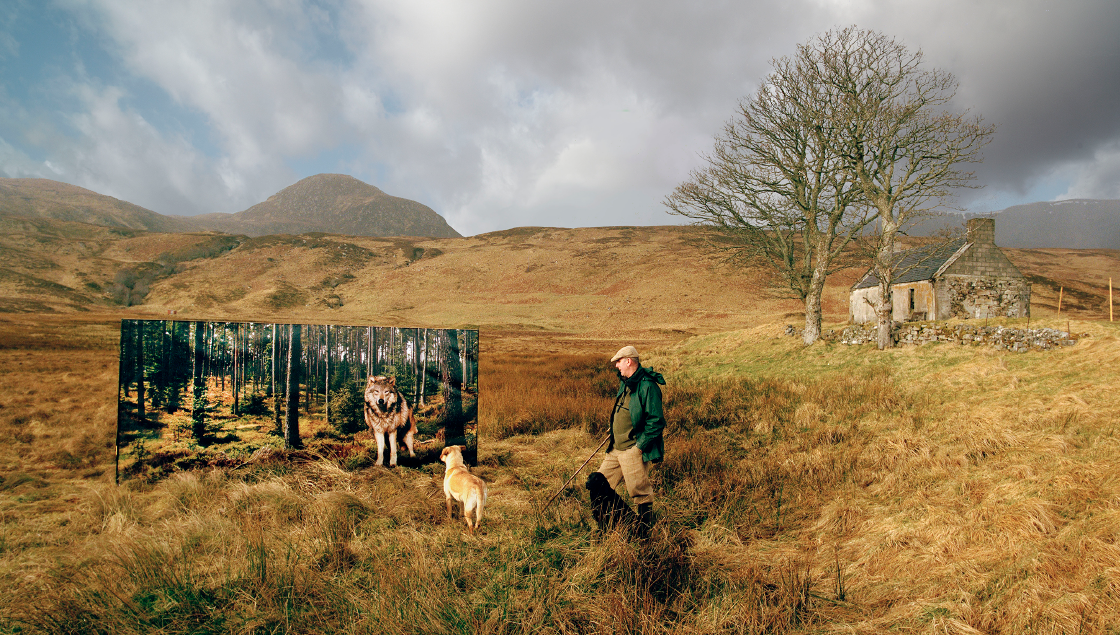 DIRECTED BY
2018
United Kingdom, United States
84 min
BUY TICKETS ADD TO FAVOURITES
“One of the most important but untold science stories of our time –
a tale with profound implications for the fate of life on our planet.”

In the 1960s, a small band of young scientists headed out into the wilderness, driven by an insatiable curiosity about how nature works. Immersed in some of the most remote and spectacular places on Earth – from the majestic Serengeti to the Amazon jungle; from the Arctic Ocean to Pacific tide pools – they discovered a single set of rules which govern all life.

Now in the twilight of their eminent careers, these five unsung heroes of modern ecology share the stories of their adventures. They reveal how their pioneering work flipped our view of nature on its head, and give us a chance to reimagine the world as it could be, and should be.

“This courageous, moving, lithe, necessary and eye-opening documentary dares to demand the truth – a truth that is painful but which is one that every democracy needs to wield…”
— Cineuropa

One of the scientists to be interviewed emailed the filmmakers with terrible news – he had leukemia and it was terminal.

But he also wrote, “I’m in very good spirits and very much looking forward to participating…”

One night, prior to the scheduled shoot, he was expected to die – but didn’t. Amazingly, he insisted on still doing the interview.

What remained of Bob’s life could be counted in minutes. That he was willing to spend it with a film crew was astonishing to all. But it was clear that he saw his work as connected to something bigger than himself.

The obvious discomfort he suffered speaking from a hospital bed, for him, was trivial. What mattered was his story. For him, science was about experimentation and deep thinking. And in the end, science for him was about love.