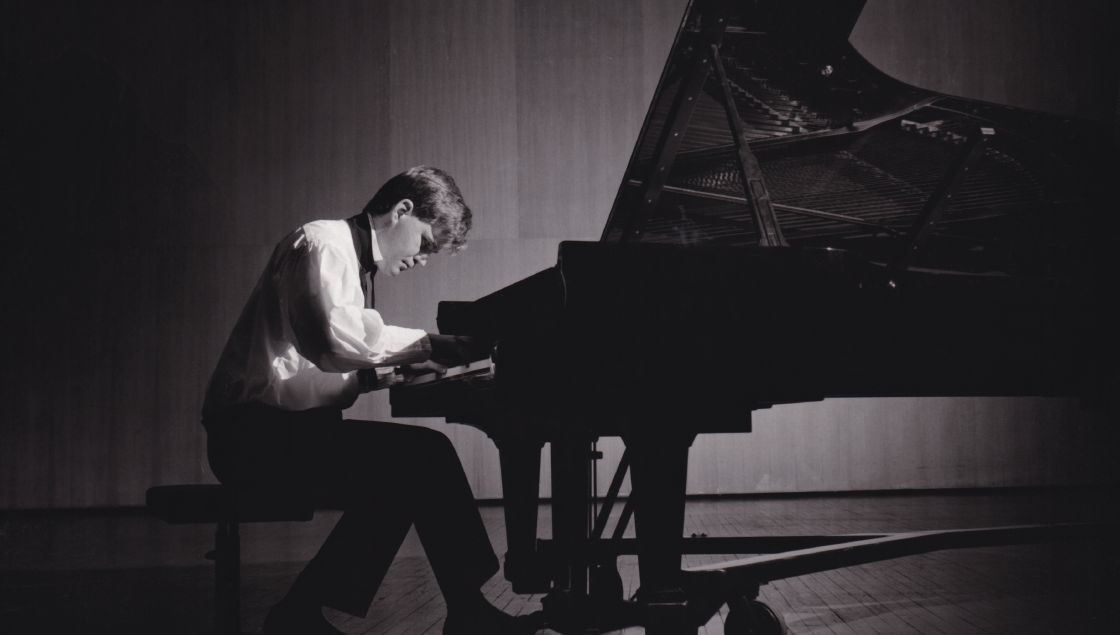 DIRECTED BY
2018
Australia
103 min
BUY TICKETS ADD TO FAVOURITES
“Geoffrey was a great ambassador for his nation’s culture.
Much of the time it must have felt to him as if his nation didn’t care.”
– Norman Lebrecht, Music Critic

The Eulogy unravels the truths and myths behind the life and career of one of Australia’s most brilliant, prolific and least understood concert pianists, Geoffrey Tozer.

As an eight year-old child prodigy the world was Geoffrey Tozer’s oyster. From the time that he was the youngest ever semi-finalist at the famous Leeds Piano Competition, he dazzled audiences around the world.

As an adult Geoffrey Tozer continued to perform internationally but, for a career that promised and delivered so much, Tozer’s end was shocking. At his memorial service in 2009, Tozer’s friend and former Prime Minister, Paul Keating, delivered a searing eulogy, painting a haunting picture of a lonely genius shunned by the Australian musical establishment during the final years of his life.

Intrigued by Keating’s controversial eulogy and spurred to find out what went wrong with Tozer’s career, esteemed conductor and music educator Richard Gill goes on a journey to discover the man behind Keating’s eulogy.

Richard’s first steps begin at the Estate of Geoffrey Tozer, where in a humble backyard shed is an archive that contains thousands of drawings, photographs, letters and diaries documenting every aspect of Tozer’s tumultuous life. Gill also meets with members of Tozer’s family, inner circle and musical colleagues who have never before spoken publicly about the pianist.

The epic tale and musical legacy of one of the greatest pianists Australia never really knew is finally revealed.