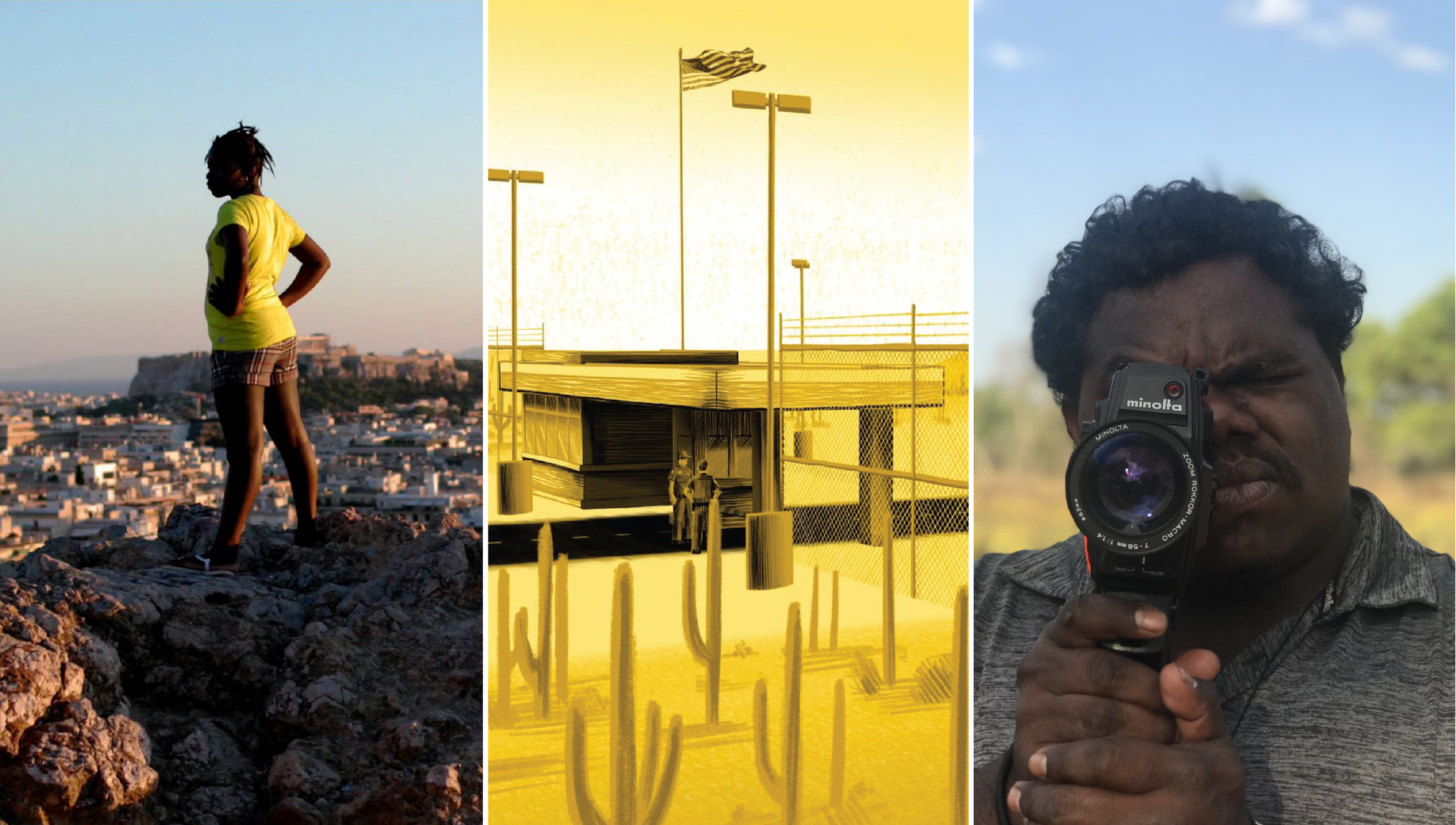 This collection of shorts from America, Europe and Australia examines themes of oppression, resistance, injustice – and redemption.

Our Life as Refugee Children in Europe
Directed by Silvia Venegas (Spain)
More than a million children have sought refuge in Europe, many of them completely alone. Instead of having a childhood, they now have to face bureaucracy, distrust, waiting, frustration, incomprehension and fear.

This film looks directly into their eyes and listens to their opinions, their feelings, their desires, their songs… and their hopes for a secure and better future.

The Office of Missing Children
Directed by Michael Schiller (USA)
Six-year-old Wilson was separated from his mother at the US/Mexico border and held in detention in an office in Arizona, courtesy of Donald Trump’s “zero tolerance” for migrants seeking entry into America.

This animated film tells the story Wilson, and the 2600+ other South American children who were also detained.

No one seems to be taking responsibility and, with continued mining up river, his family’s way of life is under constant threat.

Scott sets out to find answers knowing that the Elders will never leave their ancestral homelands. On this quest he rediscovers hope in the healing power of story, family and culture.

Beneath the Ink
Directed by Cy Dodson (USA)
“Bring me your mistakes” is the invitation Ohio tattoo artist Billy Joe White makes.

A timely look at racism in contemporary America, revealing the possibility for change in one Appalachian community.