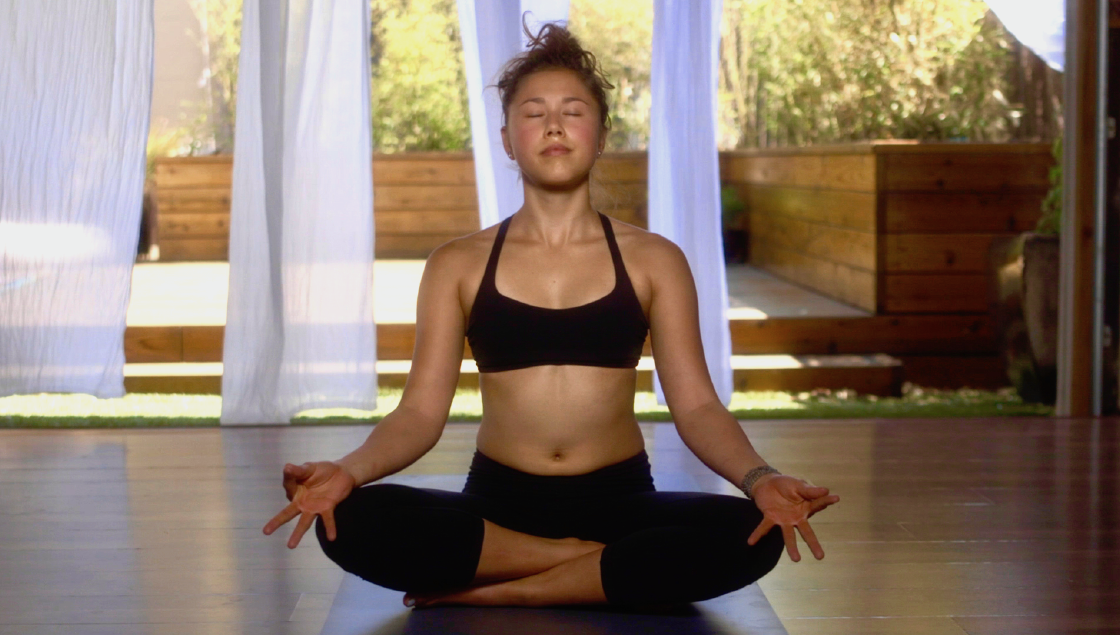 Schools – I Am Maris: Portrait of a Young Yogi

DIRECTED BY
2018
United States
54 min
BOOK SESSIONS ADD TO FAVOURITES
“You’re only as sick as the secrets that you keep.”

Tormented by anxiety, depression and a life-threatening eating disorder, a teenage girl confronts her buried emotions through yoga.

With infectious authenticity, I Am Maris paints an unguarded portrait of mental illness and recovery, using Maris’ own words and vivid artwork to illustrate her inspiring journey. It’s a story about mental health, self-love, and the power of one person’s voice.

Maris has suffered from anxiety since early childhood. As her mother states, “Looking back, I know it was because she was afraid she was going to die. But I didn’t get that. I didn’t get that at all.”

Maris’ anxiety increases until she starts suffering panic attacks. When her parents discover that she is cutting herself and purging her food, they put her in therapy, but Maris doesn’t open up. A few months later, they take her to what they think will be a routine doctor visit to discover that Maris has been starving herself, and that her blood pressure is so low that she could die in her sleep.

“Talk about the shit you don’t want to talk about.”

She’s immediately admitted to hospital. However, Maris’ goal is not to get better but to get out. When she does come home, the anxiety returns.

But then she discovers yoga, and begins to heal her mind and spirit.

At 16, Maris becomes a licensed yoga instructor. She starts a blog about food and yoga. Then a friend tells her that she needs to “talk about the shit you don’t want to talk about”. This is when Maris decides to embrace fearless authenticity and share her story with the world.

CNN picks up her story. By 17, Maris becomes an inspiration and role model for young girls and women of all ages through her blog, her workshops, and mentoring programme. She’s won awards, been on the cover of CNN Health, spoken live to hundreds of audiences, and reached thousands through her podcasts.

Through it all Maris has to remind herself that she is still in recovery, and always will be. She learns to accept her mental illness as merely a part of her – one that has also given her her strength.

Advisory: Deals with the subjects of eating disorders, anxiety and depression.