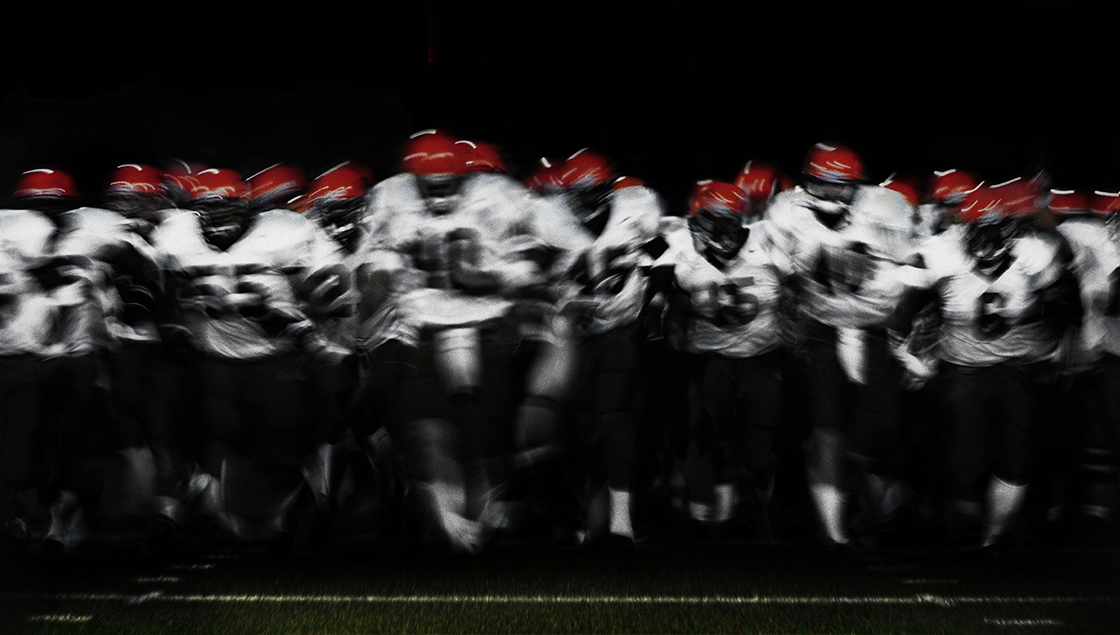 Roll Red Roll is a true-crime thriller that goes behind the headlines to uncover the deep-seated and social media-fuelled ‘boys will be boys’ culture at the root of high school sexual assault in America.

Steubenville, Ohio, is a Friday Night Lights town, with signs that say things like “Kick off for Jesus”. It’s also good at keeping secrets.

At a pre-season party a heinous crime took place: the assault of a teenage girl by members of the beloved high school football team.

The slow pace of the police and community to address the matter drove crime blogger Alexandria Goddard, and then hacker group Anonymous, to begin posting online some of the material – including a video made during the events by the participants – that the investigation had turned up.

“A tough but essential watch.”
– The New York Times

That drew the attention of national media, and that media attention created pressure.

Two key offenders were sentenced, but the most powerful questions remained unanswered – questions about the collusion of teen bystanders at the event, and the closing ranks by teachers, parents and coaches to protect the assailants and discredit the victim.

As it painstakingly reconstructs the night of the crime and its aftermath, Roll Red Roll uncovers the ingrained rape culture at the heart of the incident, acting as a cautionary tale about what can happen when teenage social media bullying runs rampant and adults look the other way.

Alexandria Bombach’s film unflinchingly asks, “Why didn’t anyone stop it?”