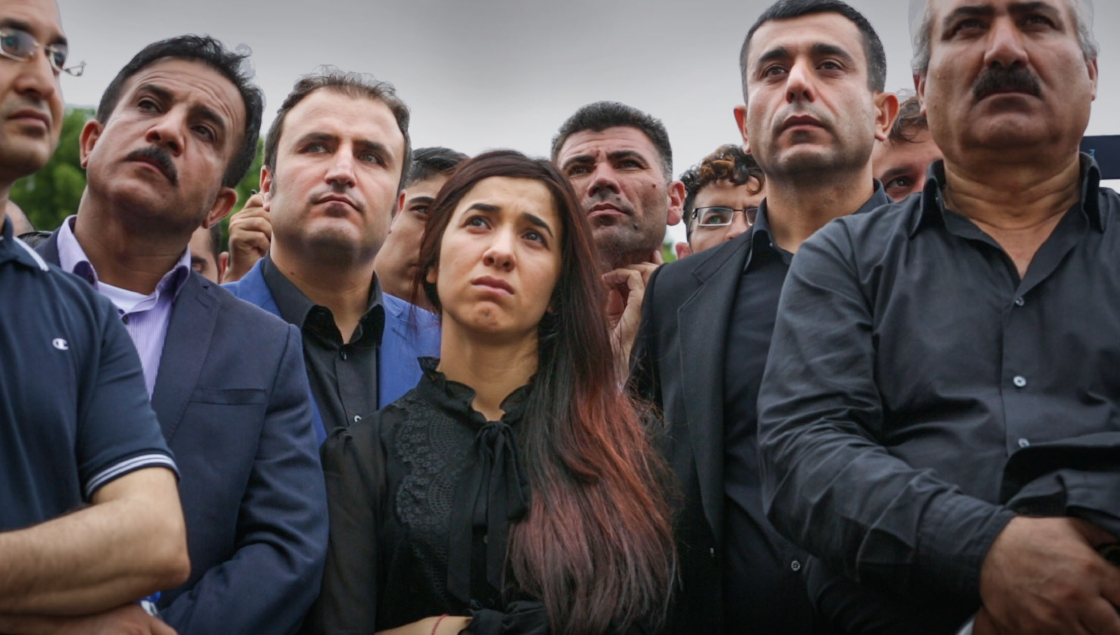 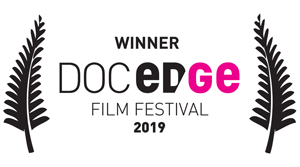 “An essential portrait of the strength required to speak up.”
– IndieWire

When 23 year-old Nadia Murad walks into a meeting – whether with a politician, a journalist, or a diplomat – there is a sense of tension. It seems that for many it’s difficult to know what to say, what questions to ask, how to express that they care but at the same time not promise too much. They most likely know her wrenching story before she starts, yet no matter how much detail she gives, they also know they couldn’t possibly, truly understand her experience.

In 2014, ISIS declared that the Yazidi people of Northern Iraq had long been a shame to their idea of Islam, and killed an estimated 5,000 people. Over 7,000 women and children were captured, forced to become sex slaves and child soldiers. Nadia was captured on the same day that ISIS killed her mother and six brothers. 18 members of her family were either killed or enslaved.

The platform of the victim, the survivor, is nothing to be taken lightly. Nadia herself knows that she has become a relentless beacon of hope for her people, that her words have moved people to take action.

On Her Shoulders explores that space between the victim and her voice, the fragility of human emotions that both provoke and hinder positive change, and the unbelievable resilience of a woman willing to sacrifice herself to play the media game that is modern advocacy.

Nadia communicates the weight of her experience in her eyes.

Mobbed by iPhone cameras and pushy reporters, Nadia’s life is a dizzying array of exhausting undertakings. She travels from refugee camps in Greece, to a memorial rally in Berlin, to the House of Commons in Ottawa and the United Nations headquarters in New York.

Last year, Nadia was awarded a Nobel Peace Prize for her efforts on behalf of her people. She longs to lay aside this monumental burden, and have an ordinary life.

On Her Shoulders was named the Category Winner of Fearless at the Doc Edge Awards 2019. The film also received a Special Mention in the International Feature category.