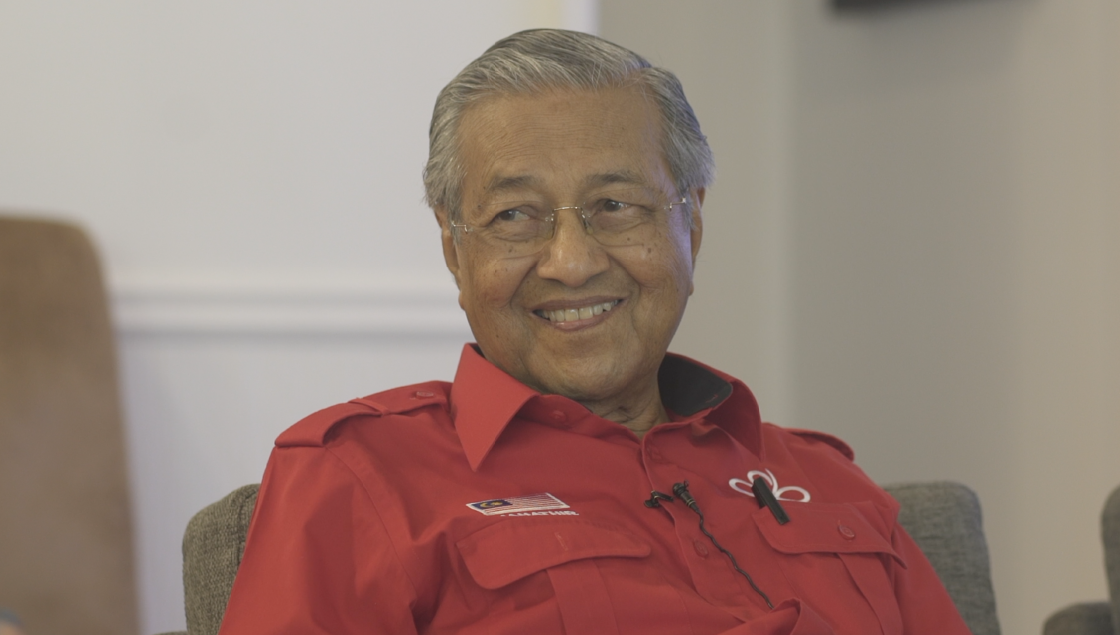 DIRECTED BY
2019
Malaysia
94 min
BUY TICKETS ADD TO FAVOURITES
“We went from having little hope to making history.”
Ineza Roussille

Led by an unlikely coalition of former political rivals headed by former Prime Minister Mahathir Mohamad, the Pakatan Harapan (Alliance of Hope) battled many obstacles and barriers in order to carry out an extraordinary campaign for change.

The film had unprecedented access to Mahathir during the election campaign and documents his final political battle – at 92 years old. Working with his political nemesis whom he had once demonised and jailed, Mahathir sets out to redeem himself and right his wrongs in order to save his country.

Mahathir goes head to head with his former protegé Prime Minister Najib Razak of the Barisan National (National Front). The impetus for this was Najib’s implication in the 1MDB scandal that the US Department of Justice had classified as the largest kleptocracy in history.

Mahathir is on a mission to undo the unfathomable levels of corruption, murder scandals and a complete breakdown of the rule of law by a government which had ruled Malaysia since independence for 60 years. Mahathir’s unlikely victory against the corrupt government made him the oldest democratically-elected Prime Minister in history.