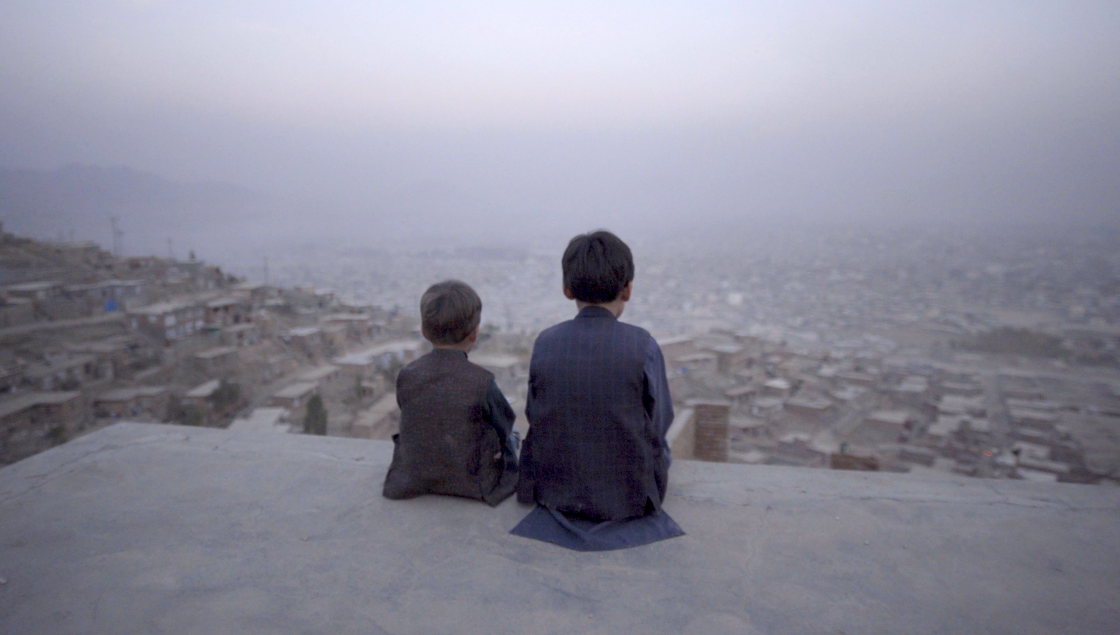 Kabul, City in the Wind

Across a city which appears to be permanently wrapped in a cloud of dust, happiness is scarce.

Fearless and on the lookout for passengers, Abas steers his rickety bus through the chaos of Kabul, still a regular target for terrorist attacks. His bus breaks down and creditors are chasing him for money. To forget his troubles, he sings and smokes hash.

Amid the aftermath of conflict and the constant threat of more bloodshed, life in Kabul somehow goes on as its residents struggle to rebuild and to conquer their fears. Selected to open last year’s edition of the world’s most prestigious documentary film festival, IDFA, Aboozar Amini’s feature captures a sense of Kabul’s precarious daily existence in this well-observed, impressionistic film.

“I was trying to capture life, instead of war and horror.”
– Aboozar Amini

Young teenager Afshin and his little brother Benjamin accompany their father, a former soldier, to a memorial service for bomb victims. When their father leaves for Iran, for reasons of personal safety, Afshin becomes head of the household.

Among these impressions of life, Amini’s protagonists talk to the camera about their worries and dreams, but the Afghan nightmare is never far away.