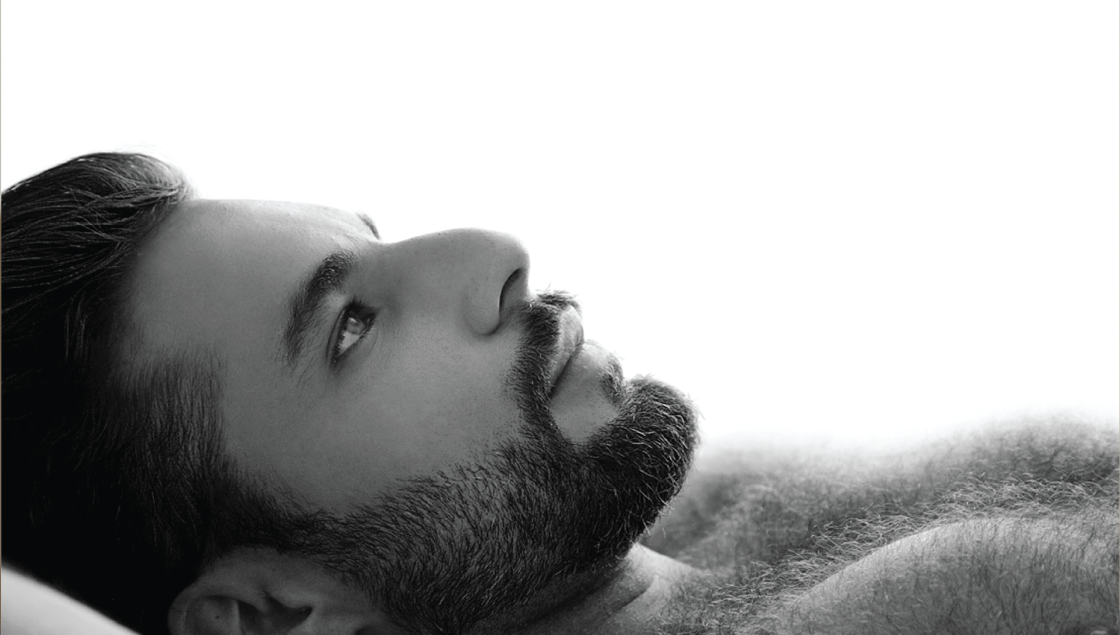 DIRECTED BY
2018
Israel, Germany
106 min
BUY TICKETS ADD TO FAVOURITES
“Tomer Heymann is one of the hottest documentary makers around.”
– Screen Daily

Heymann documented all Jonathan’s activities over a period of time. The director’s style will be familiar to regular festival goers, who may recall his I Shot My Love and Filipino drag queens film Paper Dolls from previous editions of Doc Edge.

Jonathan Agassi says he has the best job in the world and claims it has actually saved his life, but it’s apparent he’s not particularly happy. Haunted by boyhood traumas, Jonathan’s relationship with his largely absent father is problematic. With his mother, the bond is loving but complicated.

“Jonathan is a symbol for this generation. He is young, gay and has the freedom and the luck to have any fantasies he wants without being in the closet.”
– Tomer Heymann

Jonathan adopted the stage name Agassi as a firm identity to counter his sense of instability. He seems nonchalant as he performs the countless sex acts with which he earns his living, yet he increasingly resorts to hard drugs to numb his feelings.

Eventually, after a terrifying trip on drugs, he’s forced to see the harsh reality of his extreme lifestyle.