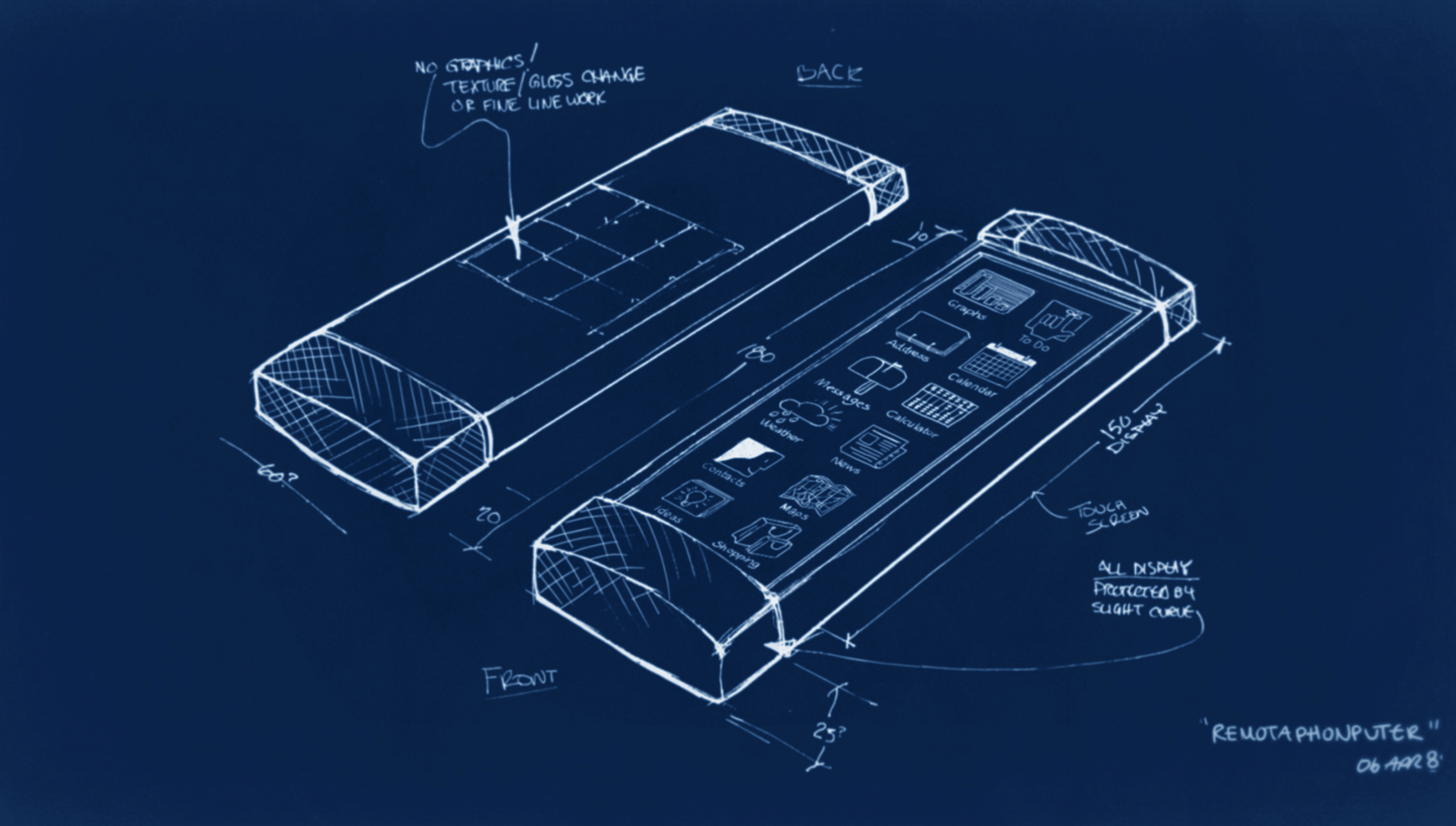 DIRECTED BY
2018
United Kingdom, United States
92 min
BUY TICKETS ADD TO FAVOURITES
“The best way to predict the future is to invent it.”
– Alan Kay

Welcome to a side of Silicon Valley you just don’t see.

Many of the ideas that now dominate the tech industry and our day-to-day lives were born at a secretive Silicon Valley start-up called General Magic. Described as the most important company to come out of Silicon Valley that no one’s ever heard of, General Magic was spun out of Apple in 1990 with a brief to create the ‘next big thing’.

It shipped the first handheld personal communicator (or smartphone) in 1994.

“…uplifting and inspiring story that every dreamer should think about when trying to change the world.”
– Film Pulse

Featuring legendary members of the original Macintosh team along with the creators of the iPod, iPhone, Android, and eBay, directors Sarah Kerruish and Matt Maude’s film combines rare archival footage with contemporary stories of the ‘Magicians’ today.

This is the story of one of history’s most talented tech teams, and what happens when those who have a dream to change the world fail, fail again, fail better, and ultimately succeed.