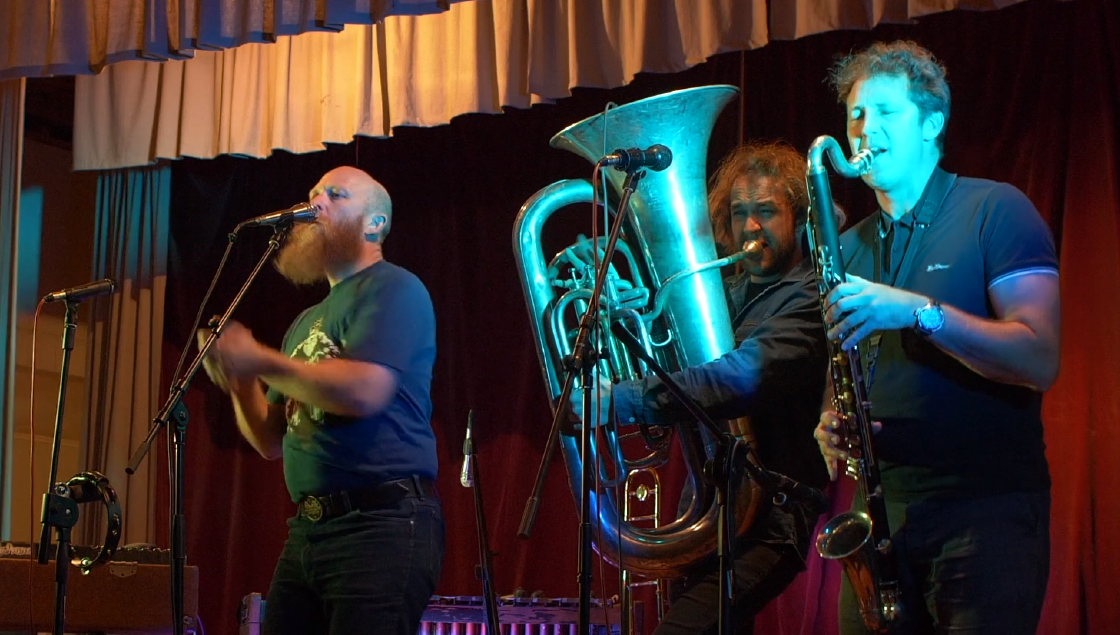 Central to the Soul

DIRECTED BY
2019
New Zealand
60 min
BUY TICKETS ADD TO FAVOURITES
“Much more than a music film.”

Back in 2016 Bill Morris’ biopic of singer-songwriter Donna Dean, The Sound of Her Guitar, was among the award winners at Doc Edge. In his latest film, director Morris explores the resilient communities of Central Otago, as they gather to enjoy performances at various venues through the Central Otago and Queenstown Lakes district.

Filmed throughout 2018, this is a gentle excursion into the heart of a region that has become a poster child for social, economic and environmental change.

Central to the Soul is much more than a music film – it’s an exploration of community and its importance to the well-being of the people who call this region home.

The film looks at how Central Otago communities have adapted to the major social, political and geographical changes of the past 50 years. From the damming of the Clutha river to the influx of viticulture, dairy farming, mass tourism and investment home-buying, the socio-economic fabric of the region has been subject to massive upheavals.

“I was always destined to be a filmmaker… No other job suits me as well.”
– Bill Morris

Morris punctuates his film with performances from Hopetoun Brown in Tarras Hall, Adam McGrath in Arrowtown, Helen Webby in Bannockburn, Michael Hurst in Roxburgh and Rollicking Entertainment at large.