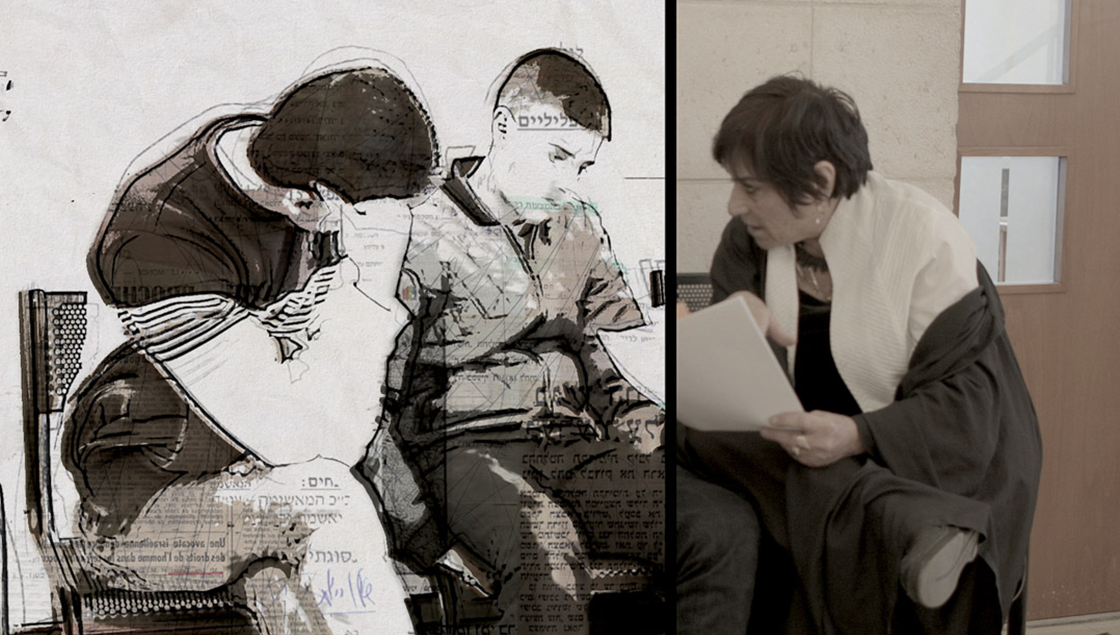 DIRECTED BY
2019
Israel, Canada, Switzerland
108 min
BUY TICKETS ADD TO FAVOURITES
“A profile of a fierce, principled woman…
offering insight into the inner workings –
and systemic biases – of Israeli law for Palestinians.”
– Variety

Lea Tsemel defends Palestinians: from feminists to fundamentalists, from non-violent demonstrators to armed militants. As a Jewish-Israeli lawyer who has represented political prisoners for five decades, Lea is a staunch supporter of compassion within the court system. In her tireless quest for justice, she pushes the boundaries of a human rights defender to their limits.

This original, provocative film exposes the human fallout of the Israeli-Palestinian conflict and provides hope for a peaceful resolution.