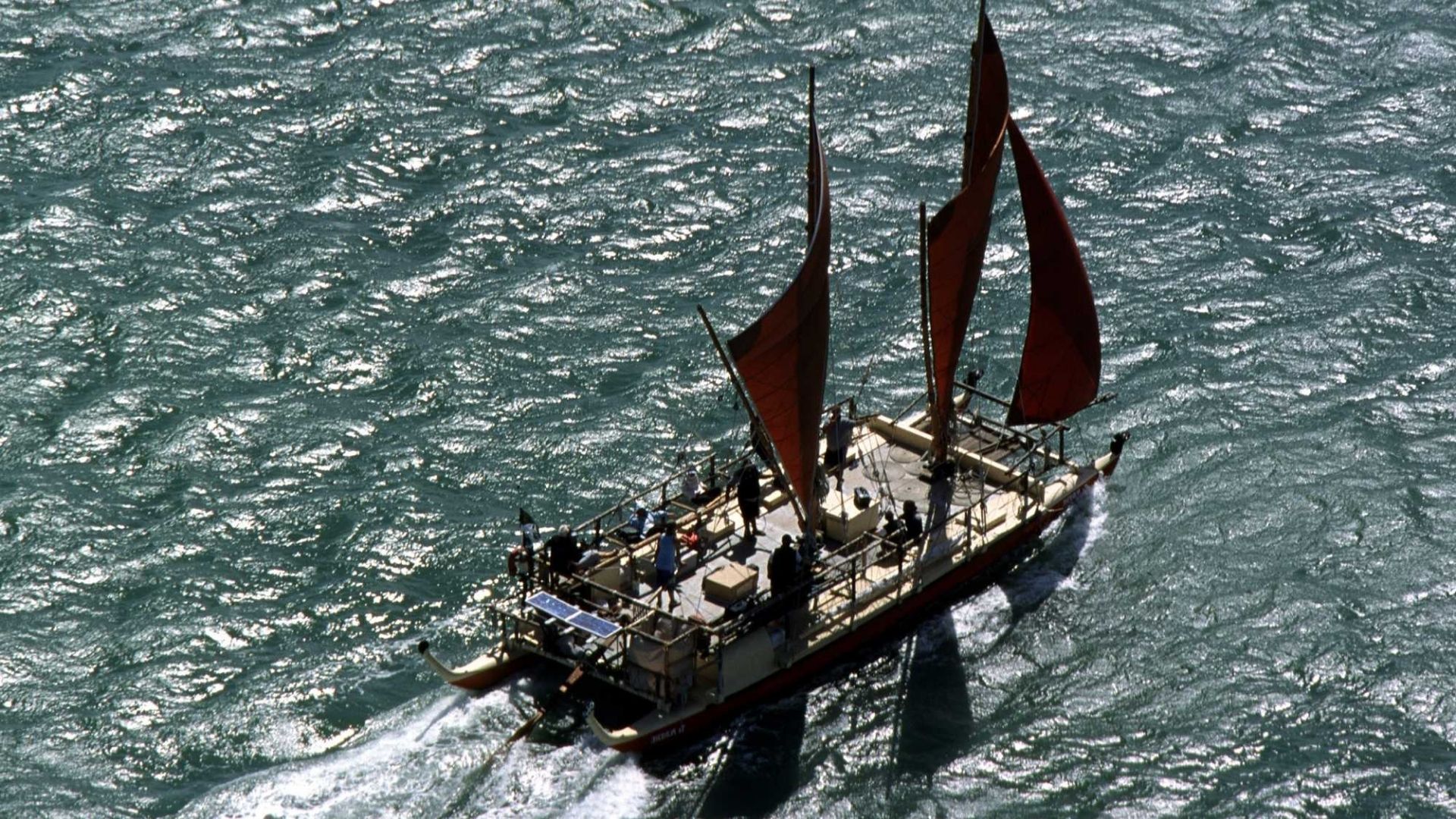 The renaissance of the waka and our deep connection to the greatest wayfarers on earth.

30 years ago there were no waka hourua, no ocean-going waka/canoes and no surviving knowledge of celestial navigation in Aotearoa/New Zealand. Oral history and carved artefacts were all that remained of our ancestral Pacific voyagers.

We have come a long way since then. Double hulled canoes have been built. Celestial Navigation has been re-learned. The Pacific Triangle has been sailed.

Sir Hekenukumai Puhipi Busby has helmed this renaissance in Aotearoa. He and his crews have proved beyond doubt that those ancient Pacific Voyagers were not blown far south to New Zealand by accident. They were able seamen who knew where they were going and how to get here.

Under Hek’s watch, the waka/canoe movement in New Zealand has flourished to embrace thousands of New Zealanders, connect us with other Pacific Voyagers, and involve us with the greatest world’s wayfarers.