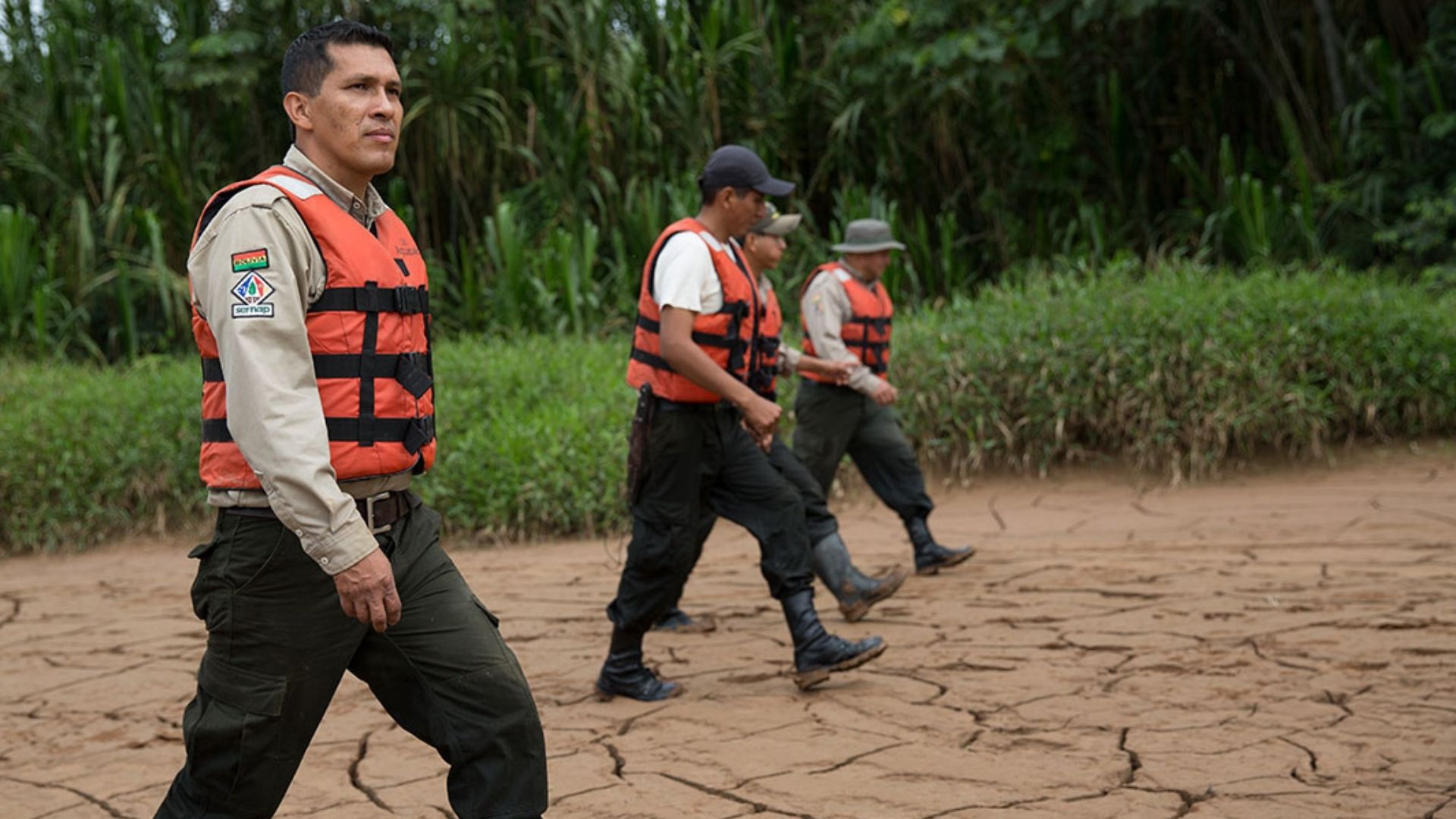 As China pours hundreds of billions of dollars into South American infrastructure, jaguars are disappearing from the continent’s most protected rainforests. Targeted as substitutes for tiger parts, historically used in traditional Chinese medicines, jaguars are being trafficked in dangerously high numbers to fill new market demand.

Spanning over mist-covered jungles in the Amazon to bustling wildlife markets in China, the film follows the storylines of two passionate people – a Bolivian park ranger Marcos Uzquiano and a young Hong Konger journalist Laurel Chor – fighting to stop the jaguar trade before it’s too late. As they go undercover and risk their lives to investigate this deadly trade, the pair grapple with questions of empathy, responsibility, and bridging a cultural gap to prevent the jaguar trade from spiralling out of control.

Having made its premiere at Tribeca, Elizabeth Unger’s feature-length debut Tigre Gente shuttles between the breath-taking biodiversity of Madidi National Park in Bolivia and the tense China-Myanmar border to juxtapose the tranquillity and splendour of the jungle against the sadistic nature of man.