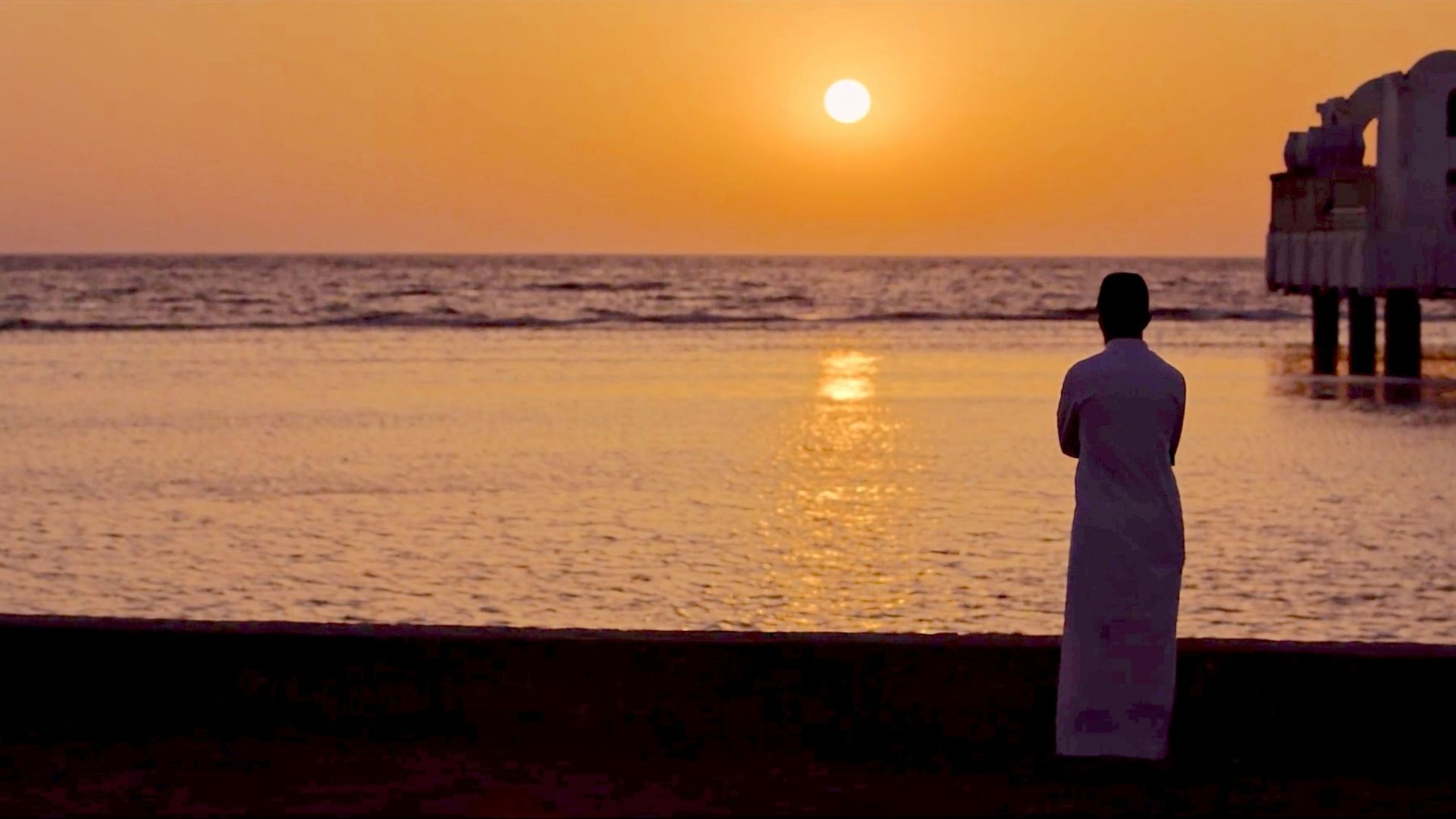 A group of men trained by Al-Qaeda are transferred from Guantanamo to a rehabilitation center for extremists.

Twenty years after the Guantanamo Bay detention camp was established by the U.S. military in the wake of 9/11, its legacy continues to cast a long shadow. This film focuses on several men — detained in Guantanamo for years without charge by the United States — after they are placed in what’s billed as the world’s first rehabilitation center for extremists.

There, they undergo the center’s “deradicalization” program, which includes therapy sessions and life skills classes, before they are permitted to be released into an unfamiliar society where they will face new challenges.

With empathy and extraordinary access, this film is a powerful document of how individuals and societies face the far-reaching consequences of conflict.