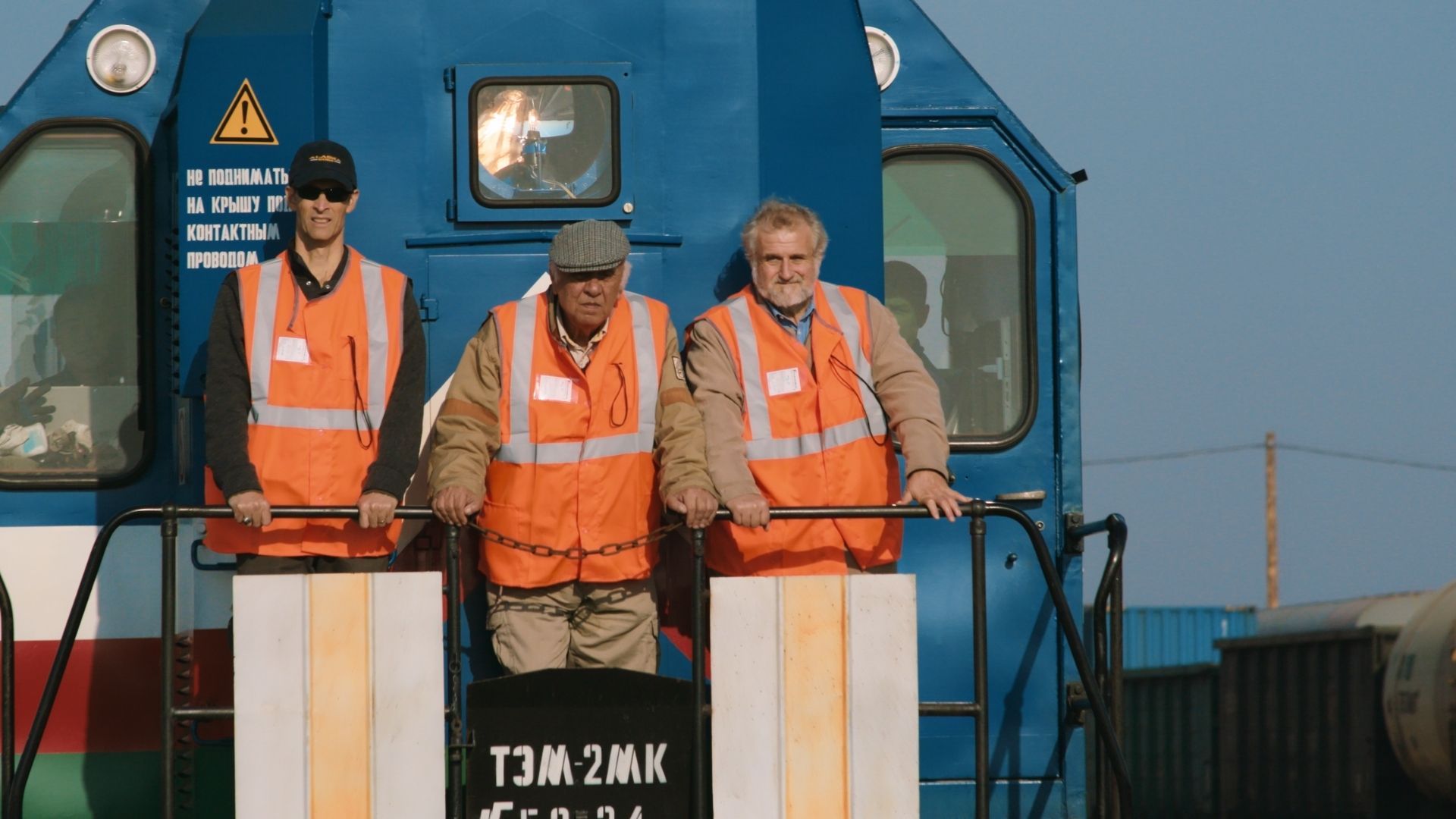 Can four men with a dream convince Russia and America to join forces to connect the world?

A grumpy, Czech-born mining engineer and his fast-talking protege join forces with Russian visionaries. They dare to try the impossible – to link the United States and Russia with a 100-kilometre railroad tunnel beneath the Bering Strait.

The “Strait Guys” try to convince international governments, corporations, and indigenous tribes to green-light their $100-billion project. They promise that it will become the Panama Canal of the 21st century.

It will be the largest development project in the world and open up the Arctic’s vast natural resources for exploration. Abraham Lincoln, Czar Nicholas II, Lenin, Stalin and Roosevelt all proposed re-connecting Asia and North America for the first time since the Bering Strait land bridge disappeared 9,000 years ago.

The challenges are daunting: ongoing economic and political tensions, 5,000 kilometres of missing tracks, and a $100 billion price tag, to name but a few. But the Strait Guys are not easily discouraged. Together they travel along the route of the proposed railway through Alaska and Siberia and meet with local stakeholders and decision-makers. They share their bold plans to build a sustainable and peaceful future for all humanity in a world which would truly live up to the name ‘globalised’. With Scott’s former boss Joe Biden now in the White House, what once seemed a distant dream may be within reach at last.

But can former adversaries Russia and the United States truly overcome their mutual distrust and join forces with China, Japan, Korea, the EU and Canada to share the Arctic’s natural wealth? Or will the race to secure the planet’s last untapped resources plunge us into an ‘Ice War’.