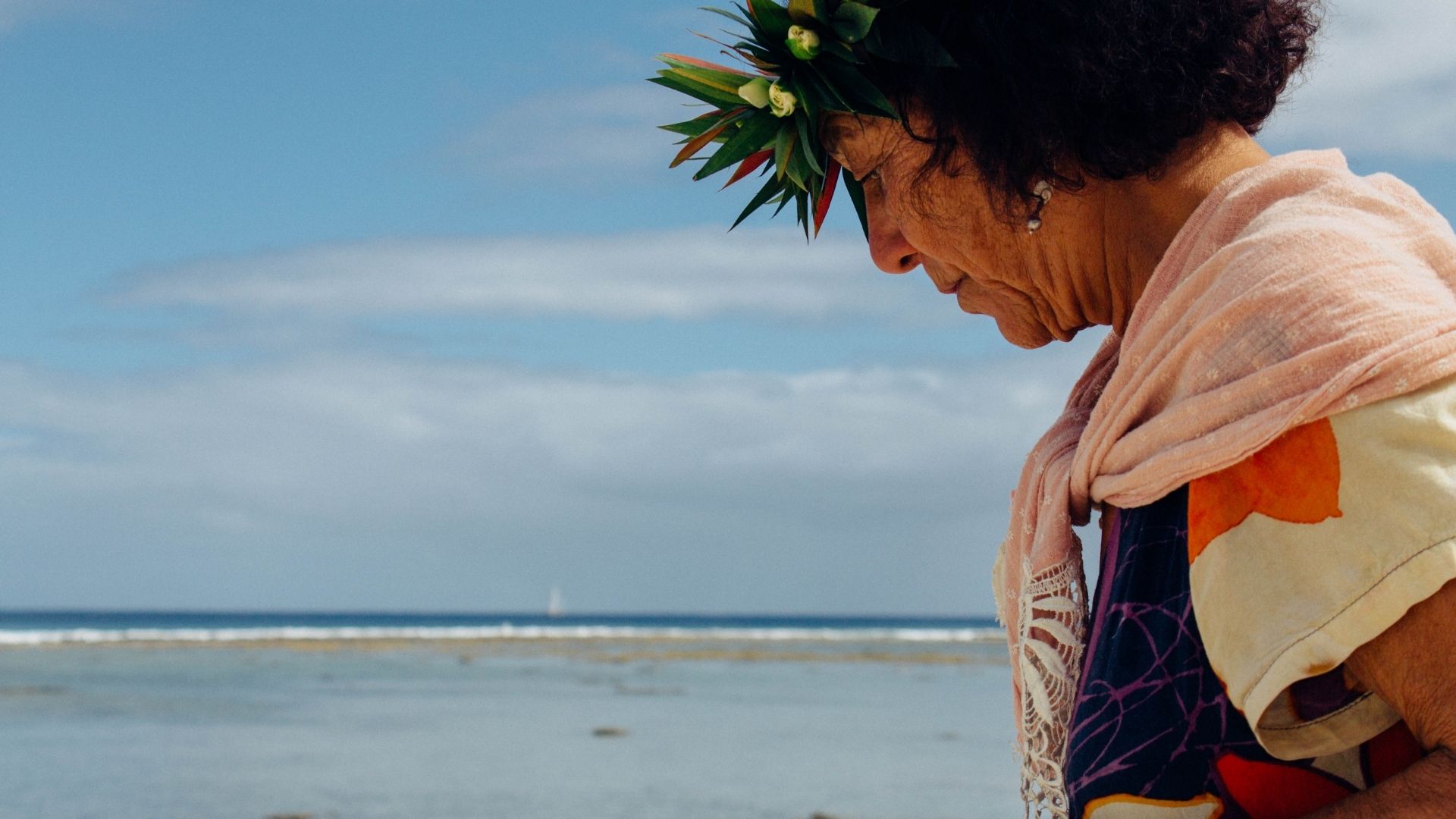 The Island in Me

Three women travel to the remote atoll of Pukapuka in the Cook Islands. Can they reconnect with their identity?

The Island in Me is an award-winning feature that takes the viewer to the remote atoll of Pukapuka in the Cook Islands, a unique place never before captured in film. With only four hundred inhabitants and ten metres above sea level, the atoll has stories to tell.

The film follows two women who grew up here and return home after decades away to find the atoll, and themselves forever changed. Amelia Hokulea Borofsky, the daughter of anthropologist Robert Borofsky who lived in Pukapuka in the mid-1970 and Johnny Frisbie, a Cook Island legend in her own right.

Her book Miss Ulysses of Puka-Puka, written at age fifteen, was the first published literary work by a Pacific Island author. Both lived on Pukapuka as children and left at different times, but they both return to reconnect – with emotion, celebration, and a sense of belonging. Director del Barrio also weaves in her own intimate story.

This film is a deeply moving, poetic, and reflective story of memory, loss, and the universal search for wholeness.