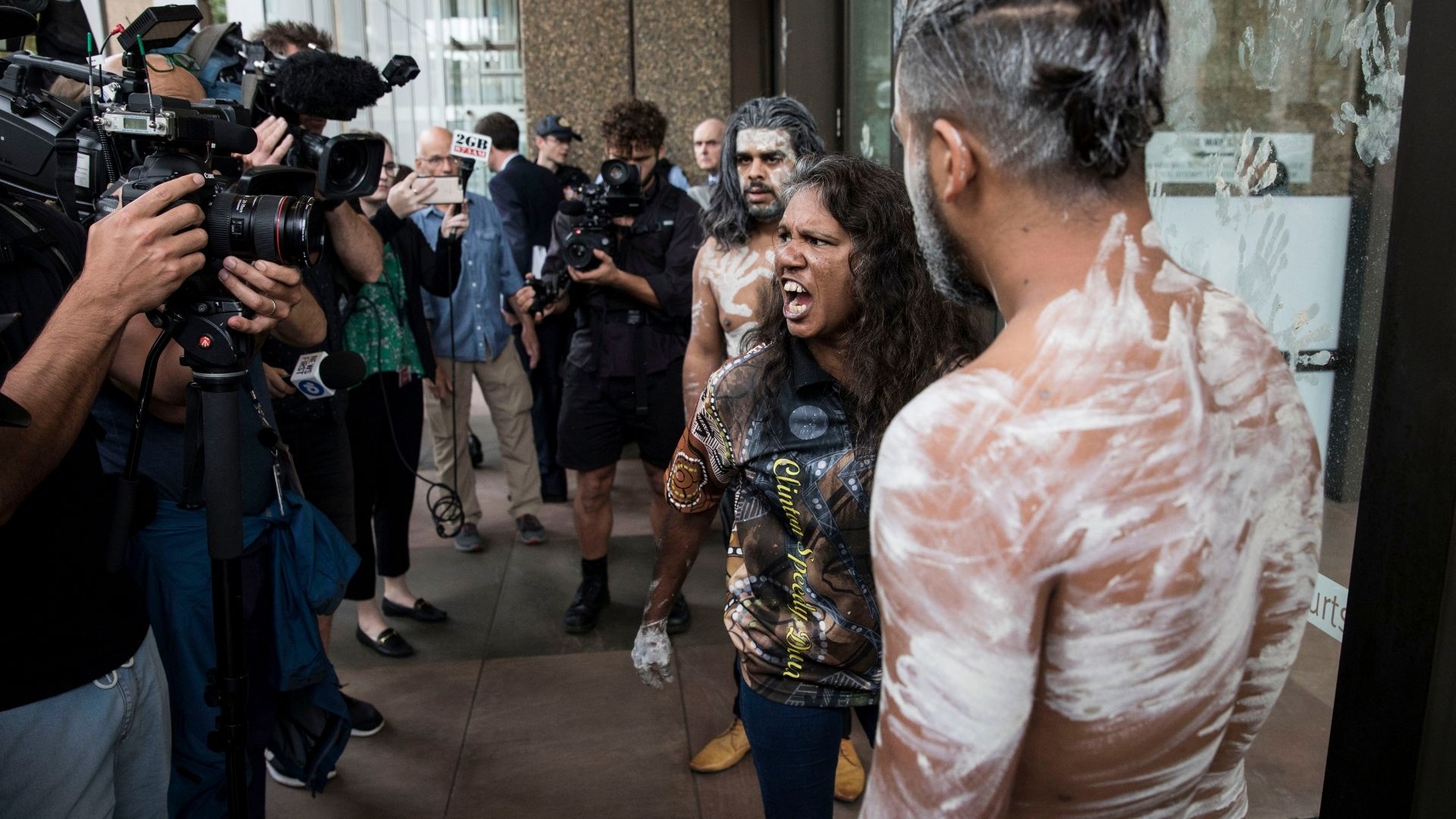 Justice is not colour blind.

Trace the epic David and Goliath battle between the families of three Aboriginal children murdered 30 years ago and the criminal justice system that has failed them.

The Bowraville Murders investigates one of Australia’s worst unsolved serial murder cases. In 1990-91, three Aboriginal children disappeared from the same street within five months in a small rural town in northern NSW. Months later their remains were found off the same dirt track leading out of town. There has always been only one suspect, a white labourer who was acquitted of two of the murders after a botched, racially-biased police investigation – a man the families want retrying.

For 30 years, the victim’s families have fought a David and Goliath battle for justice that is now being passed on to the next generation. It’s a gut-wrenching pursuit that takes them from a rural Aboriginal Mission all the way to the High Court of Australia. The film exposes a wider story of systemic racism in the criminal justice system and Australia to this day.

Shot over three years, director Clarke (Muruwari and Gomeroi) follows the families’ emotional and courageous mission through the courts alongside the dogged cop who reinvestigated the murders in this 30-year battle for justice. As a result of their fight, Bowraville has become a rallying cry for Indigenous people demanding equal treatment under the law.