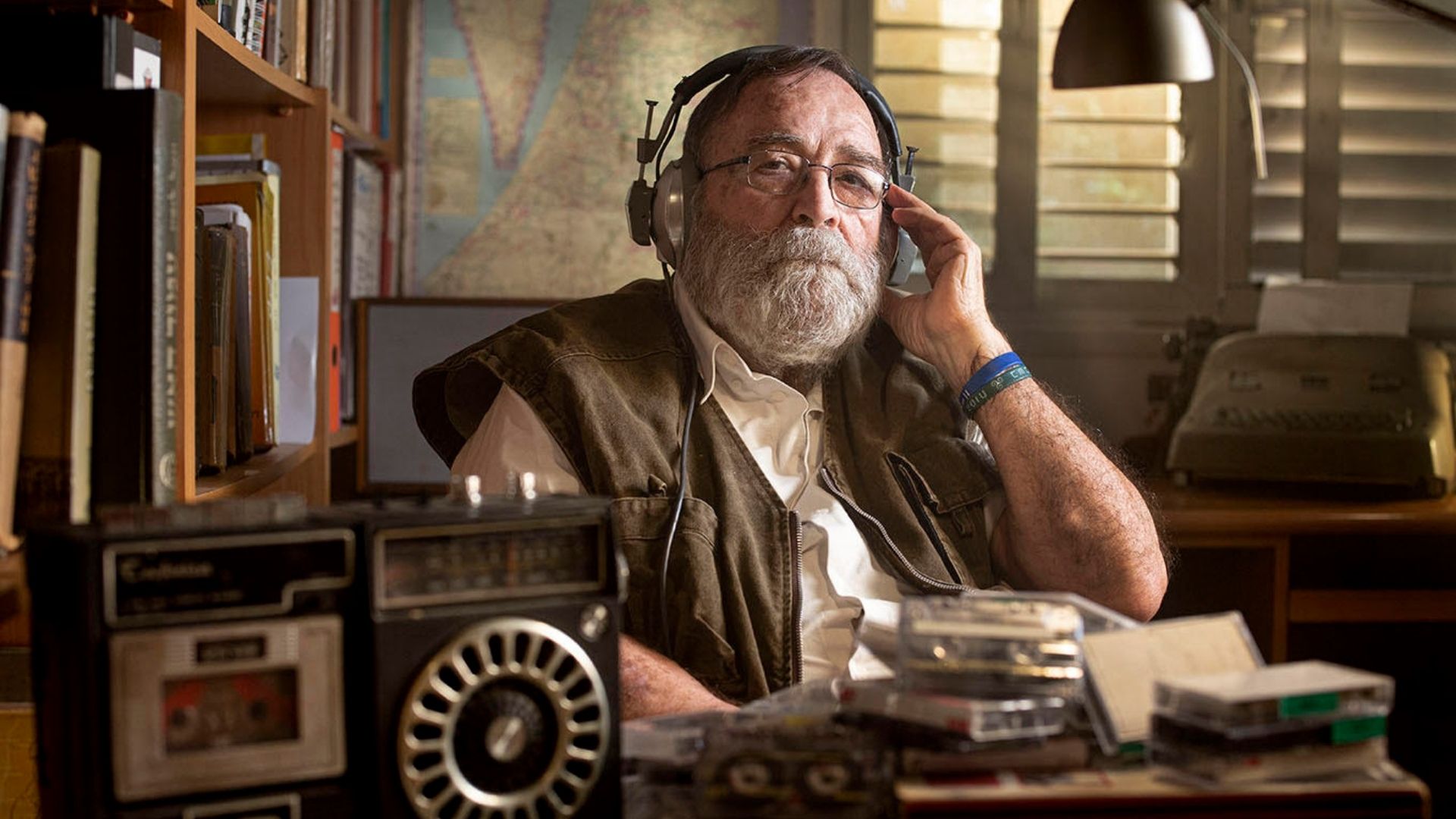 For every story, there are two sides but evidence will reveal the truth.

The tape-recorded words “erase it” take on new weight in the context of history and war. When the State of Israel was established in 1948, war broke out and hundreds of Palestinian villages were depopulated in its aftermath. Israelis know this as the War of Independence. Palestinian call it “Al Nakba” (the Catastrophe).

In the late 1990s, graduate student Teddy Katz conducted research into a large-scale massacre that had allegedly occurred in the village of Tantura in 1948. His work later came under attack and his reputation was ruined, but 140 hours of audio testimonies remain.

Doc Edge alumni director Alon Schwarz revisits Palestinian residents and former Israeli soldiers of the Alexandroni Brigade in an effort to re-examine what happened in Tantura and explore why the Nakba is taboo in Israeli society. The now elderly ex-soldiers recall unsettling acts of war while disquietly pausing at points they either don’t remember or won’t speak of.

Audio from Katz’s 20-year-old interviews cuts through the silence of self-preservation and exposes how power, silencing, and protected narratives can sculpt history.

“…like a salvo blast that, for Israel, raises the stakes of truth” – Variety: ‘Tantura’ Review: A Documentary Reveals What Really Went on During Israel’s War of Independence