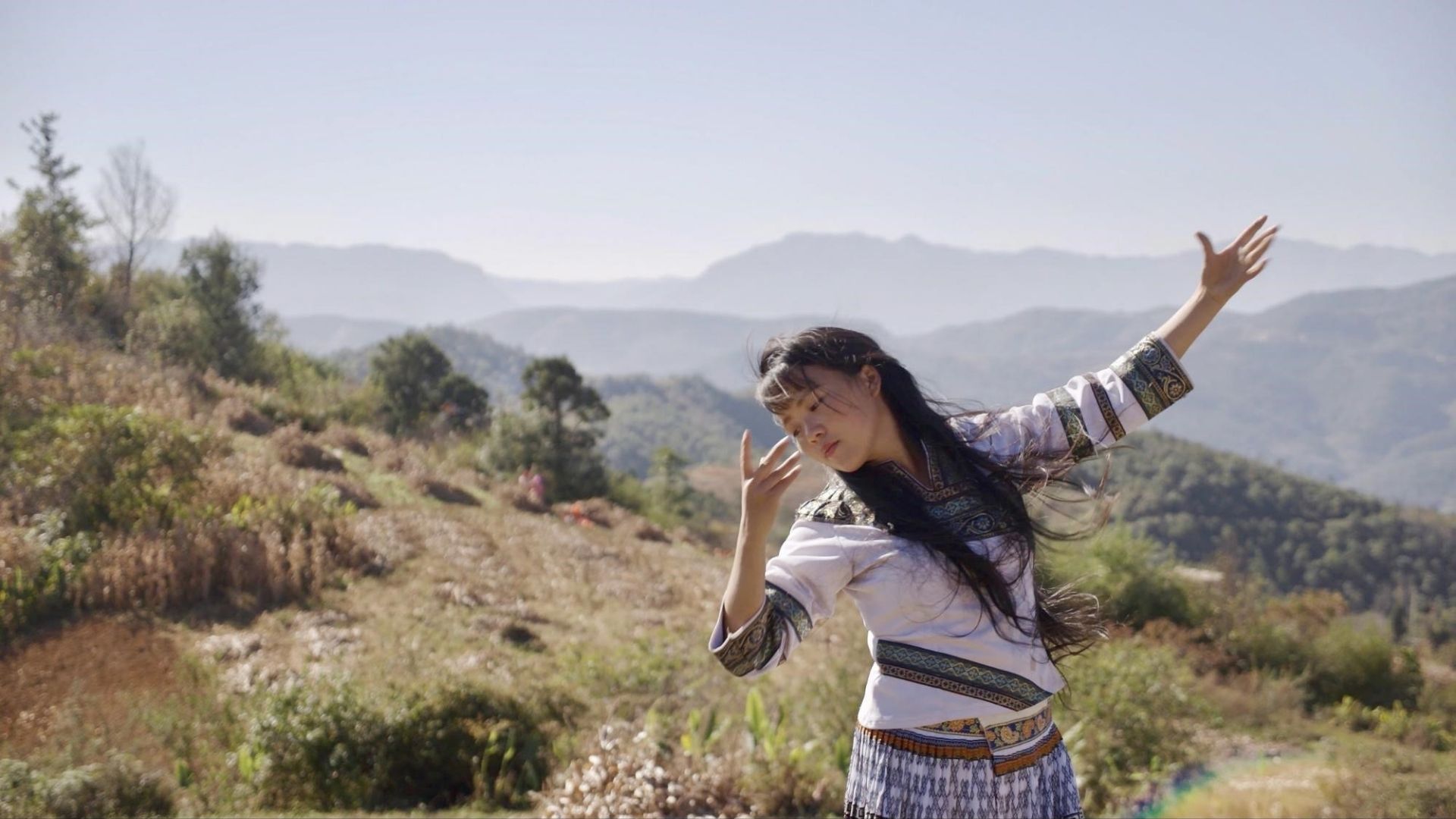 Singing in the Wilderness

Would you sacrifice faith and tradition for applause?

Singing in the Wilderness takes place in Little Well Village on the barren mountaintops of China’s southern Yunnan province.

It follows the story of Ping and Sheng, two idealist young Miaos who are members of a choir. They belong to an ethnic minority who lost almost everything, including their written language because of wars with the Han (the Chinese majority) and forced migration.

After hiding in the mountains for a century, a Miao-ethnic Christian choir is discovered by a propaganda official and becomes a national and international sensation.

Over time they are forced to perform songs in venues that align less and less with their faith. The film follows the choir and all the villagers as they reconcile their faith, identity and love with the real world of China.

The film relates to everyone whose community was once culturally, spiritually or physically colonised. It raises questions for all of us who are caught in the dilemma of money and meaning, past and present, minority and majority.