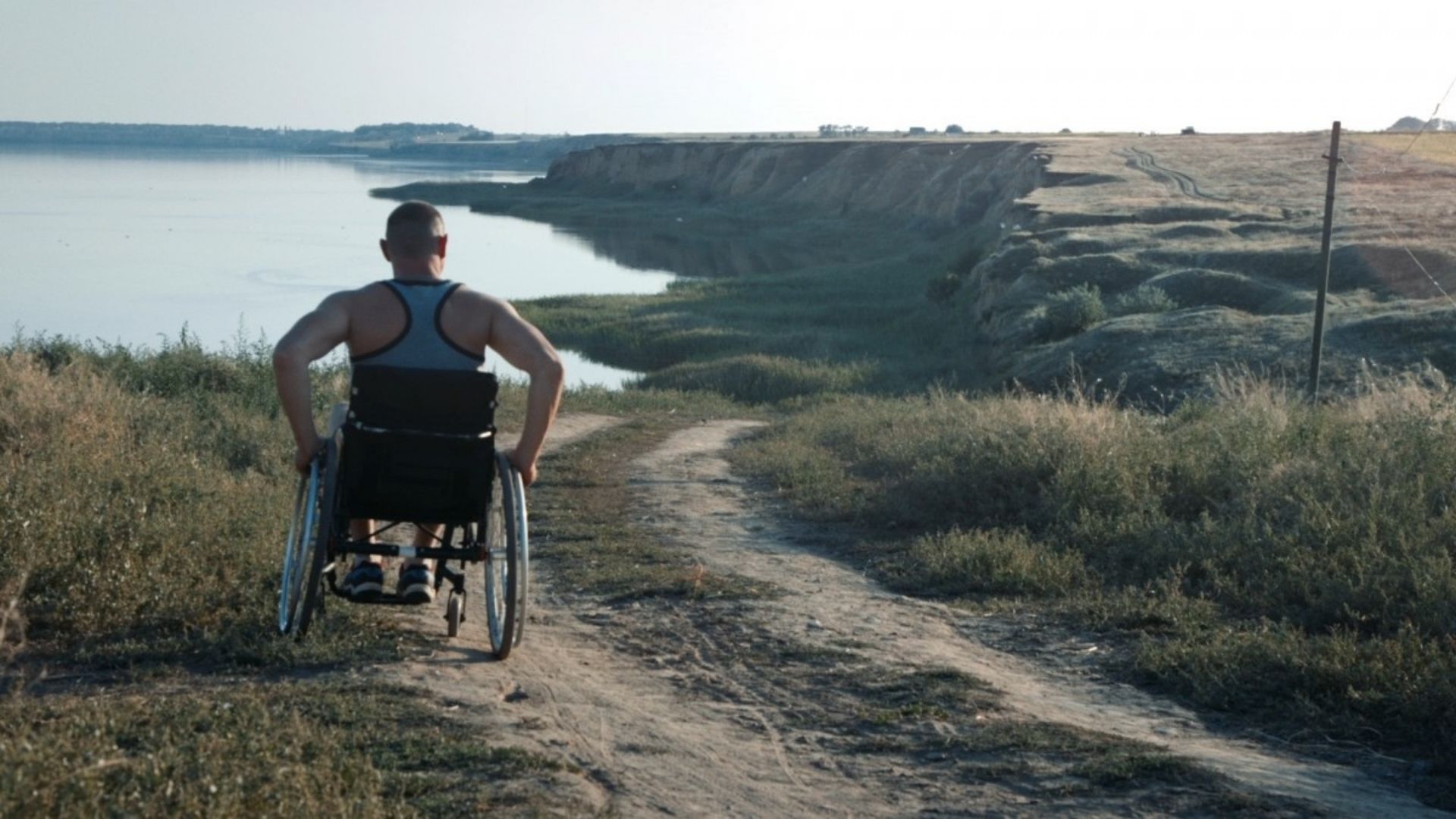 With the Olympics looming, what happens when Russia takes over Crimea and the Ukrainian Paralympians lose their training base?

As the 2014 Winter Olympics gets underway in Sochi, a very different operation starts along the Coast as Russian armed forces prepare to invade and annex the Ukrainian territory of Crimea.

When the region is forcibly taken, Ukrainian Paralympic athletes are suddenly cut off from their state-of-the-art training facility. Unable to train and at their wits’ end, how do they face this new challenge?

The film follows 5 athletes with disabilities who juggle personal circumstances and an extremely political environment to attempt to make the Paralympics qualification.

After the competitions, where all the teams are celebrated as ‘super-humane’, they return to a tired society where new invalids are produced by the war.

Pushing Boundaries is more than a sports film. It boldly shows the state of a country where people are forced to reorient themselves day by day.