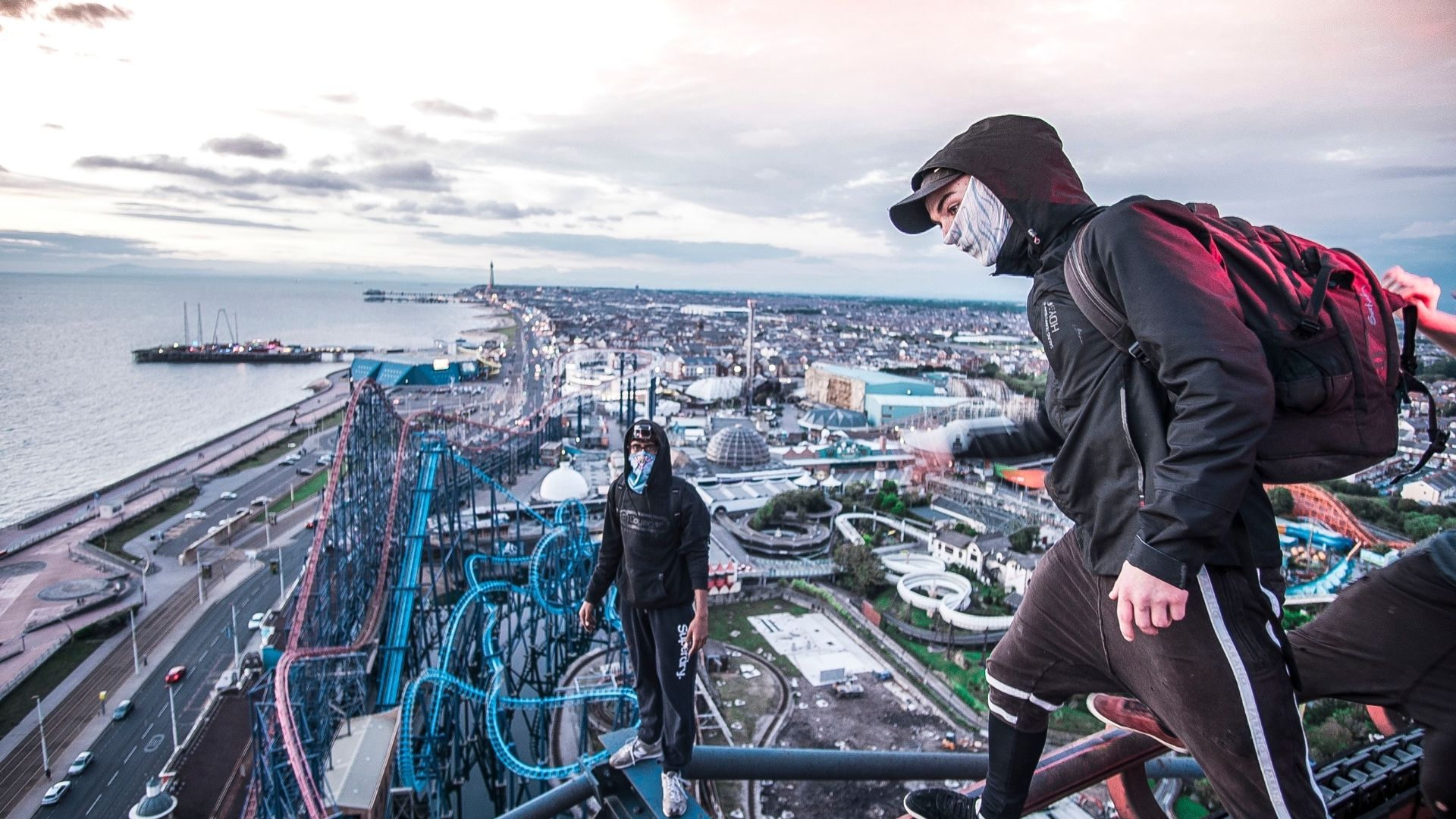 Will two daredevil teenagers be able to numb their pain by performing the dangerous stunts of parkour?

Rikke Brewer and best friend Aiden Knox are ‘failing’ working-class teenagers. They spend their time honing their spectacular UrbEx stunts and gravity-defying parkour skills, hoping that millions of ‘likes’ will be their ticket out of boring Guildford, England.

But the trauma of a close friend’s death triggers darker stories, of broken families and fragile mental health, threatening to send them further away from each other and off the rails.

This film offers the chance to engage with two extraordinary young men and watch them as they figure out the pitfalls and prospects life has to offer them.