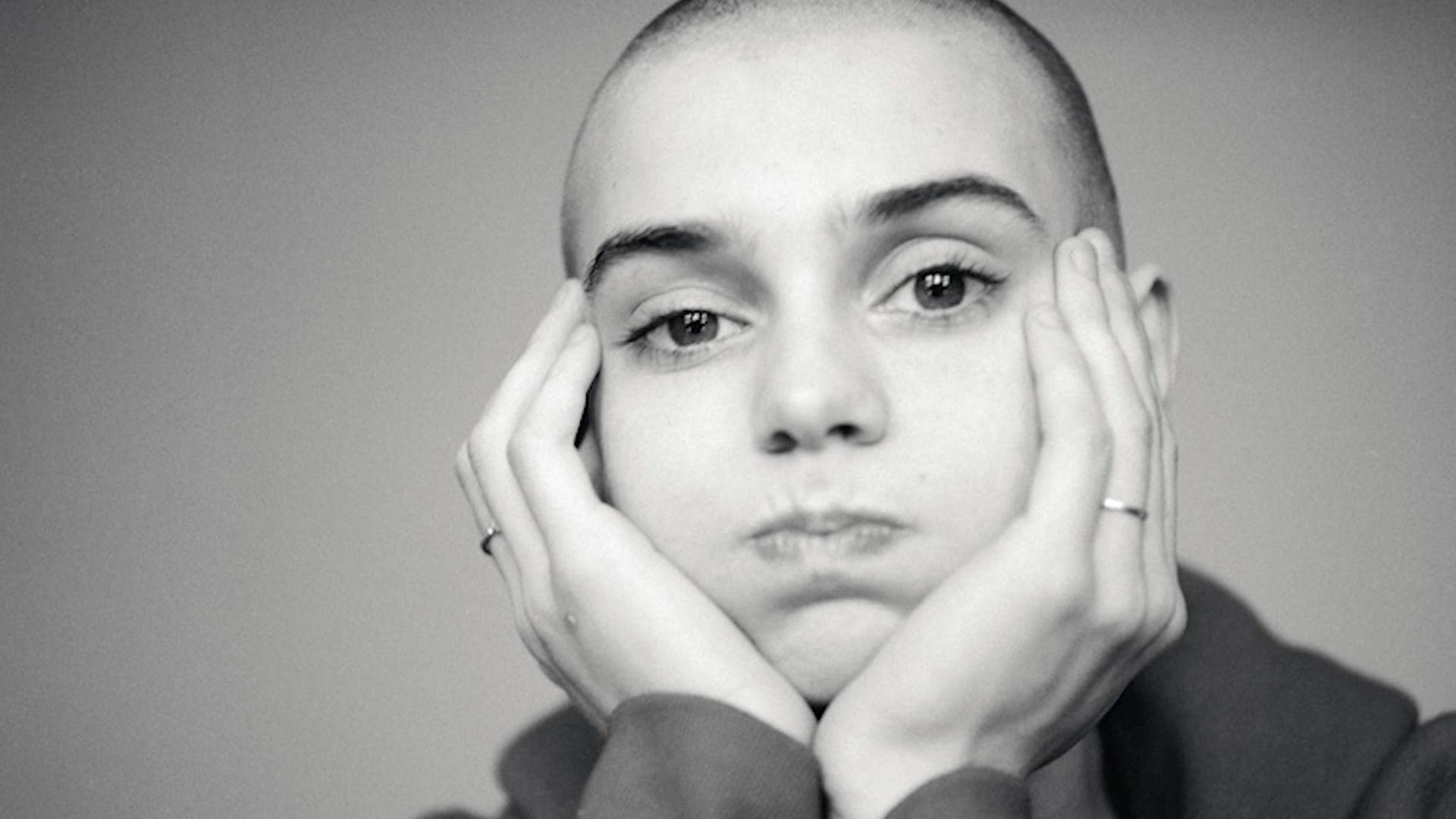 Principled, talented and enduring: The legacy of Sinéad O’Connor.

Nothing Compares charts Sinéad O’Connor’s phenomenal rise to worldwide fame. We follow her exile from the pop world as her irreverent personality clashes with the mainstream.

Focusing on Sinéad’s prophetic words and deeds from 1987 to 1993, the film presents an authored, richly cinematic portrait of this fearless trailblazer through a contemporary feminist lens.

“Everybody felt it was OK to kick the shit out of me.” – O’Connor

The film features era-defining music videos and concert performances alongside previously unseen footage from this period. It is underpinned by a new interview with Sinéad herself, in which she reflects on events in her own words. Intimate first-hand contributor interviews add to the tapestry with additional insights from music insiders introducing broader themes of Irish history, politics, and global activism, all the while reflecting on Sinéad’s artistry, impact and legacy.

“Nothing Compares frames its subject’s story through the light of retrospect, while capturing the emotional intensity for O’Connor in those early years of her career.” – The Hollywood Reporter: ‘Nothing Compares’: Film Review

“A bold re-examination of O’Connor’s all-too-brief window of wider influence, and a searing critique of the sexist and conservative backlash that led to her retreat from public life.” – IndieWire: ‘Nothing Compares’ Review: A Powerful Case for Why Sinead O’Connor Deserved Better

“Simply more about the Sinéad you already know.” – The Guardian: Nothing Compares review – poignant, if limited, Sinéad O’Connor documentary