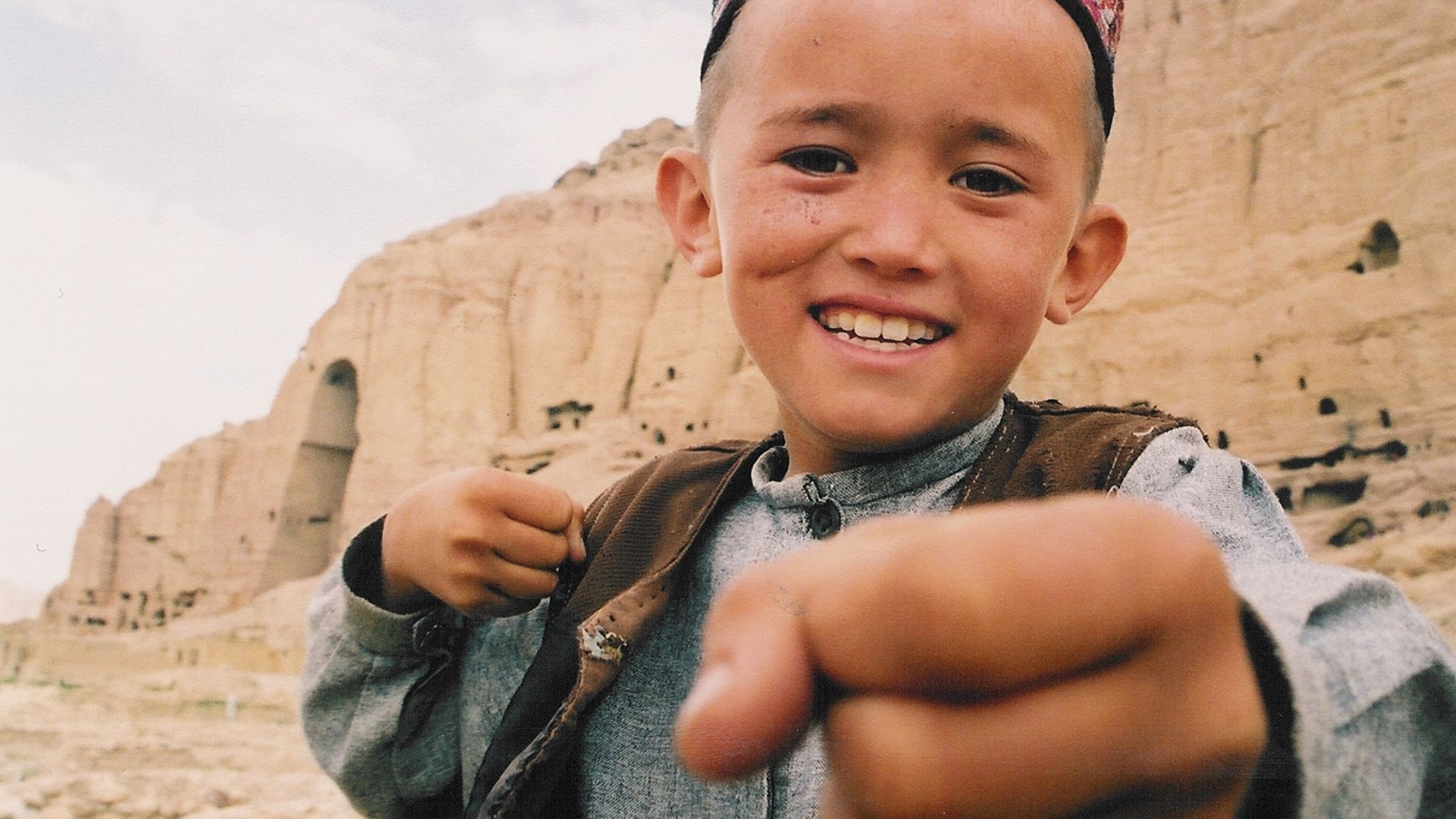 My Childhood, My Country - 20 Years in Afghanistan

An epic story of boyhood and manhood, in a land ravaged by war.

From award-winning filmmakers Grabsky and Sharifim, the film follows the life of Mir Hussain for a twenty-year period in one of the most embattled corners of the globe.

We first meet Mir, a boy of eight, playing among the ruins of the Buddhas of Bamiyan in war-torn rural Afghanistan, treating the destruction around him as a wonderful playground.

The weight of the World Trade Centre attacks is being felt as US troops arrive thus beginning a seemingly endless war in one of the world’s poorest countries. Mir is followed over the next two decades, telling a personal story of the poverty, destruction, aspiration, and progress that colours Afghan life today.

Two decades after 9/11 and the subsequent ‘War on Terror’, Mir’s story offers a personal insight into one of the most devastating conflicts of the 21st Century. After a trillion dollars spent by 40 countries and 150,000 lives lost, the film asks: was it worth it for Mir, his country, and the world?

“…its decades-long portrait of a young man struggling to survive amidst difficult circumstances proves deeply moving,”