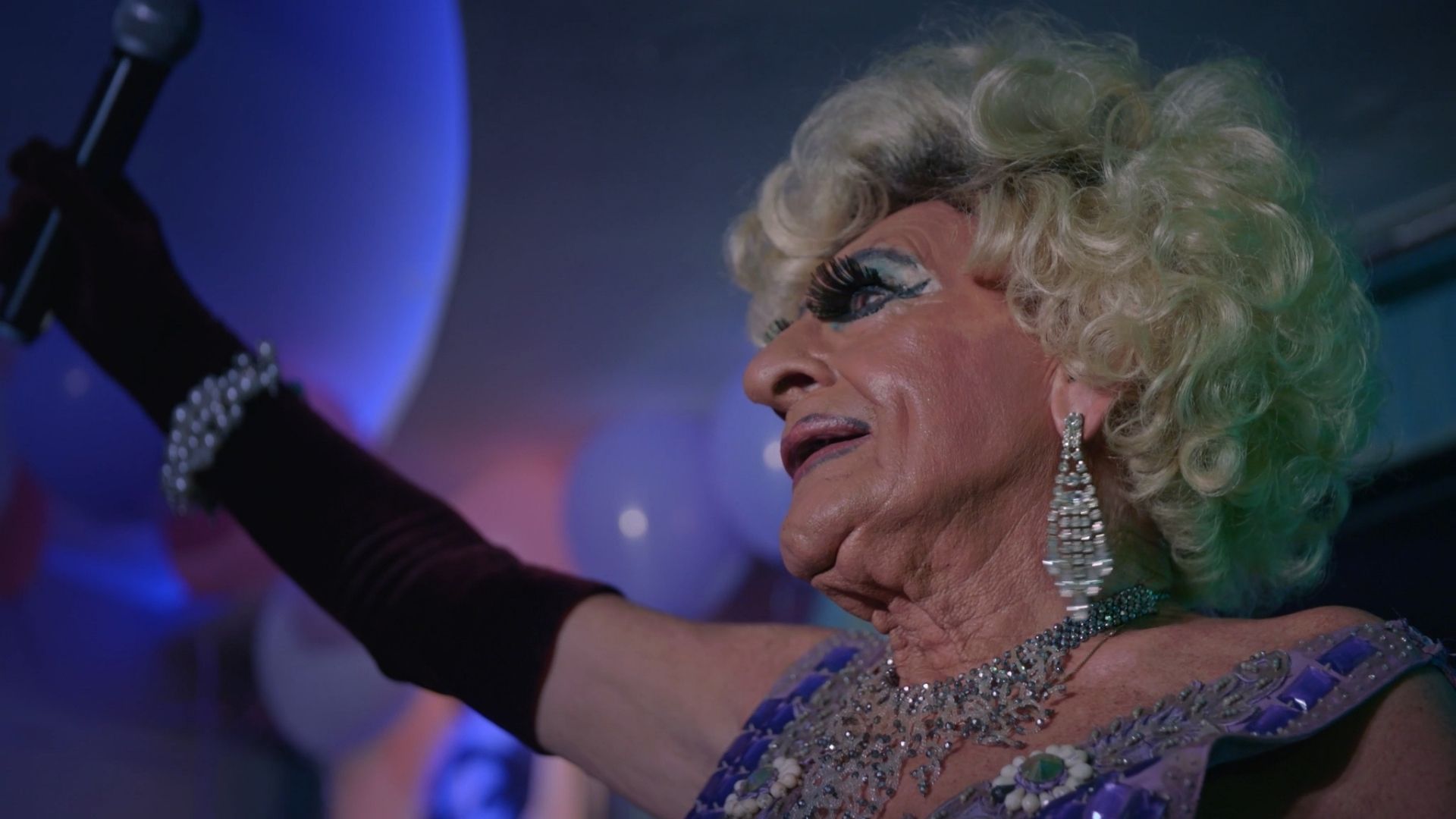 Old age can be a Drag.

After fifty long years in showbiz, Britain’s oldest drag artiste is still shaking her sequins, even while battling Alzheimer’s.

What happens when the curtains come down?

Maisie is an intimate portrait of ageing and friendship as David Raven, best known by his drag name Maisie Trollette, prepares for the performance of a lifetime.

As David’s 85th fast approaches, a special and spectacular birthday performance is arranged for him in the UK’s capital of camp, and his hometown, Brighton. 87-year-old Walter Cole known as Darcelle XV is The Guinness Book Of Records Oldest Performing Drag Queen in the World is flying over from Portland to meet David for the very first time and be part of the fun.

Professional rivalries soon flare between Britain’s feisty Pantomime Dame and America’s regal Pageant Queen. As his birthday grows nearer, David must deal with the unique challenges that performing in your eighties can bring. Ever the professional, Maisie gives the performance of a lifetime as she looks back on half a century of entertainment.

This fly-on-the-wall style film is a hilarious, heart-warming, and often heart-breaking peek into the world of a character more colourful than his gowns.

Features Broadway classics such as Lady is a Tramp, One, and If I Never Sing Another Song. 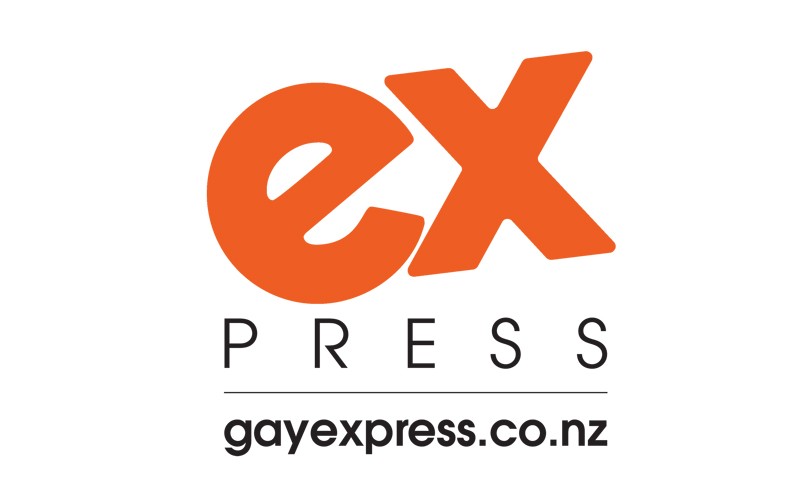