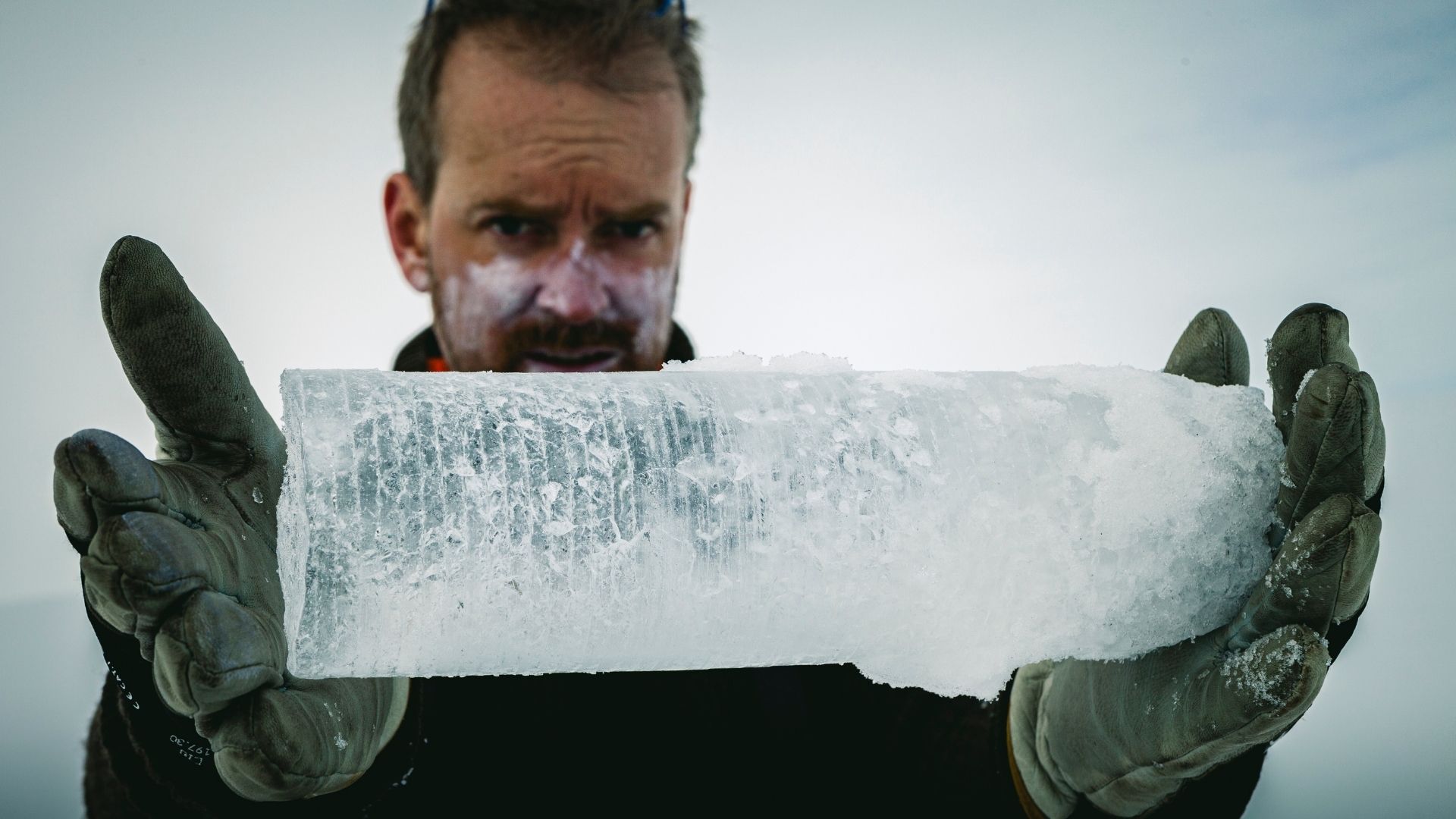 The secrets of the Greenland ice sheet. What can it tell us about climate change and where we go from here?

Director Ostenfeld accompanies three of the world’s leading glaciologists on pioneering scientific expeditions to and into the Greenland ice sheet.

Cool and hardworking Dorthe Dahl-Jensen, sensitive and politically engaged Jason Box, and daring and fearless Alun Hubbard are all working to collect new crucial data that can help answer some key questions of our time: How fast is the ice melting? How quickly are sea levels rising? How much time do we have left to change the course of the Earth?

To truly capture the significance and grand scale of the ice and one of science’s biggest mysteries, Ostenfeld joins the dedicated scientists going down 180 metres into a well-like shaft created by melting ice water as they collect data. Ostenfeld expertly balances the sobering reality of our world’s climate with stunning unprecedented footage of this expansive natural marvel.

Scientists are caught in the dilemma of collecting new evidence to better understand the scale of the climate crisis while people in power are not prepared to take action to prevent the earth from dying.

With breathtaking imagery, it’s an urgent and cautionary tale of science, nature and adventure from a place that will soon be lost as we know it now.