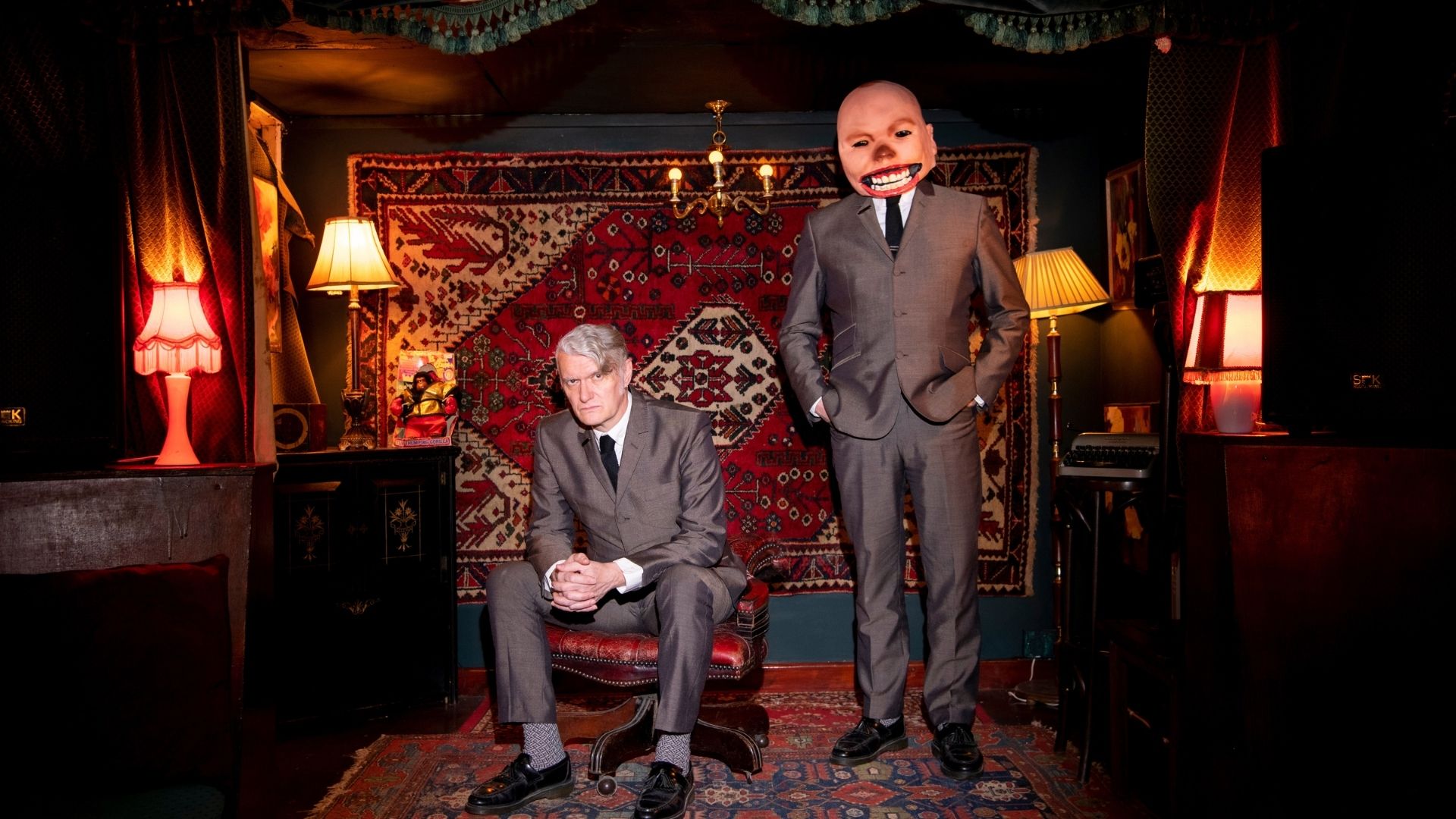 I Get Knocked Down

In 1997 a bunch of anarchist punks gatecrashed the charts and woke up the world. Did any of it matter or was it all just bollocks?

At 50 years, Dunstan Bruce is struggling with the fact that the world seems to be going to hell in a handcart. He’s wondering, where did it all go wrong? For him? For humanity?

Twenty years after his fall from grace, the former frontman of the band Chumbawamba is angry and frustrated. But how does a middle-aged, retired radical, who now feels invisible get back up again?

In this punk version of Dickens’ A Christmas Carol Dunstan is visited by the antagonistic ghost of his anarchist past. It is his alter ego, ‘Babyhead’ who forces him to question his own life, sending him on a search for his long-lost anarchist mojo.

This is the untold and remarkable story of Chumbawamba and Dunstan’s personal redemptive voyage as well as a call to arms to those who think activism is best undertaken by someone else.

An extraordinary, inspiring film for our times.