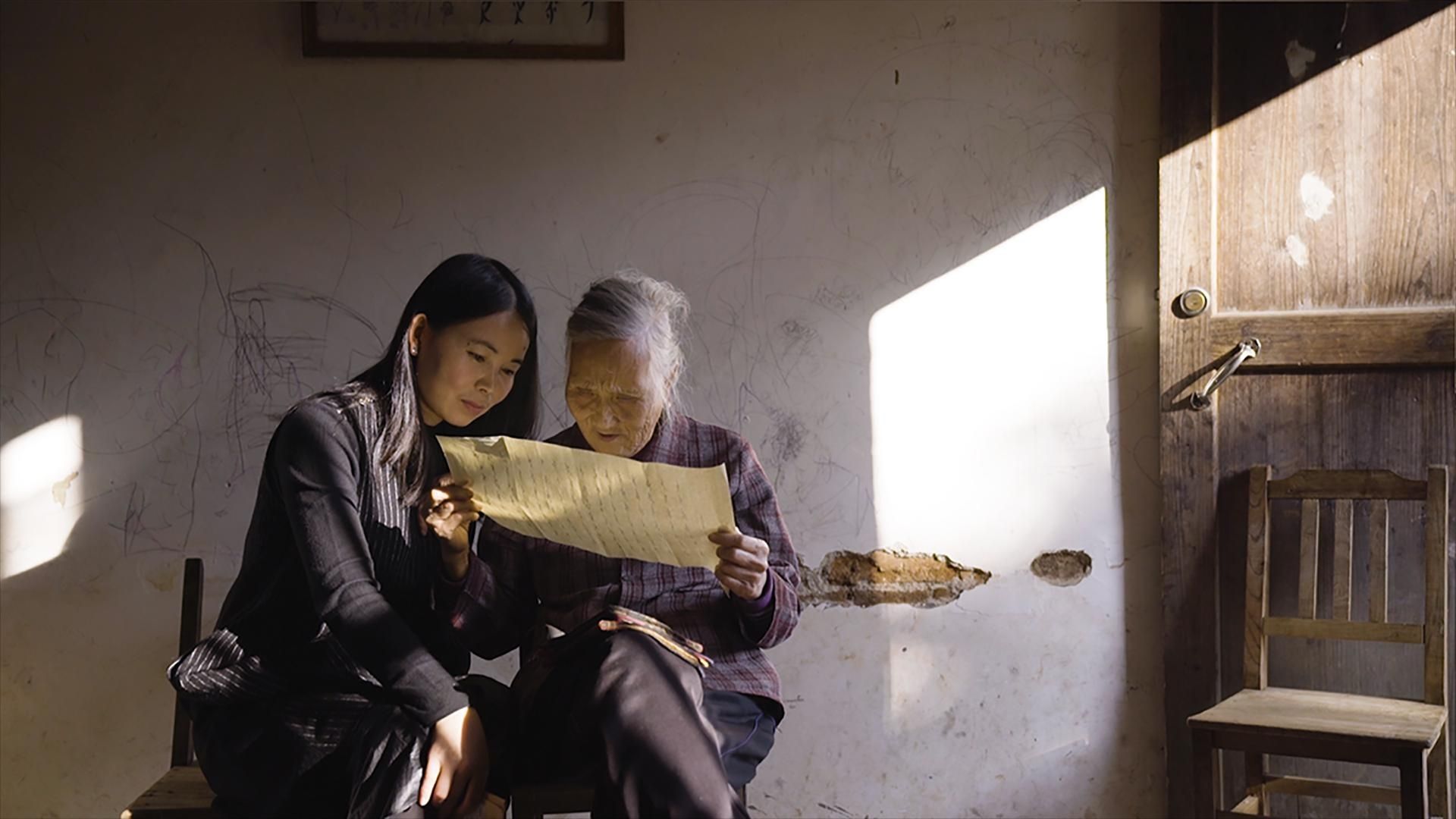 Resisting the patriarchy one secret language at a time.

Four hundred years ago Chinese women had to obey fathers, husbands, and sons. But women in a few secluded villages of central China had a secret – a secret language they created called Nushu.

This very ancient hidden language embodies a powerful bond of sisterhood that challenged patriarchy for centuries.

Written in poems or songs on paper-folded fans and handkerchiefs, these hidden letters were passed down from generation to generation. The secret language was used as a way for women to share their stories and express hope and solidarity.

As China’s wealth and power continue to grow, so do gender imbalances. Hidden Letters tells the story of two Chinese women trying to balance their lives as independent women in modern China while confronting the traditional identity that defines but also oppresses them.

On the brink of extinction, Nushu’s modern debut is under threat of being commodified. Can these two women keep it alive in a world still dominated by men? They try to protect the written language’s true legacy while being swept up in its new trendy comeback.