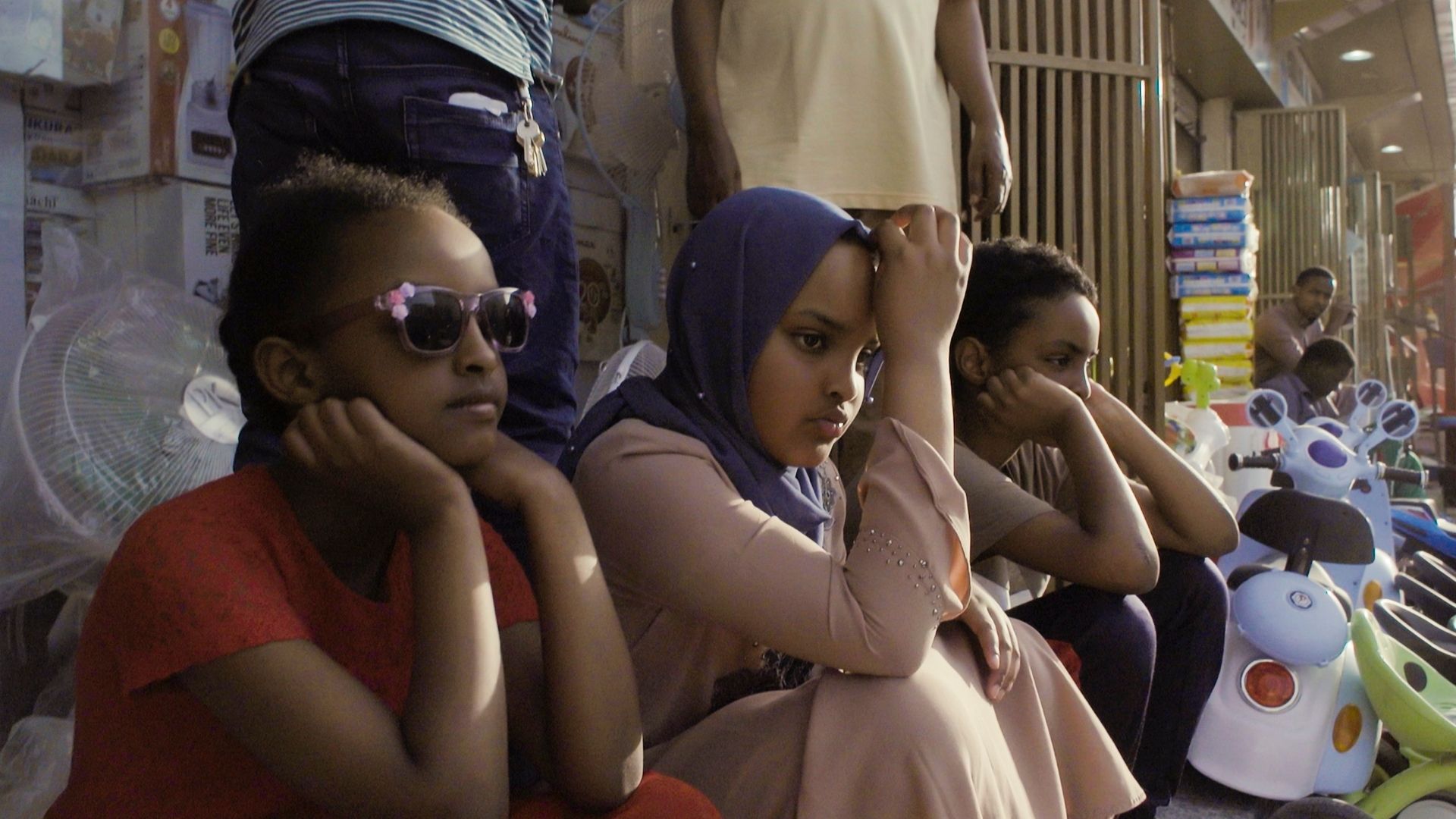 There is no place like home, but where exactly is home?

Mustafe Hagi discovers the land of his ancestors in the horn of Africa is full of copper and gold. He decides to leave behind Finland, his home since 1994. Successfully opening a gold mine in his native Somaliland would secure a solid future for his wife and four children. It would also enable him to rebuild the war-ridden country he fled 25 years ago as a child refugee.

Swapping the safest country in the world for an unrecognised, self-declared state in East Africa comes with an obvious culture shock. Mustafe’s children Jasmin (8), Abdi (10) and Intisaar (9) were all born in Finland and don’t really speak Somali. There are no paved roads or waste disposal, camels and goats roam the streets and buildings are made of sheet metal. He tries his best to make it fun for the kids. After all, few children back in Europe can have a tropical beach or an amusement park all to themselves.

Then there is the excitement of the treasures underground: copper, gold, gemstones and cobalt, currently more valuable than diamonds. However, opening a mine in an area still plagued by clan tensions proves to be more complicated than Mustafe had initially anticipated. Soon it becomes clear that the treasure hunt is actually about something much deeper than finding material riches.