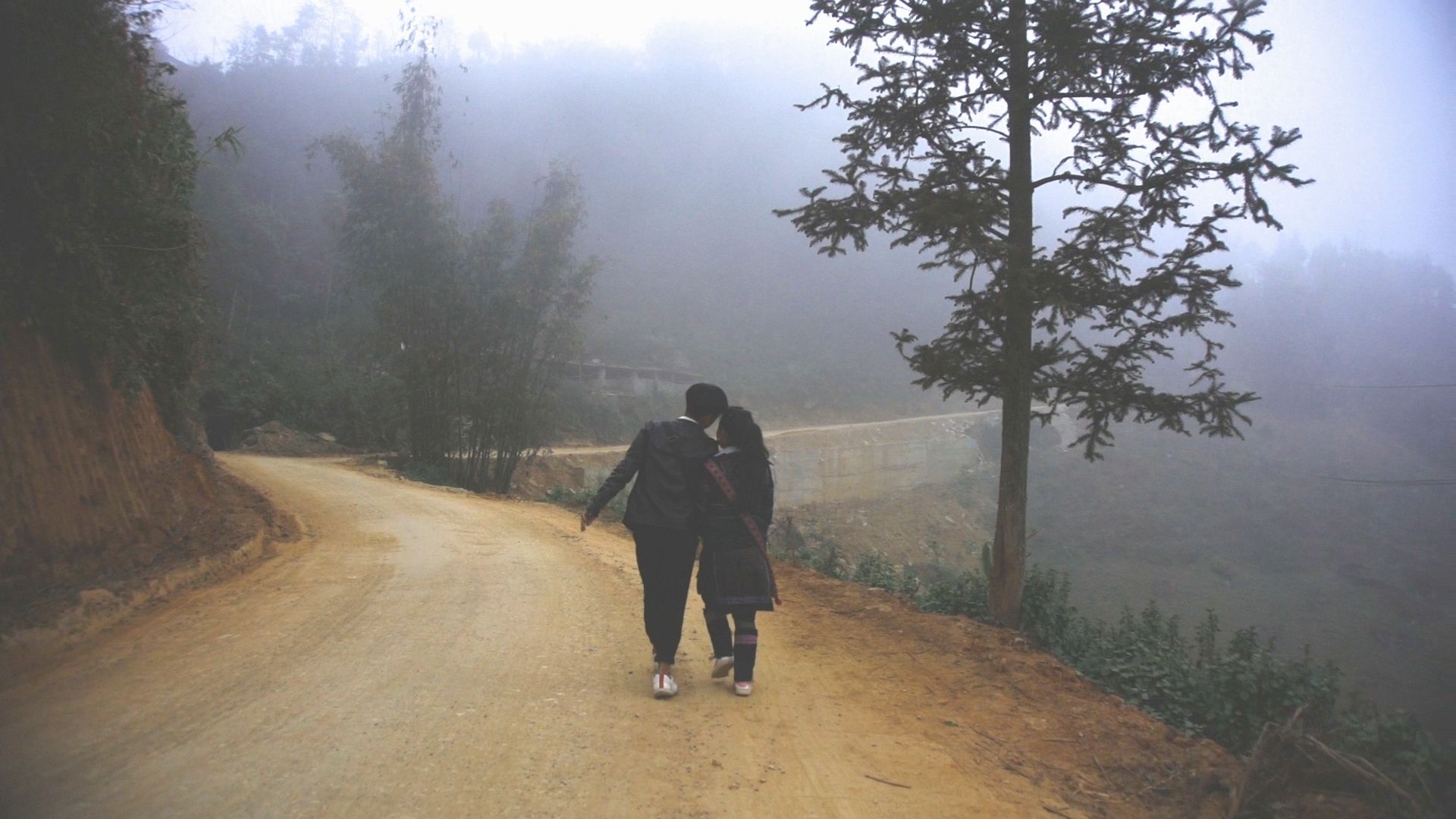 Children of the Mist

In the misty mountains of North Vietnam, 21st-century feminism clashes with tradition, as a young woman enters puberty.

Di is a 12-year-old girl living in a village lost in the Northwest Vietnam mountains. She belongs to the Hmong ethnic minority where women get married very young, enduring the controversial tradition of “bride-kidnapping”.

While Di is fortunate enough to belong to the first generation in her community and given the opportunity to attend high school, she yearns to rebel against the expectation to marry young.

When Di enters puberty, her personality changes drastically. The carefree little girl has turned into an impetuous, hypersensitive teenager constantly arguing with her mother who is trying to keep her away from reckless relationships that she is not mature enough to handle.

On Lunar New Year’s Eve, when Di’s parents come back home after celebrating, the house is silent: Di has disappeared. This moment may signify the end of her childhood and the beginning of womanhood.