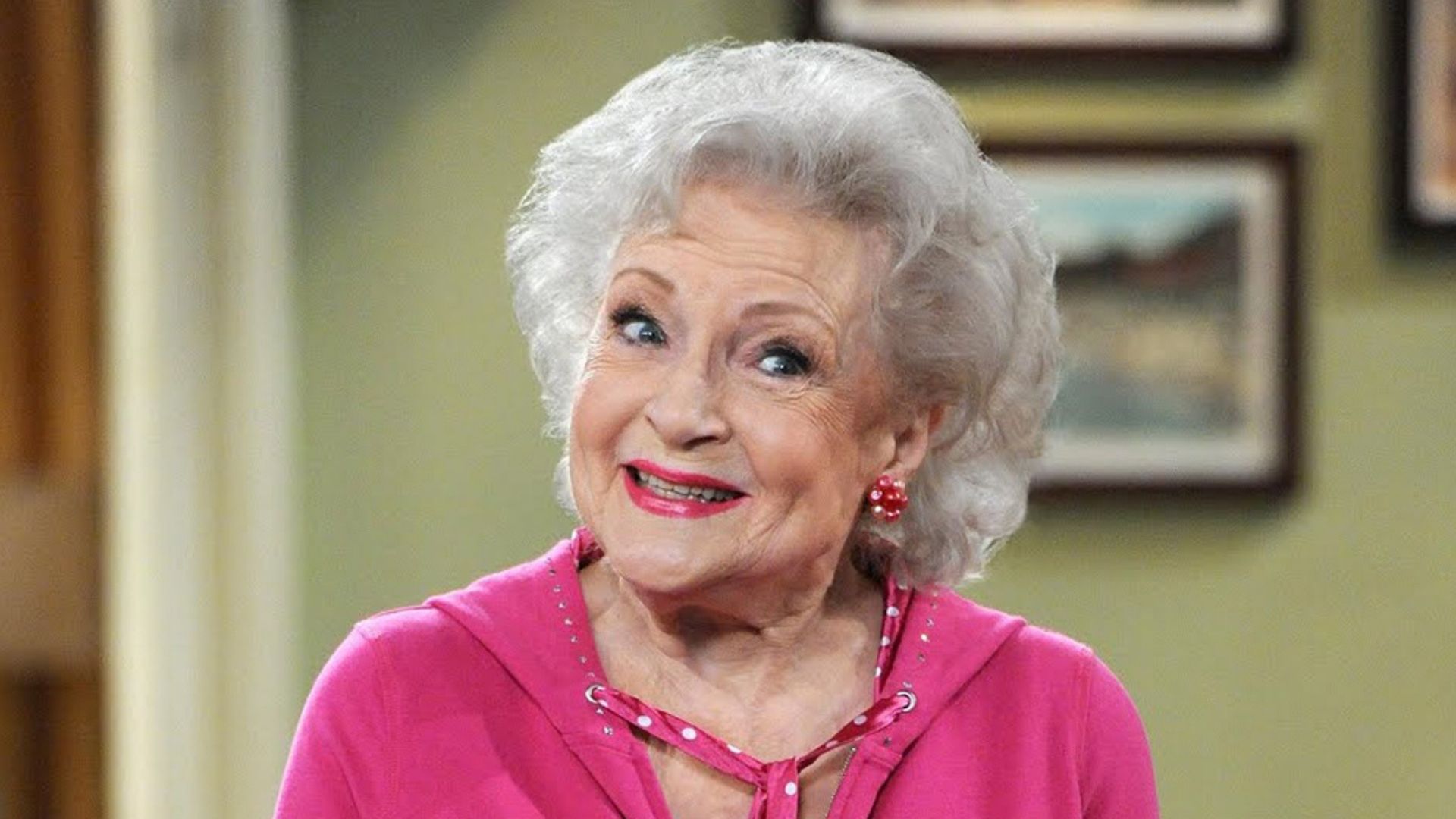 A portrait of one of the most beloved women in America, truly the “First Lady of Television.”

Trace the remarkable 80-year long career of pop culture icon Betty White. The legend and friend to many, including a 900-pound grizzly bear.

With exclusive access to Betty and her team over ten years, this film captures a personal side to her life. Not just working, but backstage, entertaining at home and interacting with her closest friends.

The film looks back at her full and legendary career, as a pioneer, entertainer, and Hollywood’s life-long sweetheart. Beloved for her roles in The Mary Tyler Moore Show and Golden Girls, to hosting the highest-rated SNL episode ever, Betty is an icon across generations.

This is a definitive portrait of one of the most beloved women in America and in TV history, truly the “First Lady of Television”.