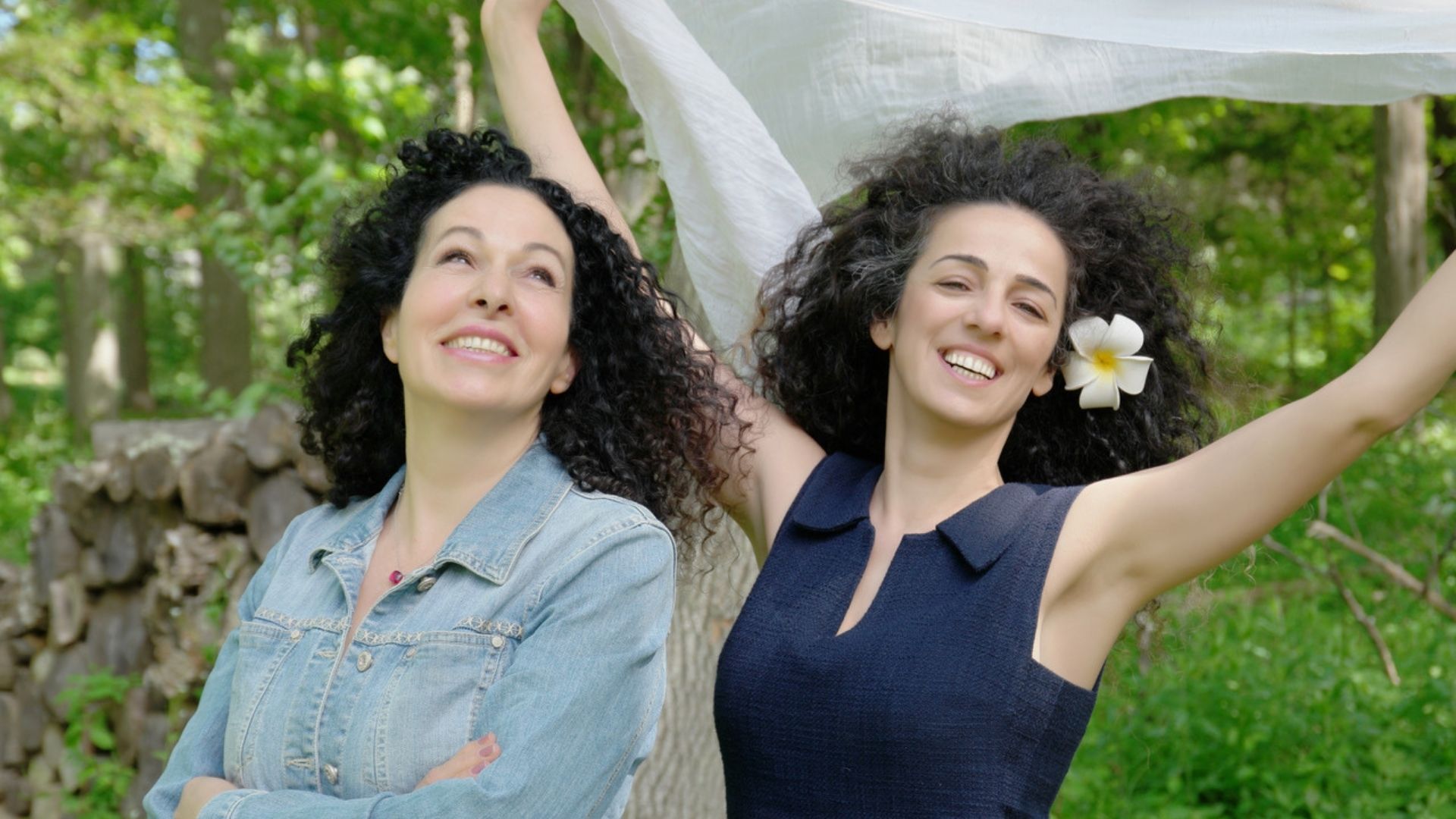 Would you fight for the right to wear what you want?

Journalist and activist Masih Alinejad has 4.5 million followers on Instagram after urging Iranian women to rebel against the forced hijab on social media. Leading one the largest acts of civil disobedience in today’s Iran, Masih uses her freedom in exile to amplify the protest in her home country.

The regime tightens its grip to regain control, and Masih’s courage is tested when violence and oppression threaten her own family members.

This film is very personal to Doc Edge alumni, Iranian director Persson, who took political asylum in Sweden as a result of her activism during and after the 1979 revolution in Iran. Since 2000, Persson has pursued a successful career as a filmmaker. Her social-political films have been harshly critical of the position of women under the Islamic Republic regime. On a trip to Iran, after the release of her award-winning film Prostitution Behind the Veil (Doc Edge 2006), Persson was arrested and interrogated by the Secret Police.

Before connecting with Masih, Persson began to lose hope that her films could have any impact on how the outside world views Iran. Be My Voice has reaffirmed her belief that everybody can do something.