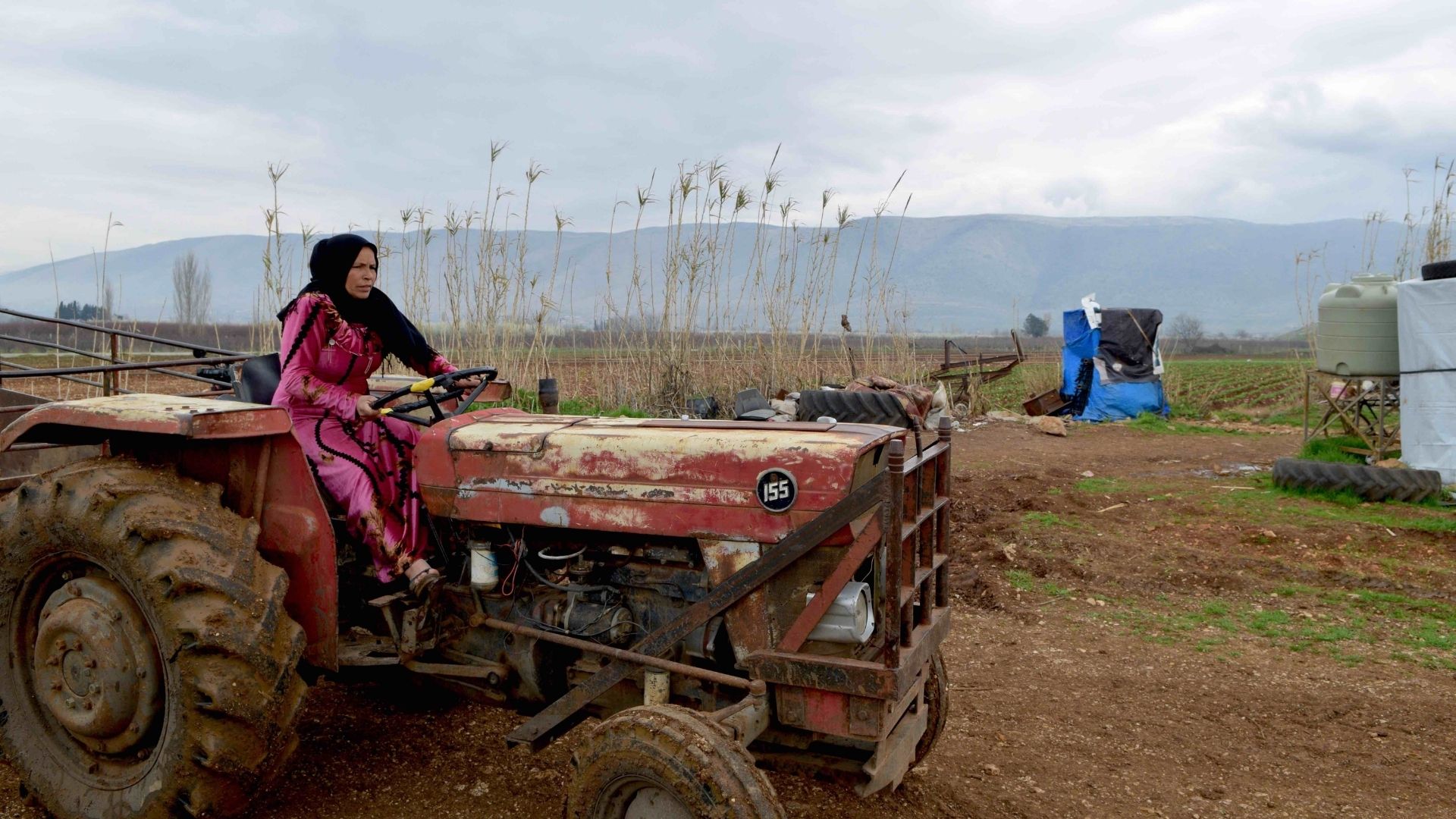 The ten-year experience in the life of a refugee.

The incredible story of a woman caught in the middle of the Syrian Refugee Crisis and her commitment to holding onto hope.

The film follows ten years in the life of a charismatic Syrian woman named Maria and her large Syrian migrant worker family. For nearly 30 years, Maria’s father has been bringing his entire family to work for a Lebanese landowner. The two men share a rare friendship, as one is Syrian Muslim and the other Lebanese Christian.

Normally the ebb and flow of Middle Eastern politics barely affect Maria and her family. However, with the war escalating, the Syrian conflict causes massive farming losses. With the borders closed for export, the potato crops fail to sell and rot. Maria is forced to find a job as money grows scarce.

The film takes a darker turn as increasing refugee numbers escalate tensions between the Lebanese locals and the Syrian refugees alongside a full-blown civil war in Syria. Despite these obstacles, life somehow continues in the refugee camps. Weddings, births and deaths are all accompanied by stories of war and unimaginable loss.

Unique among the numerous refugee stories to date, Batata captures an entire decade while documenting not just the age-old conflict between two nations, but the unbending spirit of a woman who puts family ahead of all else.