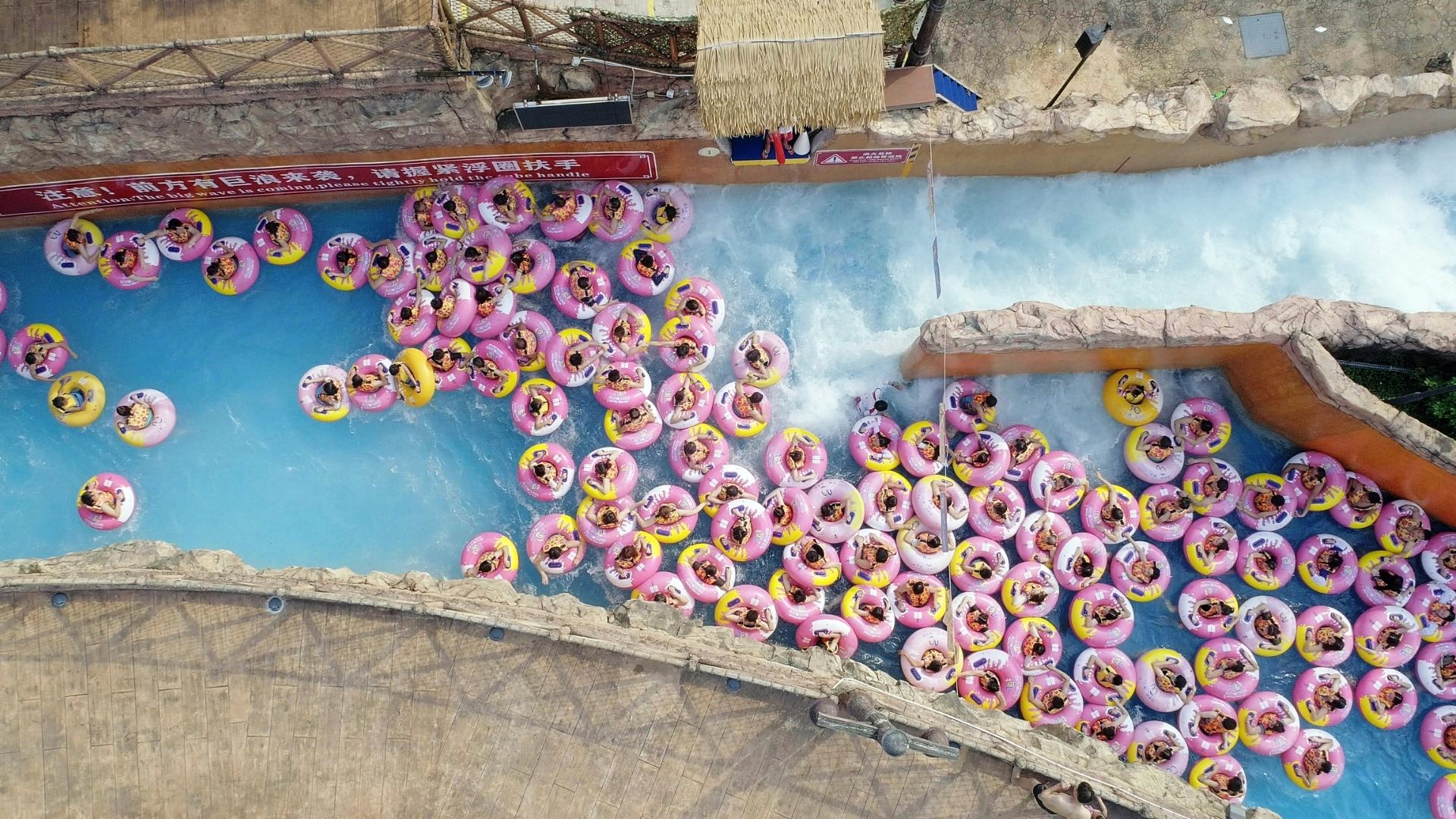 The Chinese Dream and how the rich need the poor to thrive.

China transformed from a closed-off society and impoverished country to becoming one of the world’s economic leaders. This 2022 Academy Award-nominated film asks what happens to the people of a nation undergoing such drastic changes in such a short time span as they pursue the “Chinese Dream”. But what does the dream look like on an individual level, from the bottom up?

Exploring hyper-capitalism in China, this film takes the viewer through the layers of China’s working systems. From the lower-class labourers and factory workers to the financial elite. The film reveals the intricate pyramid that keeps China’s wealthy at the top and poor at the bottom.

We see how true upward mobility between its levels largely remains an elusive fantasy. Ascension is a voyage across generations where few individuals on the rise benefit at the expense of many.

Director, producer and co-cinematographer Kingdon’s first feature has received a multitude of awards for their work including three awards and two nominations at the 2022 Cinema Eye Honours Awards.