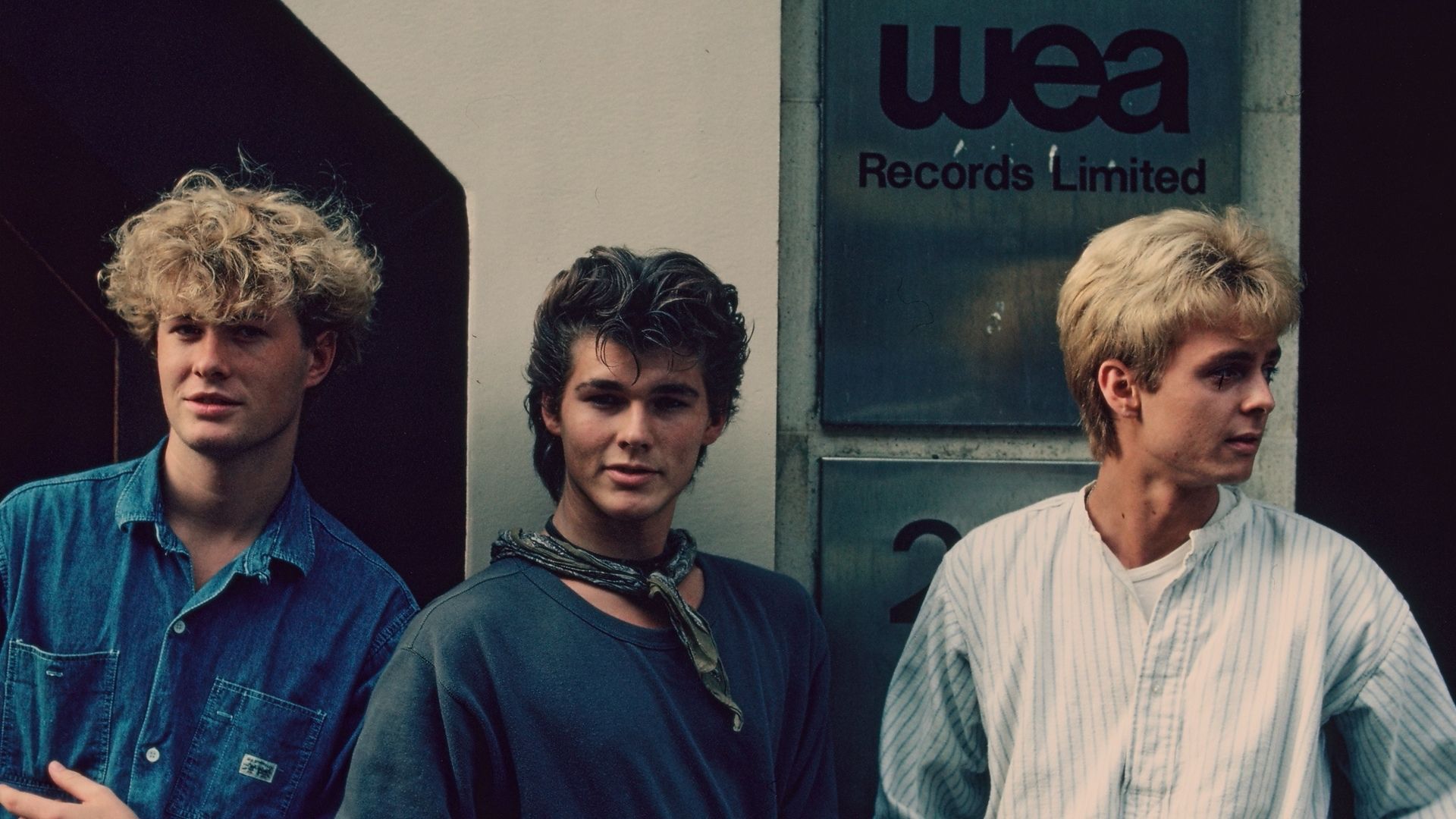 Follow one of Norway’s biggest bands in this story of great music, big ambitions, broken friendship – and maybe forgiveness.

a-ha is Norway’s only international pop band and their hit “Take On Me” is still one of the most played songs of the last millennium.

When Take On Me reached number 1 on the Billboard charts in the US in 1985, the dream came true. Or did it?

Almost 35 years after their breakthrough, a-ha still creates magic on stage. They tour the world but drive in separate cars and stay in separate dressing rooms. They only meet on stage, doing the one thing they love.

The directors’ take on portraying the challenging creative and personal dynamics of the strong personalities who grew up together, but in different directions. What does international success do to friendship? Why are they not capable of creating new music together anymore?

Collider – ‘A-ha: The Movie’: Documentary on the “Take On Me” Band to Premiere Next Month