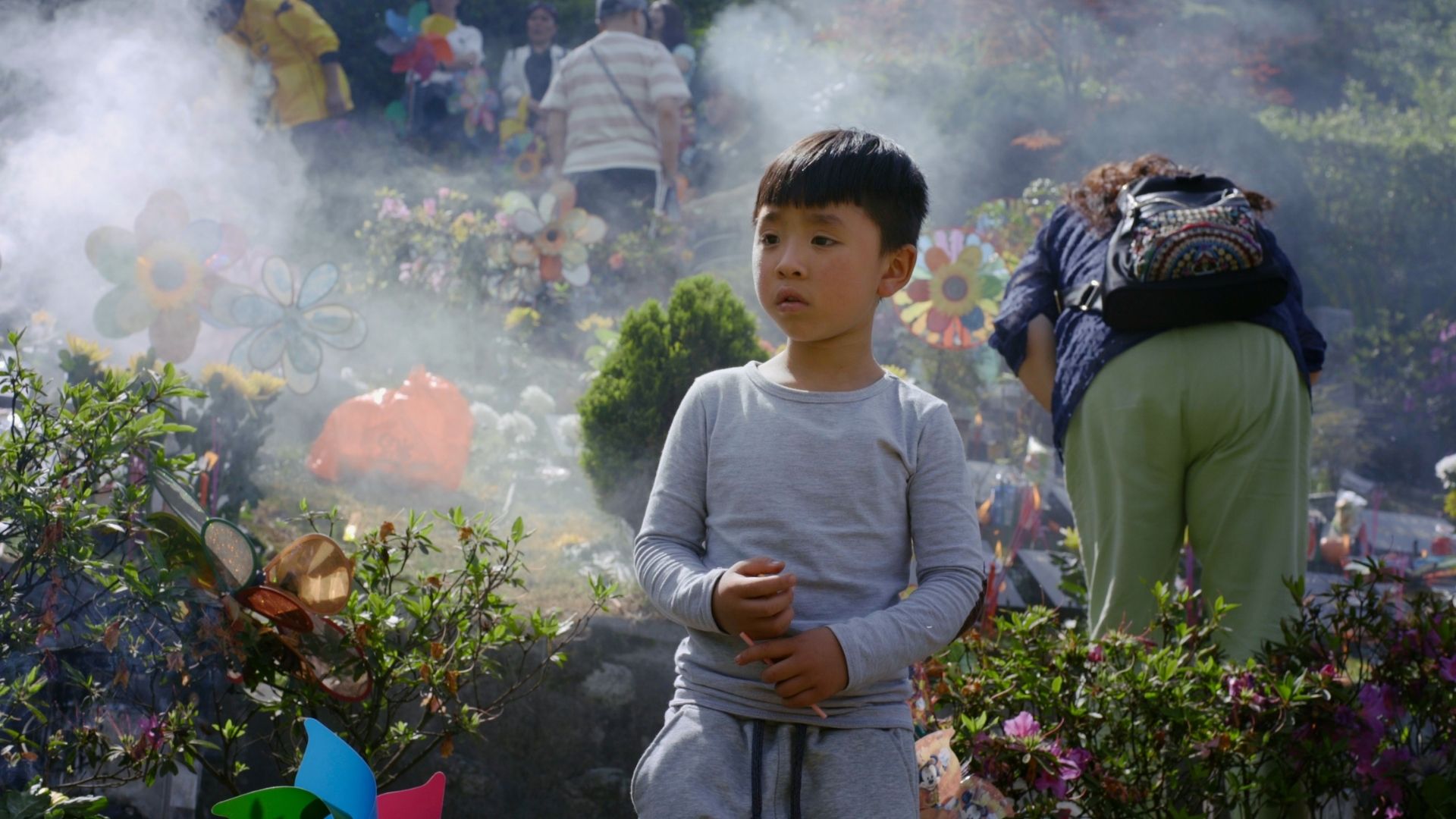 How can you move on after you’ve lost a child? And what if this child was your only one?

After an earthquake razed the Chinese city of Sichuan to the ground in 2008, more than 6,000 parents were encouraged to replace the children they lost and move on.

Due to the One-Child Policy, these parents lost the only child they had. Over a decade, director Fan follows two couples who originally connected because they had both lost daughters named “Rain”. The couples become close friends through the shared experience of introducing new children into their shaken families.

In 2017, parents Mei and Sheng live with their 6-year-old son Chuan, and a framed photo of their deceased little girl. Their friends Ying and Ping are raising their 11-year-old daughter Ran-ran after Ying and Ping lost their first daughter. The parents’ search for the strength to raise these second children becomes complicated as Chuan and Ran-ran grow older and wiser.

Haunted by fear, resentment, and unspeakable grief, the families find hope beyond intergenerational trauma to build toward a brighter tomorrow.