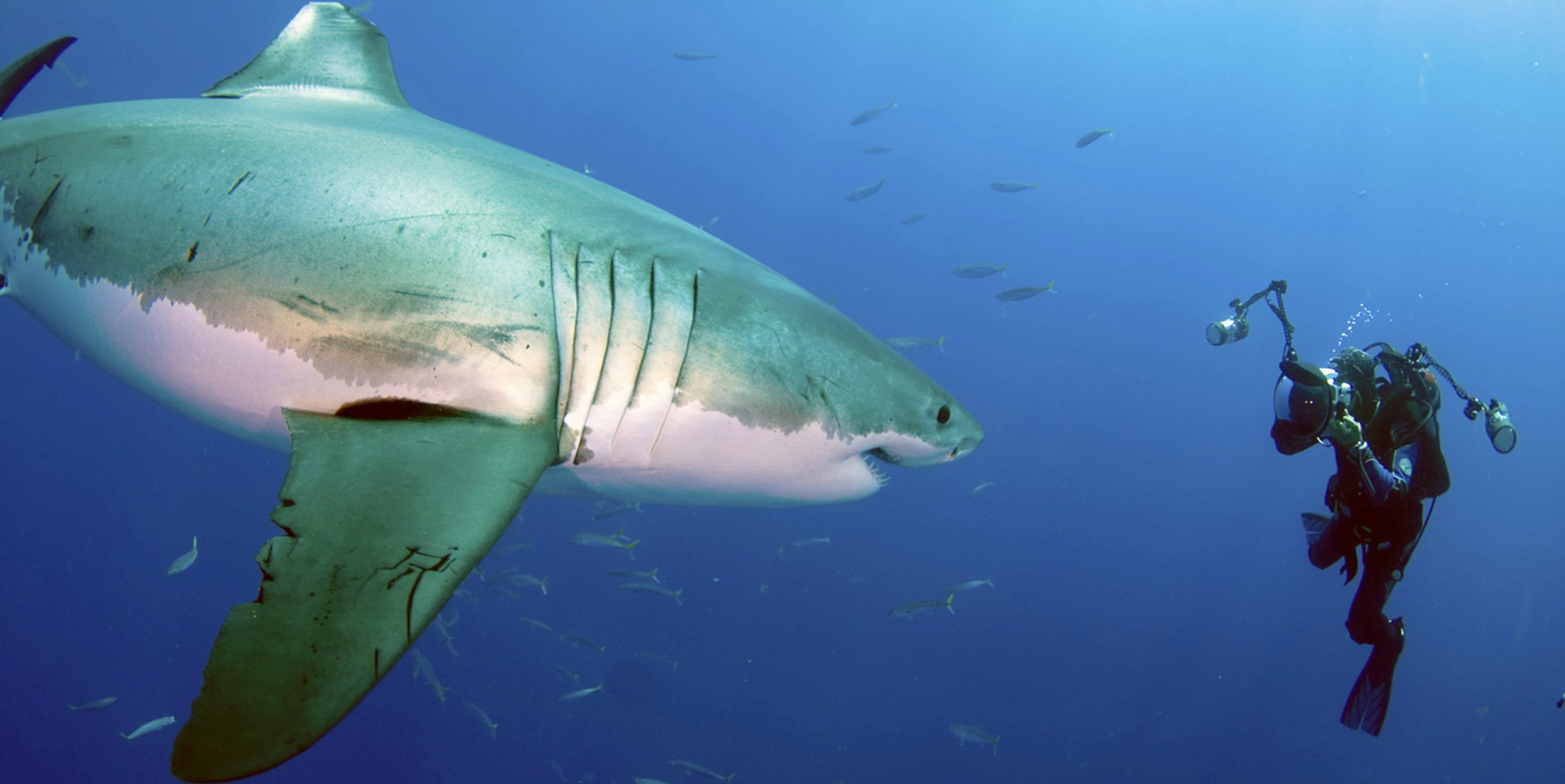 The stories of our world delivered to your bubble, Doc Edge announces dated and first films for 2020 Online Festival

In a full line-up of over 70 films, a record number of filmmakers will present their world premiere screenings at this year’s Doc Edge. The full programme will be released on Thursday 14 May.

Over the past 15 years, the Doc Edge Festival has brought the world’s best documentaries and filmmakers to our shores. While 2020 will look different, the quality of award-winning films will continue to set the bar high.

In a year when everything is out of kilter and Covid-19 is dominating news cycles, these films focus on ongoing challenges: crusading journalists, unscrupulous spin doctors and corrupt politicians, the struggles of refugees, meatless diets, new religions – and how to swim with a polar bear and survive.

Doc Edge is proud to announce the first selection of films.

A Sundance favourite, Influence (ZA/CA), is a timely examination of the career of Tim Bell, one of the most powerful and notorious names in global public relations. From award-winning South African directors and journalists Diana Neille and Richard Poplak, this compelling film is steeped in the world of politics and weaponised communication, investigating the rise and scandalous fall of British multinational Bell Pottinger.

Dive into the suspenseful journey of renowned underwater wildlife photographer Amos Nachoum in Picture of His Life (US/IL). Nachoum has shot close-ups of great white sharks, leopard seals, orcas, anacondas and crocodiles, but one animal has forever escaped him: the polar bear hunting underwater. Last time he took up this challenge it nearly cost him his life. Award-winning filmmakers Yonatan Nir and Dani Menkin continue their success of capturing the unique and touching relationships formed between humans and nature.

For more than 40 years, journalist Robert Fisk reported on some of the most violent and divisive conflicts in the world. Director Yung Chang captures Fisk in relentless action—feet on the ground, notebook in hand, as he travels into landscapes devastated by war, ferreting out the facts and firing reports back home to reach an audience of millions. This is Not a Movie (CA/DE) follows Fisk in his dogged quest of the truth in a world where fake news is a sad reality. His motto: Report what you see with your own eyes. Only then will you get close to the truth.

Kiwi filmmaker Sally Williams celebrates the stellar 67-year long career of the remarkable New Yorker cartoonist James Stevenson in the biopic, Stevenson: Lost and Found (US/NZ). Williams creates an unexpectedly moving portrait that unearths the life, struggles and humour of an artist and his truly dazzling volume of work.

Upon receiving a mysterious invitation, award-winning director Yoav Shamir sets off on a thought-provoking and humorous quest into the world’s biggest UFO religion. The Prophet and the Space Aliens (ZA/IL/AT) follows leader Rael who founded the religion after an alleged encounter with extra-terrestrials, during which he was appointed the “last prophet”. Through his ambitious attempts to find loyal followers, this gripping modern-day tale sheds light on some of the many themes and questions of religion and faith.

With unprecedented access to World Economic Forum founder Klaus Schwab, Marcus Vetter becomes the first filmmaker to look behind the scenes of the controversial summit. The Forum (DE/CH) follows Schwab on his mission to improve the world through dialogue with some of the biggest names in politics and business. This absorbing documentary questions if the Forum can really contribute to solving global issues, or if it is just another part of the problem.

By partnering with New Zealand company Shift72, Doc Edge will realise its vision of offering all of New Zealand the chance to experience a documentary film festival, even it is in the comfort of their own home.

New Zealand’s largest Oscar-qualifying festival, Doc Edge will run nationwide for the first time. Directors Alex Lee and Dan Shanan said, “Reaching out in times of isolation enables us to express humanity at its best. We’re passionate about bringing important stories to everyone.”

Doc Edge is grateful to their partners who are helping make the online festival possible: RNZ, Rei Foundation, the New Zealand Film Commission, NZ On Air, Department of Post, MiNDFOOD, Shift72, Eventfinda, the University of Auckland, Auckland and Wellington Councils, and many more.

Interviews and screeners are now available.