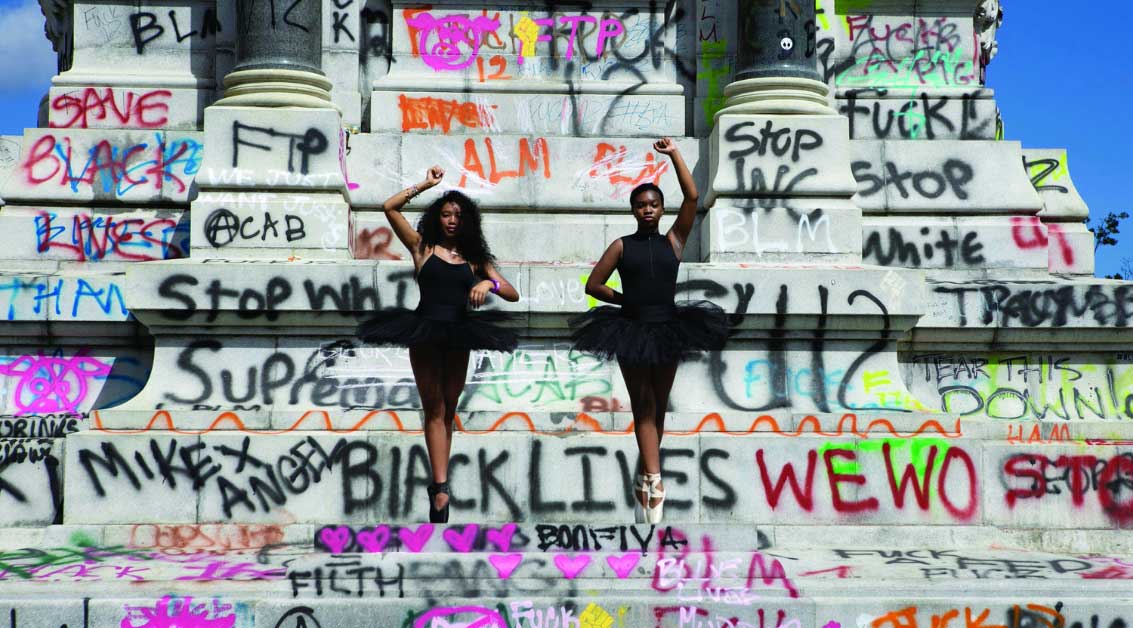 A chillingly relevant look at how corporations operate today, ends up redefining the phrase “corporate takeover”.

More than 17 years after their award-winning film The Corporation, directors Abbott and Bakan are back with a sequel that picks up where the story left off. It charts the rise of corporate power to today’s all-time high. Waves of anti-corporate resistance and anti-globalisation protests have not stopped their ascendance. But today’s corporations say they’ve changed by being more caring and conscientious, and that profit at all costs is no longer their guiding principle. Can we actually trust them now?

In answering this question, the filmmakers use a series of innovative techniques and interviews, with a who’s who of economic experts and corporate talking heads.

Abbott and Bakan weave together a delicate tapestry in which every thread, every detail, is crucial when it comes to reaching the devastating conclusion.

If the original film was considered a must-see at the turn of the century, the sequel becomes even more vital viewing in a post-pandemic world.

Director Abbott has two feature films in the festival this year. The other one not to be missed is The Magnitude Of All Things.

…stands as an ominously profound warning about the kind of society we may be turning into because we’ve allowed ourselves to be convinced that corporations are looking out for us. If you want a metaphor, here’s an old one: They’re the wolf in sheep’s clothing
Owen Gleiberman, Variety