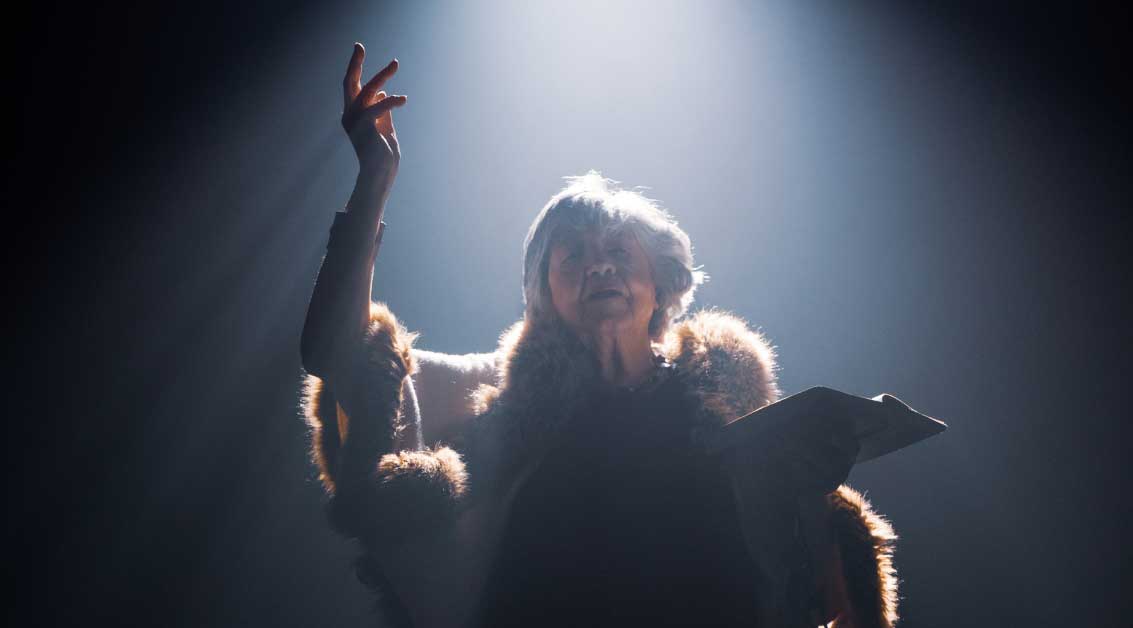 A harrowing topic told with humour.

In 2016, 86-year-old Laura Henkel goes on a river cruise in Europe with her granddaughter Sam, fulfilling a childhood dream of visiting Vienna. After a harrowing fall, followed by a bout of pneumonia, Laura has an epiphany about her future and returns to Australia. Despite not suffering from any terminal illness, she announces to her daughter Cathy that she wants to be in control of the time and place of the end of her life. She notably chooses a Swiss clinic where this is legal.

In addition, she wants the filmmakers Cathy and Sam to film her final moments to contribute to the dialogue about end-of-life choices for the elderly.

After being featured in Cathy’s 2003 documentary The Man Who Stole My Mother’s Face(Doc Edge 2005), where she witnessed the power of film to affect hearts and minds, Laura is unapologetically determined to leave this legacy behind.

This is one of the finest examples of empathetic filmmaking ever, and immediately stands as one of the towering achievements of Australian documentary filmmaking.
Andrew F Pierce, The Curb

The Boys Who Said No!