By Rook Or Left Hook - The Story Of Chessboxing 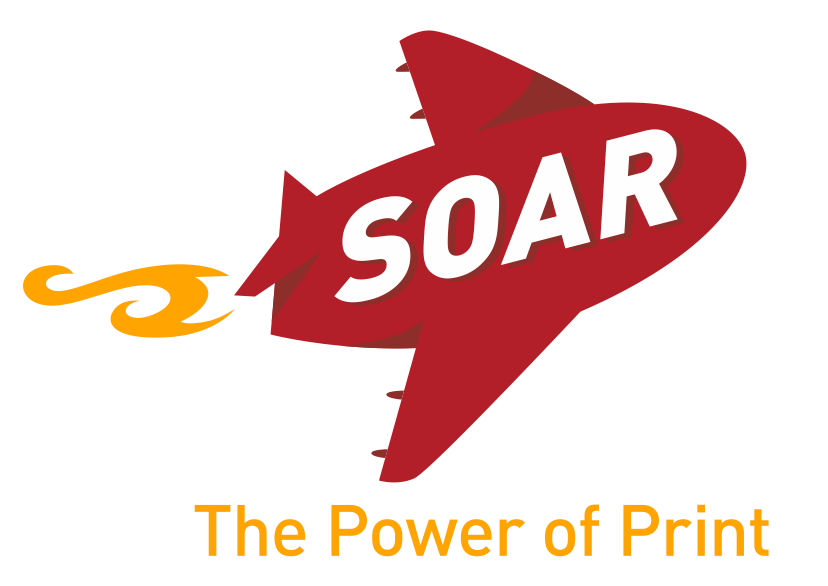 In 2003, Dutch artist Iepe Rubingh became the first World Champion of Chessboxing. This brain-busting combination of alternating rounds of chess and boxing was in fact an art performance calling for more balance in a world of extremes, and the audience reaction was so electric that it inspired Rubingh to push it as a real sport.

Rubingh’s methodical ability to achieve balance in the ring is put to the test outside of it when impulsive British TV Producer Tim Woolgar takes up the sport and his opposing vision for success creates a rift between them, endangering chessboxing’s future.

Both chess and boxing are universally well known. Putting them together puts a rift in people’s brains. Their initial reaction is to laugh. But there’s so much more to it than that.
David Bitton, The New York Times